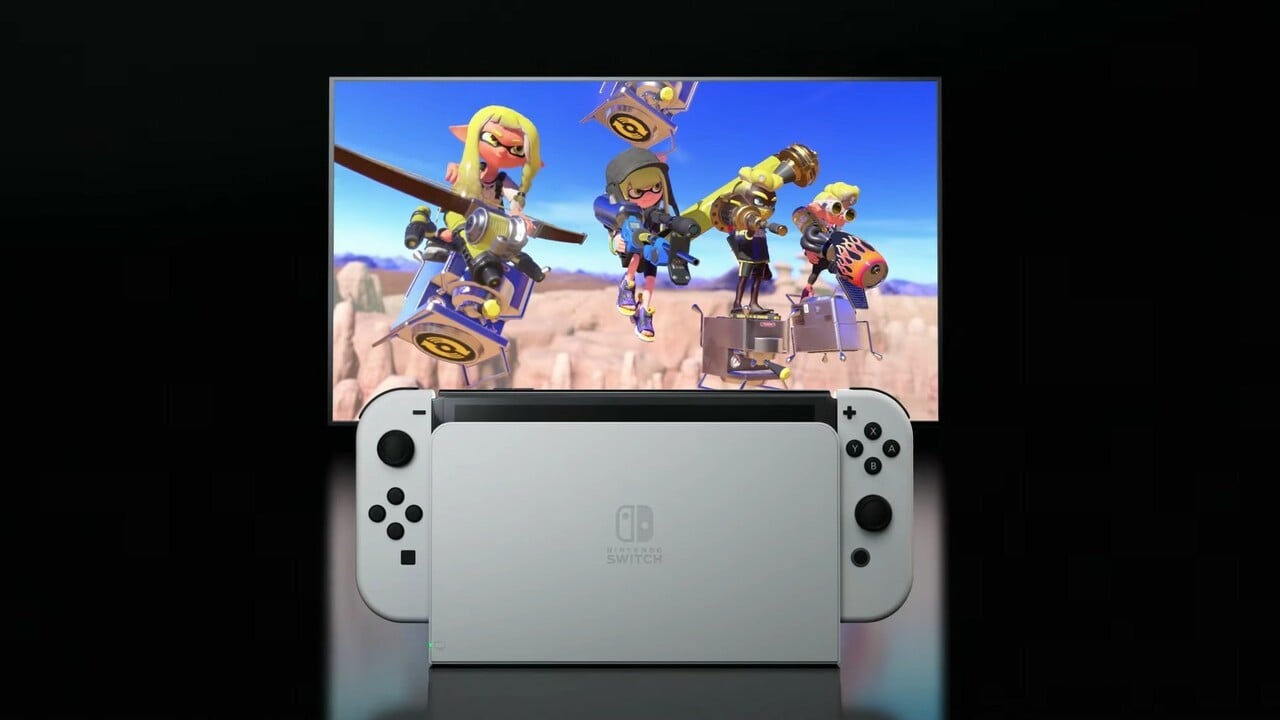 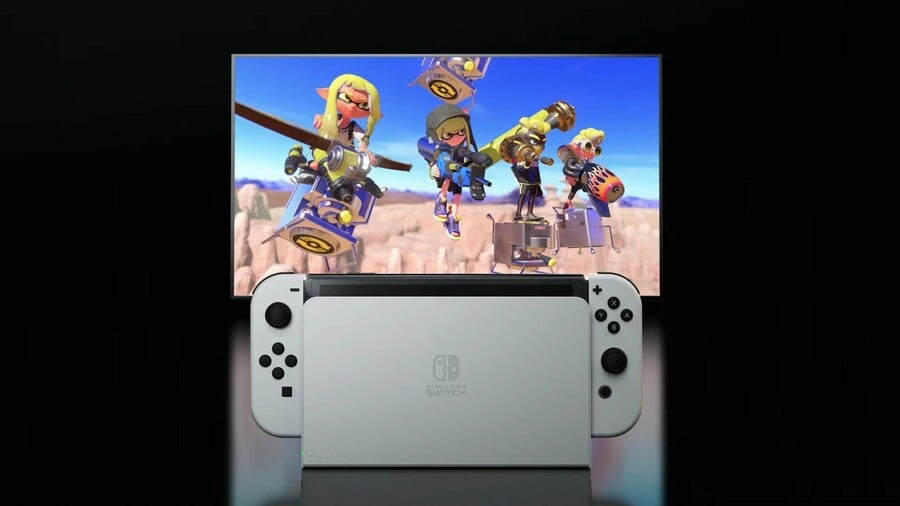 Switch OLED is quite a lovely system, but the docked experience appears to have been causing some trouble for some users.

In a lengthy thread over on the Nintendo Switch subreddit, a user has reportedly worked out how to fix television blackouts lasting “about four to five seconds at a time” when the OLED model is in docked mode and registered as connected.

After some extensive testing, it seems the culprit is the “softer” and more flexible HDMI 2.0 cable included with Switch OLED models. While the Switch is compatible with both HDMI 1.4 and 2.0, it appears the 2.0 version of the cable causes blackouts on particular model televisions.

So, in short – if you swap to an HDMI 1.4 cable, apparently “you will no longer experience random blackouts”.

Have you experienced this issue yourself? Tell us down below.

Linux gaming, once thought of as a niche option for the passionate few, is now steadily moving out...
Nintendo

Image: Nintendo Switch OLED is quite a lovely system, but the docked experience appears to have been causing...
News

Thanks for every Like and Favorite! They really help!...

Is a fancy Egret II mini-arcade a little rich...

What type of liquid should I use for cooling when