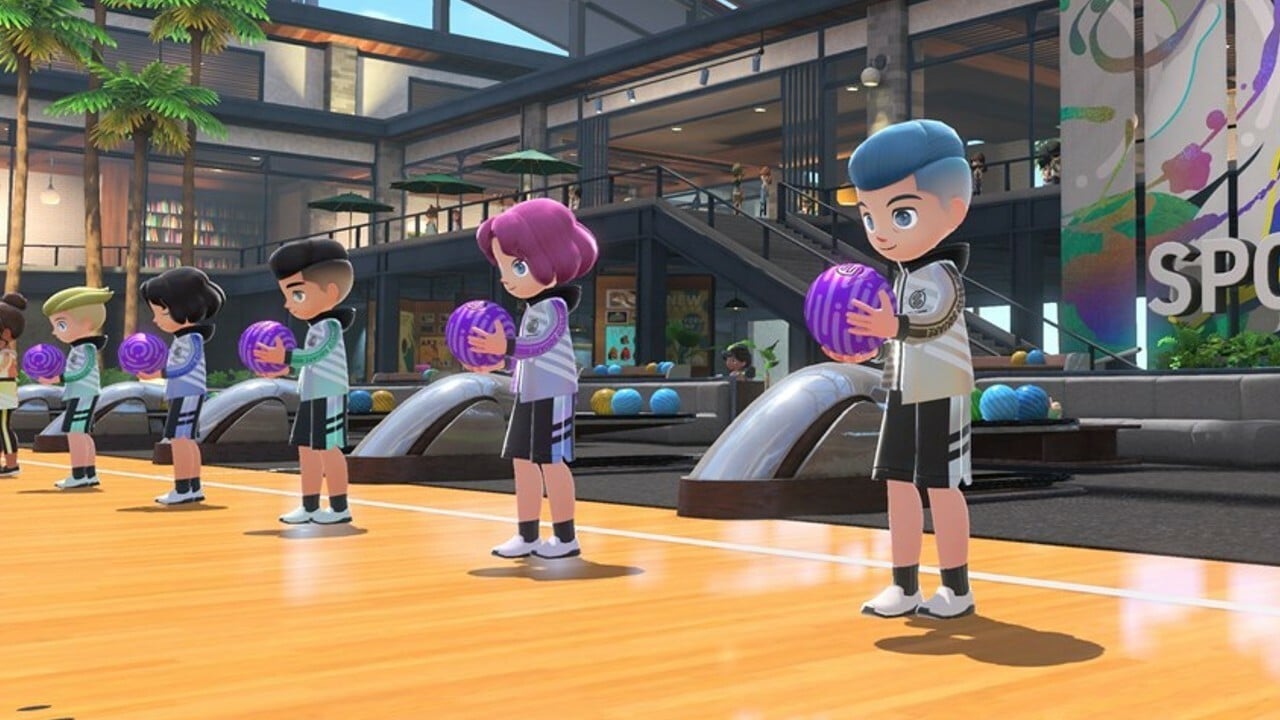 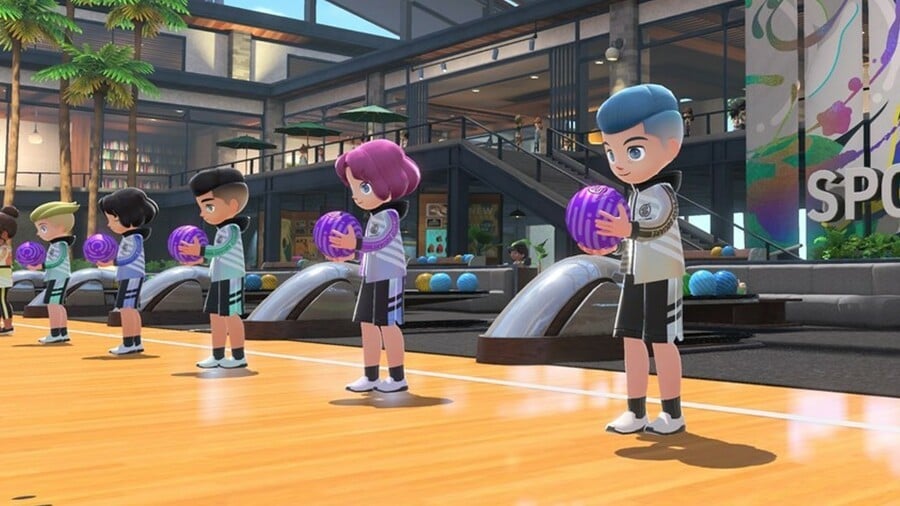 Sticky balls and sports don’t go together, especially when it comes to bowling. We’re trying to bowl the ball and get a strike, not have the ball stuck to us!

Unfortunately, some Nintendo Switch Sports players have been reporting that exact issue. One such player, @MCwreckshin, has tweeted at Nintendo directly about the issues. Apparently, this has only been happening since the recent summer update, and MCwreckshin has compiled footage of all of the times it’s happened to them.

I’ve really been enjoying bowling on Nintendo Switch Sports but ever since the summer update came out there has been a “sticky ball” glitch. I hope Nintendo fixes this soon, I just want to be able to release my balls. #FreeTheBalls https://t.co/Vwm8CJ74Ga— Sweeney Toad (@MCwreckshin) August 5, 2022

As you can see from the video, nearly every time the player goes to bowl the ball, it remains stubbornly stuck to the avatar’s hand. Sometimes, after a few times, they manage to bowl it. Other times, it falls straight to the floor — missing their toes, thankfully!

MCwreckshin isn’t the only player to report this, either. Over on Reddit, the same person — under the username sweeneytoadmusic — has created a thread in the Nintendo Switch Sports subreddit, and others are reporting similar issues.

One user, scowley75, says that the bowling ball seems to stick “when trying to throw anything with a curve”, while another — BoomerTheStar47_2 — seems to have discovered that this glitch only happens when playing bowling online.

sweeneytoadmusic has since tested this offline, and while they encountered the issue a lot less, they still came across the same sticky ball problem.

And, in a strange twist, another user is having the complete opposite problem — the ball doesn’t want to stick, instead leaving the player’s hand before they get a chance to move.

Nintendo has yet to address the issue, so it’s one to keep an eye out if you’re a regular at the bowling alley online. No one wants sticky balls, after all.

Have you encountered this issue at all or any other glitches in Nintendo Switch Sports? Let us know!

Previous articleFortnite adds dinosaurs, makes crafting less of a pain
Next articleHere’s an AI’s interpretation of what lies beyond Michelangelo’s ‘Creation

Stallone. Van Damme. Schwarzenegger. You. How will you fare...

Soccer fans can enjoy the biggest victories on and...

Fall Guys recently went free-to-play, and while this meant...

Even though the Oddworld Inhabitants are best known for...

Go to https://buyraycon.com/cinemassacre for 15% off your order! Brought...

Call of Duty: Modern Warfare has new maps this...