Random: Here’s The Nintendo Switch-Like Steam Deck Compared To Some 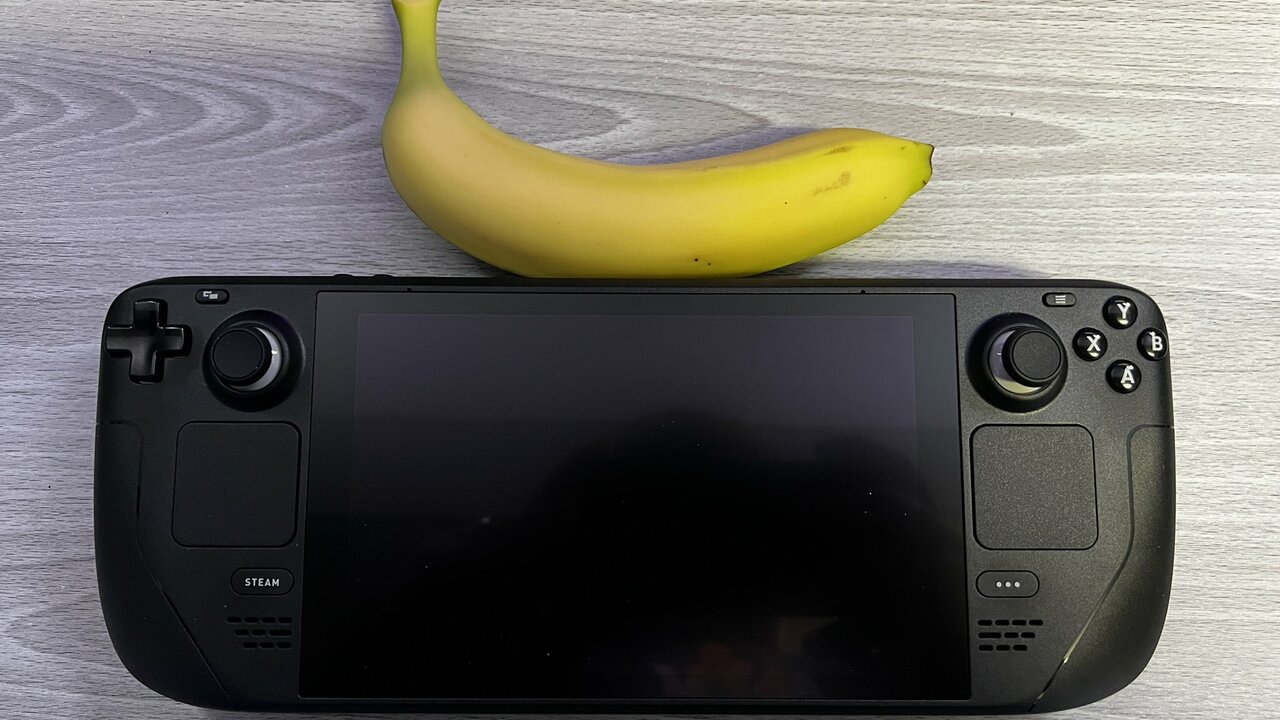 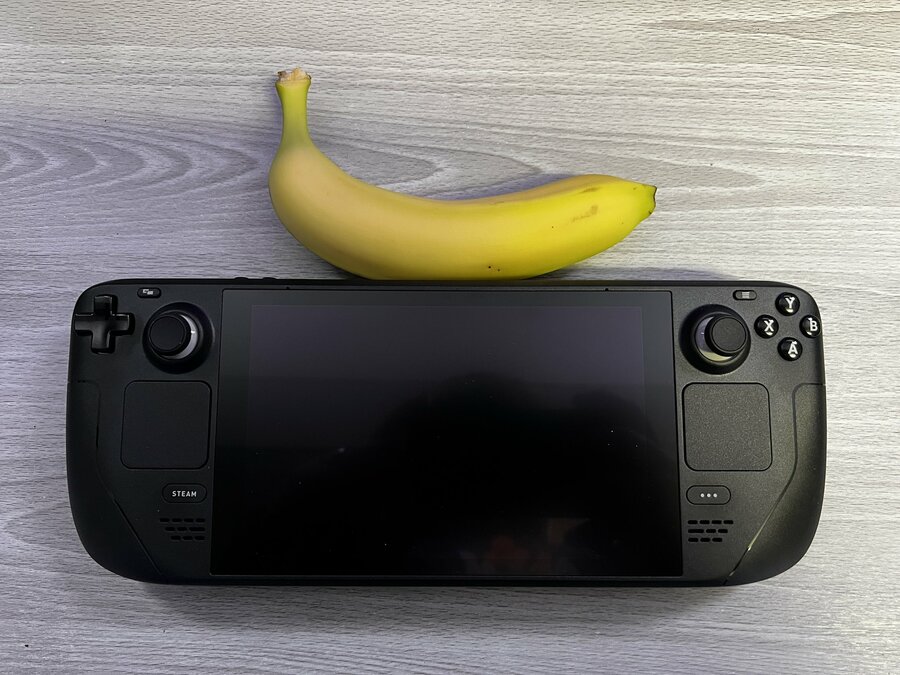 The Steam Deck is very big. It is so big, in fact, that we’re pretty sure it could beat up your dad and also eclipse the sun without breaking a sweat. People have been having a lot of fun comparing the Large Lad to a bunch of much smaller things, and even some average size things.

And, since we know you’re DYING to ask:

Here’s the #steamdeck next to the Switch OLED. pic.twitter.com/kbGF9exbe0— Cary Golomb (@carygolomb) February 4, 2022

It is also bigger than the Switch OLED.

#SteamDeck next to a Wii U Controller pic.twitter.com/5v2OZUVv4R— Cary Golomb (@carygolomb) February 4, 2022

The Steam Deck is also a lot larger than the Wii U Gamepad, which is impressive, because the first time we held a Gamepad it felt like someone had accidentally handed us an entire car dashboard instead of a controller. But no; compared to the Steam Deck, the Gamepad is just a wee lad.

Here is the #SteamDeck compared to my GameBoy Advance I installed the Afterburner mod on almost 20 years ago. pic.twitter.com/7AekCexfIF— Cary Golomb (@carygolomb) February 4, 2022

Hm? What’s that? It is bigger than a Game Boy Advance SP? Even with the screen flipped open?!

Well, would ya look at that.

here’s a size comparison of the #steamdeck next to the steamdeck pic.twitter.com/qzOOQbARf5— Mat 🦆 (@MatttGFX) February 4, 2022

Finally, the Steam Deck is somehow exactly the same size as a Steam Deck.

What other objects do you think the Steam Deck is bigger than? Please keep your responses PG-13, or we will have to send the Steam Deck to have a word with your dad.

Previous articleNBA 2K22 Brings Back The W, Adding A New Badge
Next articleDon’t miss any loot with these Dying Light 2 safe

Your V-Buck holder just got a little smaller. A new...

Become the fearsome Cleopatra with this month’s new additions to