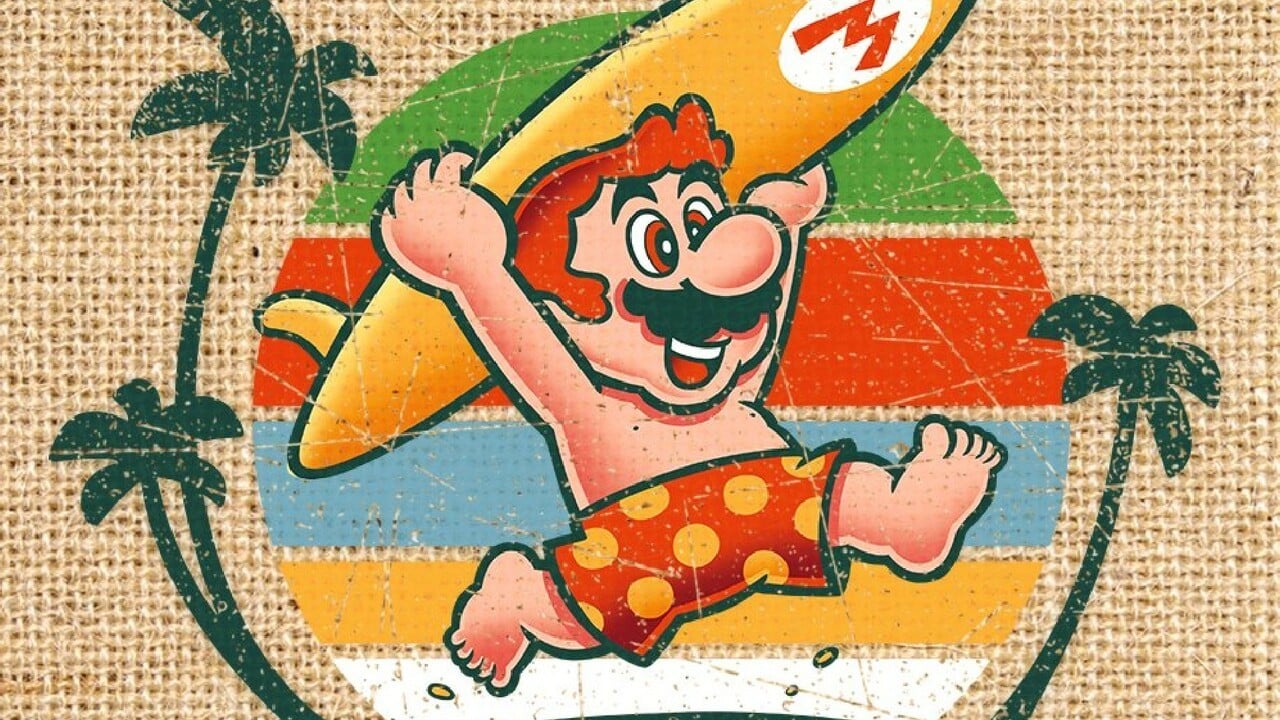 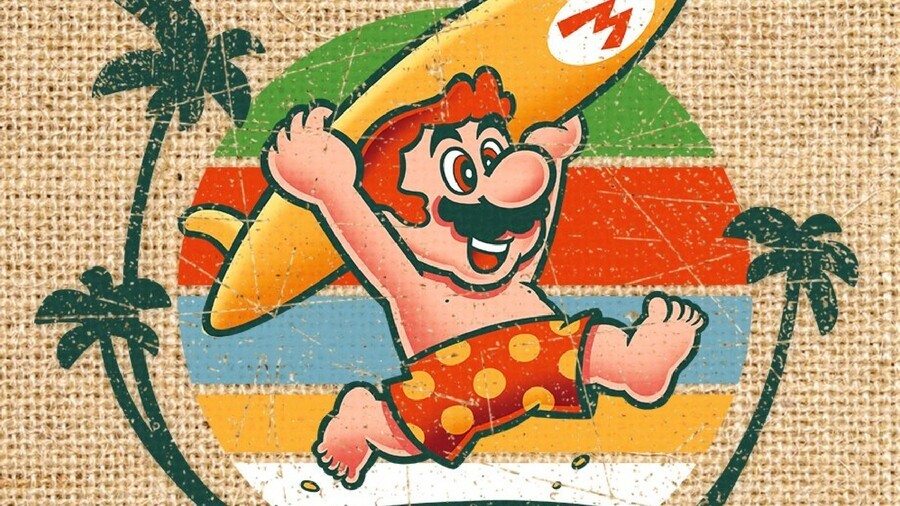 Mario’s nipples are, surprisingly, a subject of great debate. Every year, Nintendo has posted a nice, summery render of our plumber boy at the beach, and this year is no different. But when Mario’s at the beach, and not at work, he trades in his overalls for swimming trunks — and that means this is the only time that we see him topless.

In 2020, Nintendo decided (for whatever reason) to excise poor Mario’s nips, presumably out of some Nintendo-esque need to PROTECT THE CHILDREN from the horrors of thinking that Mario is mammalian. The internet, not to be outdone, decided that this was weirder than just letting Mario have nipples in the first place, and so in 2021, Nintendo put them back where they belong.

We know that all summer this year, you’ve probably been wondering if Mario is nippled or nip-less this year. It’s a bit like waiting to see the colour of the smoke that announces whether there’s a new Pope. So we’re glad to tell you all that Mario still has his nips firmly in place for 2022:

Nothing beats some time at the beach! How are you spending you summer? pic.twitter.com/p5CtxNklrh— Nintendo of America (@NintendoAmerica) August 5, 2022

The tweet, though, contains a typo (“you” instead of “your”) so it might get taken down. Here’s the image, so you can always appreciate our favourite mammary-possessing plumber:

There they are. They’re tiny, but they’re there — Image: Nintendo

This is episode 5 of my LEGO Batman: The Video Game walkthrough. #Batman #LEGOBatman This covers the 5th...
PC

The best office chair is designed to handle a full working day. To be comfortable, supportive, and solid....
Nintendo

Image: NintendoMario's nipples are, surprisingly, a subject of great debate. Every year, Nintendo has posted a nice, summery...
News

Take-Two has just released its first set of earnings since it fully acquired mobile developer and publisher Zynga,...

Twisted Stiffbone is yet another new master rank material...

Have you ever considered the nature of the universe...

Image: Nintendo To celebrate the 35th anniversary of The Legend...

Sometimes it takes a nightmare to wake a...

America’s hero is back! Guile returns in Street Fighter...