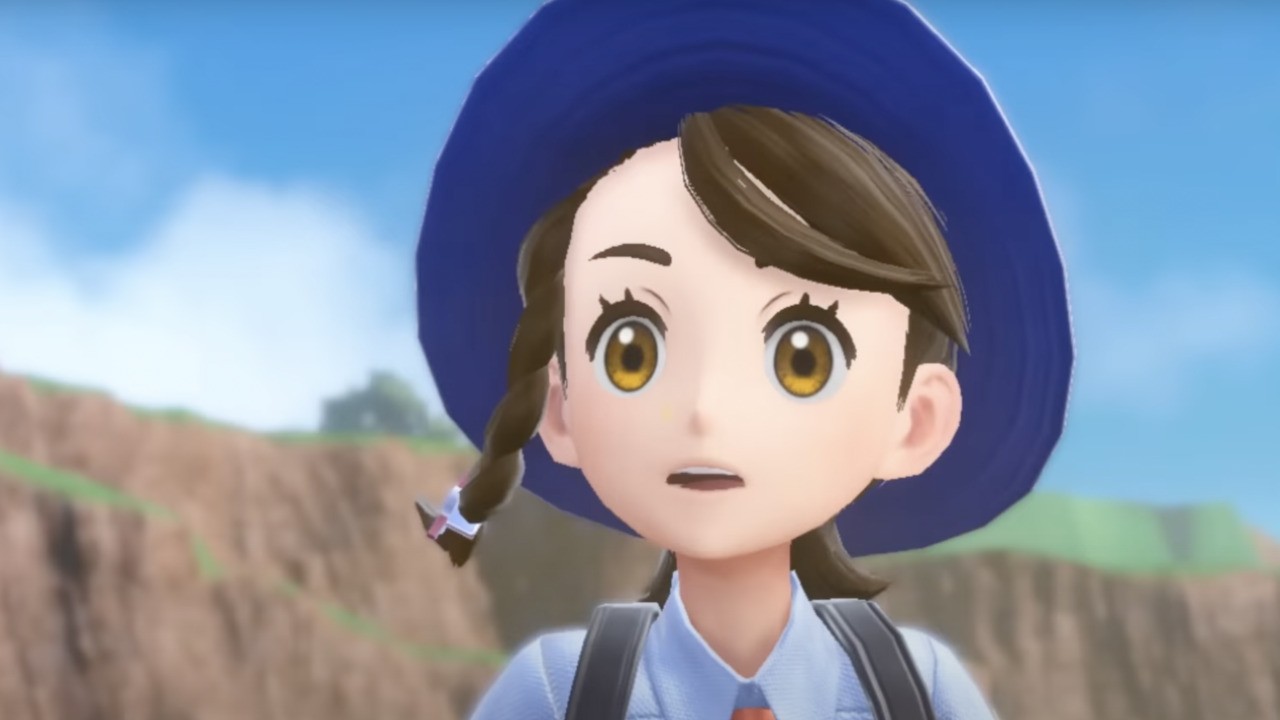 Pokémon fans have, rather expectedly, been quite divided on the upcoming mainline titles Pokémon Scarlet and Violet. While many are embracing the new open-world nature of the games and the apparent freedom it affords players, others are disappointed that the games seem to be a step back after Pokémon Legends: Arceus.

Some fans, however, have noticed a very specific change to one of the creatures showcased in the trailer: Eelektross, the final form of Tynamo introduced in Pokémon Black and White.

As reported by Automaton, Eelektross started life by standing upright for its sprite in Generation V, garnering praise for its intimidating look. When Game Freak moved into the 3D realm with Pokémon X and Y, however, Eelektross was changed to float in the air, likely to demonstrate its Levitate ability and its immunity to Ground attacks. Observe:

Given Game Freak’s affinity for replicating assets from X and Y onwards, Eelektross hasn’t changed its stance ever since, much to the annoyance of fans who preferred its look in Black and White. But that is apparently set to change, as its appearance in the most recent trailer for Scarlet and Violet appears to showcase Eelektross standing upright once again.

Fans have been quick to noticed the change too, and have taken to Twitter to express their excitement:

It’s a small change, to be sure, but a welcome one for long-time fans! You can check out the new depiction of Eelektross in the new trailer below; it shows up at roughly the 1:53 mark.

What do you make of this apparent change to Eelektross? Are you excited? Couldn’t care less? Let us know!

When they're actually worth sitting through. For more awesome content, check out: http://whatculture.com/gaming Catch us on Facebook at: https://www.facebook.com/whatculturegaming...
PC

Image: The Pokémon Company / NintendoPokémon fans have, rather expectedly, been quite divided on the upcoming mainline titles...
News

A cult classic piece of Kirby media is getting some renewed attention. The 2001 anime Kirby: Right Back At Ya is getting...

Revita is a very hard blend of roguelite and...

The floodgates are open and the DLSS dominos are...

Check out the launch trailer for Lawn Mowing Simulator...

Can your mind handle multiplicity, outer-space puzzling, and existential...

In the first six months of...