Random: Someone Made The “World’s Largest” Nintendo Switch, And It 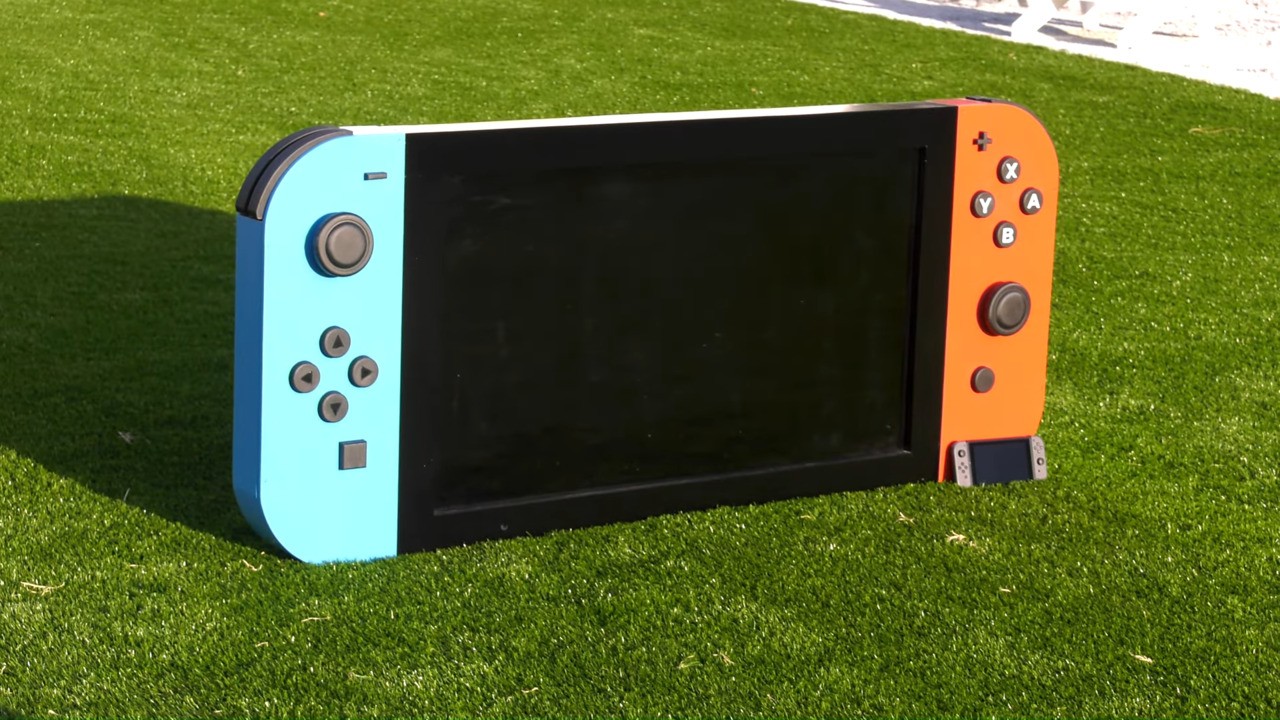 Ever wondered what it would be like to play a gigantic Nintendo Switch? Well, so did Michael “The Casual Engineer” Pick, so he decided to build a fully-functioning one.

All of the buttons work and it’s even powered by a regular size Switch and Joy-Con – which can be easily replaced if necessary. Along with this is a 4K display.

In the above video, Michael goes into the specifics about how exactly he went about all of this. The 3D buttons on it were printed, for example. All up, this gigantic Switch is 30″ x 70″, weighs 29.48 KG (65 LBS), and is apparently 650% bigger than the standard unit.

I made the worlds first (working) 4K Switch from NintendoSwitch

It’s all for a good cause as well – with Michael donating it to Saint Jude’s children’s hospital. Great job, Michael. Now, who’s ready for a round of Mario Kart 8 Deluxe on this?

Gamers have been treated to a 3D platformer renaissance...

There’s a “ton” of “really cool” Titanfall content coming to

New costumes and an additional stage are coming to...