Random: This Dating Game Is About Trying NOT To Get 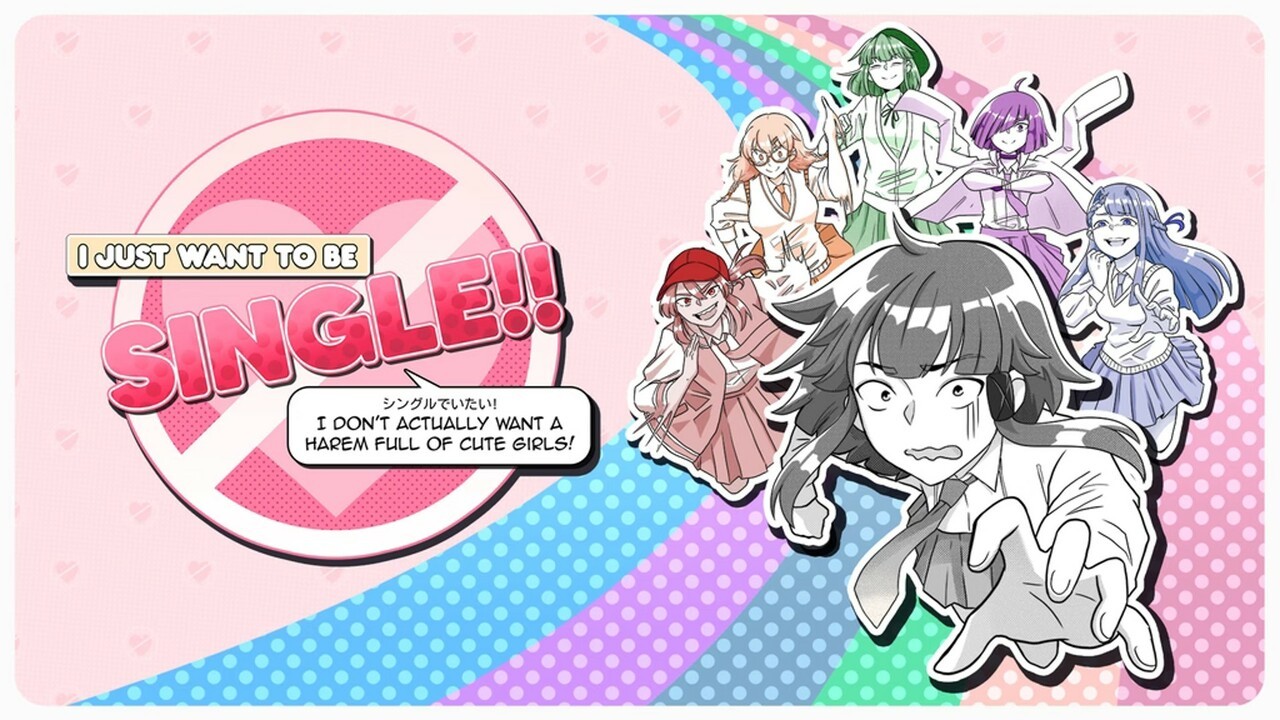 I don’t know about you guys, but I am constantly batting away suitors. I go to the pretzel shop, and everyone starts making bread-based chat-up lines at me. I take a trip to the aquarium, and people are always trying to get into the octopus tanks to spell out MARRY ME with the poor guy’s tentacles. It’s a real burden, folks.

Thankfully, there’s a video game in the works that I can finally relate to: I Just Want To Be Single, an anti-dating game that’s currently fundraising on Kickstarter. You’ll play as Aya, a socially awkward, non-binary “anxiety-ridden mess” (haha, same) who’s new in town, and desperate to make friends… but she quickly discovers that her new haircut is just too good, and makes everyone fall in love with her.

There’s a unique typing interface which you’ll have to use to talk to all the characters, and what with it being an anti-dating game, you’ll have to think hard about what the best thing to say would be… and then go in entirely the opposite direction. You’ll also have to pay attention to other mechanics, like timing, tone, and even secret hidden dialogue options.

It’s currently fully-funded for PC release, but one of the Kickstarter stretch goals is a Switch port — if the funding reaches $80,000 in the next two weeks, this could be a reality!

Okay, one last thing: You can pet the dog in this game. Here’s the Kickstarter link!

When Netflix announced a new movie adaptation of the...

No Man’s Sky is a sci-fi city management sim now,

The newest Frontiers update for No Man's Sky has...