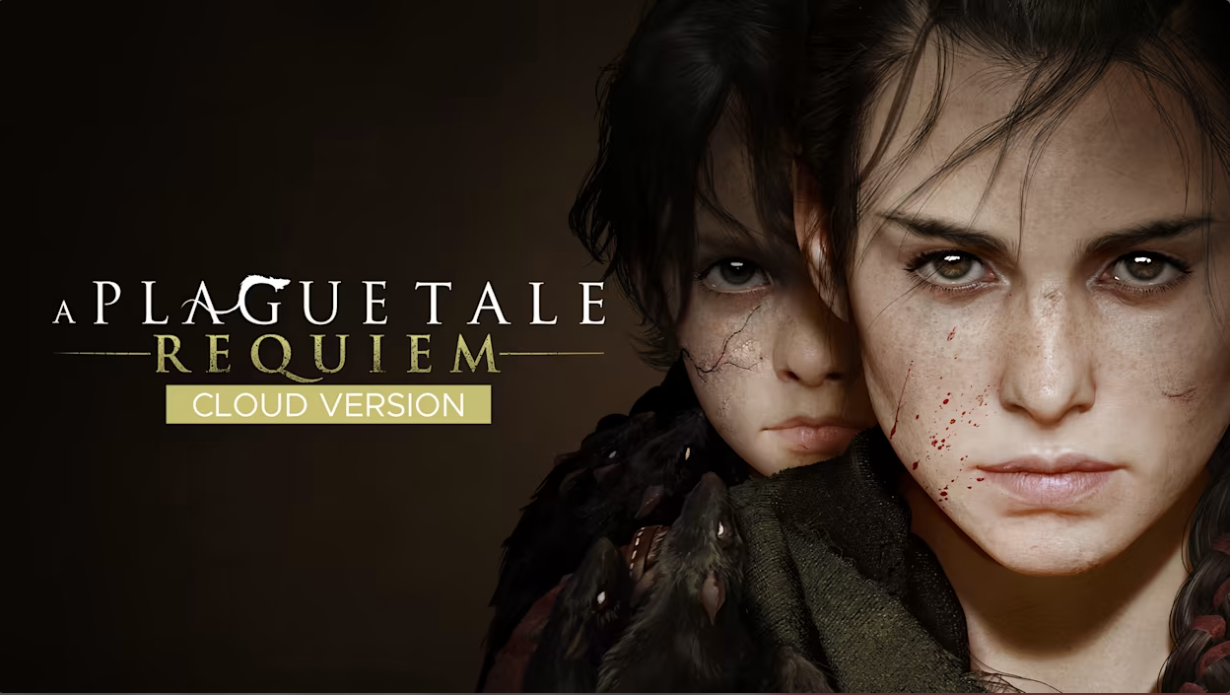 A Plague Tale: Requiem is the eagerly anticipated sequel to 2019’s A Plague Tale: Innocence. It picks up six months after we last saw the de Runes, now reunited with their mother and safely seeking a cure for Hugo’s illness.

The game opens on a lovely game of hide-and-seek between Amicia, Hugo and Lucas. This makes for a fun and heartwarming way to reacquaint yourself with the controls, making use of the stealth that will keep you alive when the stakes are higher.

Unfortunately, the rat hordes are resurfacing and Hugo is getting ill again. This triggers another escape for Hugo and Amicia through an unfriendly world. Both are battling against their own weak bodies as well as human enemies. Their adventures thrust them into the path of soldiers enforcing oppressive lockdowns, a cult who believes Hugo is their savior and pirates with hearts of gold. The story builds on from the prequel in a way that makes sense and raises the stakes. 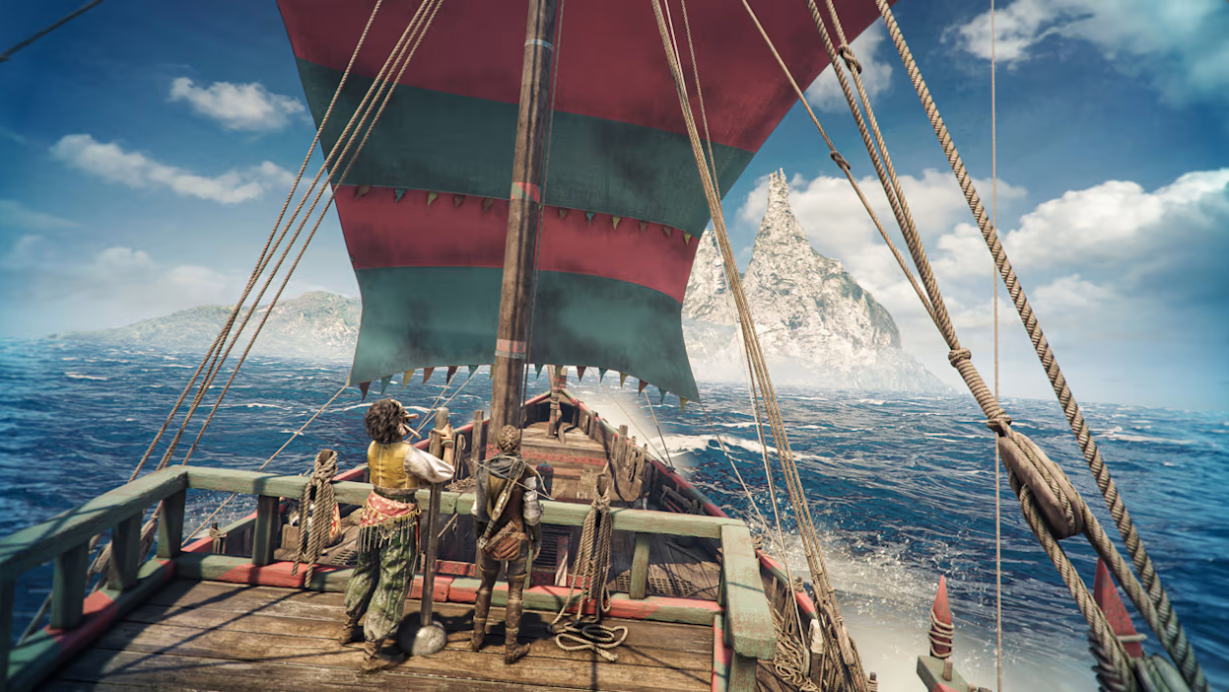 The relationship between Amicia and Hugo is beautifully constructed without feeling unrealistic. Despite all he’s experienced, Hugo retains his childlike sweetness and naivete. In dangerous circumstances, no matter how much she loves him, this can be frustrating for Amicia. But their relationship is the heart and soul of the story, driving it forward and absorbing you fully into the pain of everything they go through. Their love for each other is baked into even the smallest details of the game. In each chapter, you can collect pretty feathers and flowers purely because they make Hugo happy.

The mechanics are broadly the same as the prequel, but with each character gaining additional skills. The focus is still on stealth. As well as her sling, Amicia now has a crossbow. Hugo can use the rats to sense nearby enemies. Lucas has invented new alchemical concoctions you can equip on Amicia’s weapons, such as tar that causes Ignifer to burn much more brightly, fiercely and dangerously.

You also encounter enemies with new weapons and defenses you have to think creatively to defeat. The action is hugely fun and requires perfect timing and quick thinking. It is incredibly satisfying finally defeating waves of enemies that feel endless. 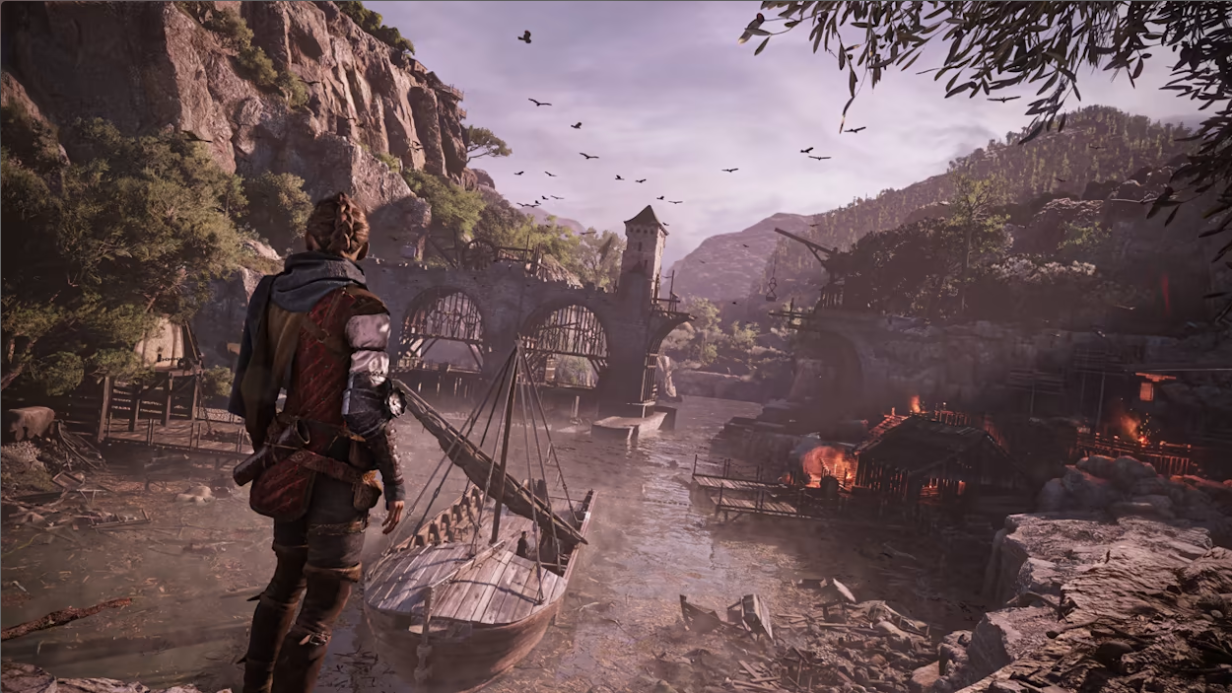 The game sadly falls victim to some issues that come with cloud-based games. If your wi-fi connection is poor, the game will struggle, particularly given its emphasis on careful timing. Your progress is at risk any time you lose connection. Once, I couldn’t play at all because the server was full and I was placed in a queue.

These are all issues that you can anticipate ahead of time, though; it’s not a secret that the game is dependent on cloud connectivity. As long as you have a decent enough connection, none of these issues are game breaking, but are worth considering if it’s likely to impact your experience.

A Plague Tale: Requiem is very well paced. It spans 17 chapters and has a wonderful balance of story, puzzles and action. There are multiple ways to approach each challenge, so you can play through the story in different ways. Depending on your choices, you develop skills in stealth, aggression and opportunism, which makes for an interesting way of tracking how you solve problems instinctively and what other options you might have. 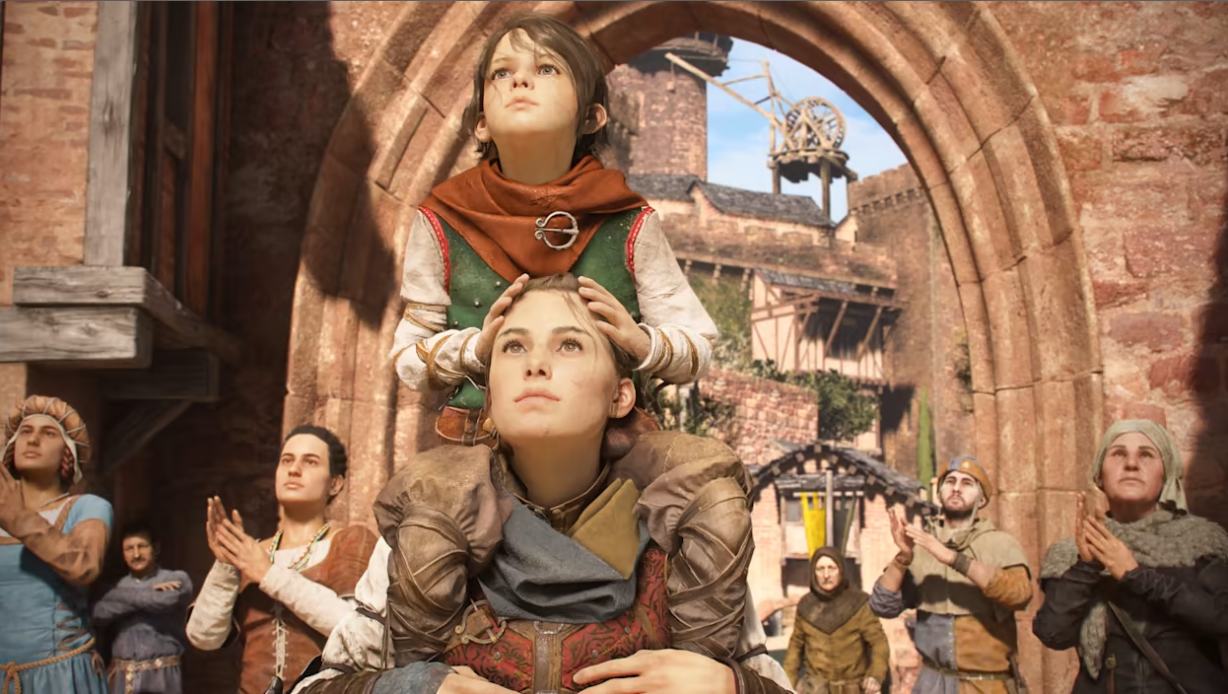 A Plague Tale: Requiem has a heart-wrenching ending that indicates this is the last we’ll see of Amicia and Hugo de Rune, but leaves you with an experience you won’t soon forget.

What is the latest trend in videogames? You know,...

God of War Ragnarok was allegedly due to be...

Sonic enters the orbit of a new planetary playground....

Travis Touchdown's most recent adventure from the minds of...