I have a bit of a love hate relationship with the Dynasty Warrior series. The idea of these games featuring large scale battles set over large battlefields has always piqued my interest. With the Dynasty Warriors series going on for so long, they’ve even introduced spinoff series clapped Xtreme and Empires. The spinoff series are supposed to add a bit of a strategic element to each battle versus the normal hack and slash adventure. Dynasty Warriors 9 Empires is the very first Empires game to hit the Switch. While the game does offer a strategic change to the usual Dynasty Warrior formula, it is a very poor entry in the franchise that I can’t recommend to anyone. 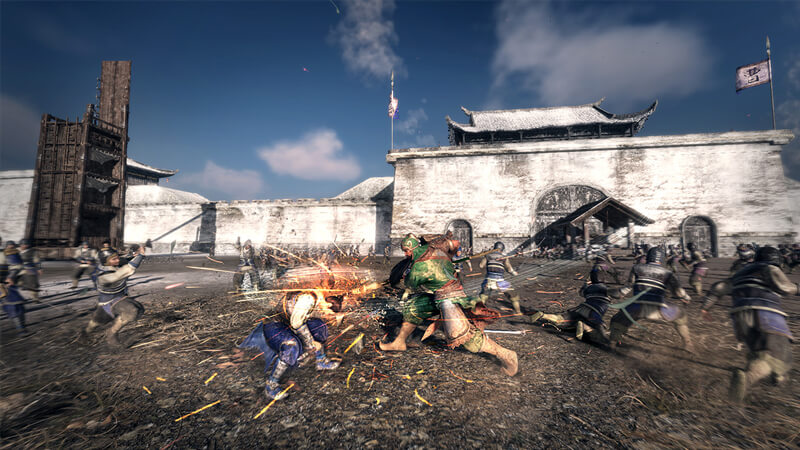 Like all Dynasty Warriors games, Dynasty Warriors 9 Empires is a hack and slash adventure. As far as story is concerned, the games have always had a storyline that is extremely convoluted and hard to follow. However, the gameplay is the usual Dynasty Warriors fare. This time, you’re tasked with establishing relationships with your fellow officers. This typically amounts to going for a walk with your fellow officers to build that relationship. There is also the option to enlist wandering Warriors who might be paying your current city a visit, which helps you in your battle.

There’s also a unique gameplay element where your character gains notoriety. Getting notoriety allows you to rise through the ranks and make more and more actions. This can include managing your territory’s economy or pillaging the city residence. Another potential option is to use your limited time to build up castle defenses or help your residences with the harvest so everyone is still fed. To be fair, Dynasty Warriors 9 Empires gives you the most basic version of those options—choosing one option in the menu and eventually seeing how it plays out.

There is plenty to play in Dynasty Warriors 9 Empires. The overall campaign takes place over eight scenarios, meaning it’s going to take you quite a few hours to make it through the whole storyline. I found that each scenario could take a long time depending on your play style. If you’re far more aggressive and into the hack and slash gameplay, you could make your way through a scenario in as little as a half an hour. Yet if you want to play more strategically, your campaign scenarios would take a longer period of time. This is definitely not a game you’re going to rush through. 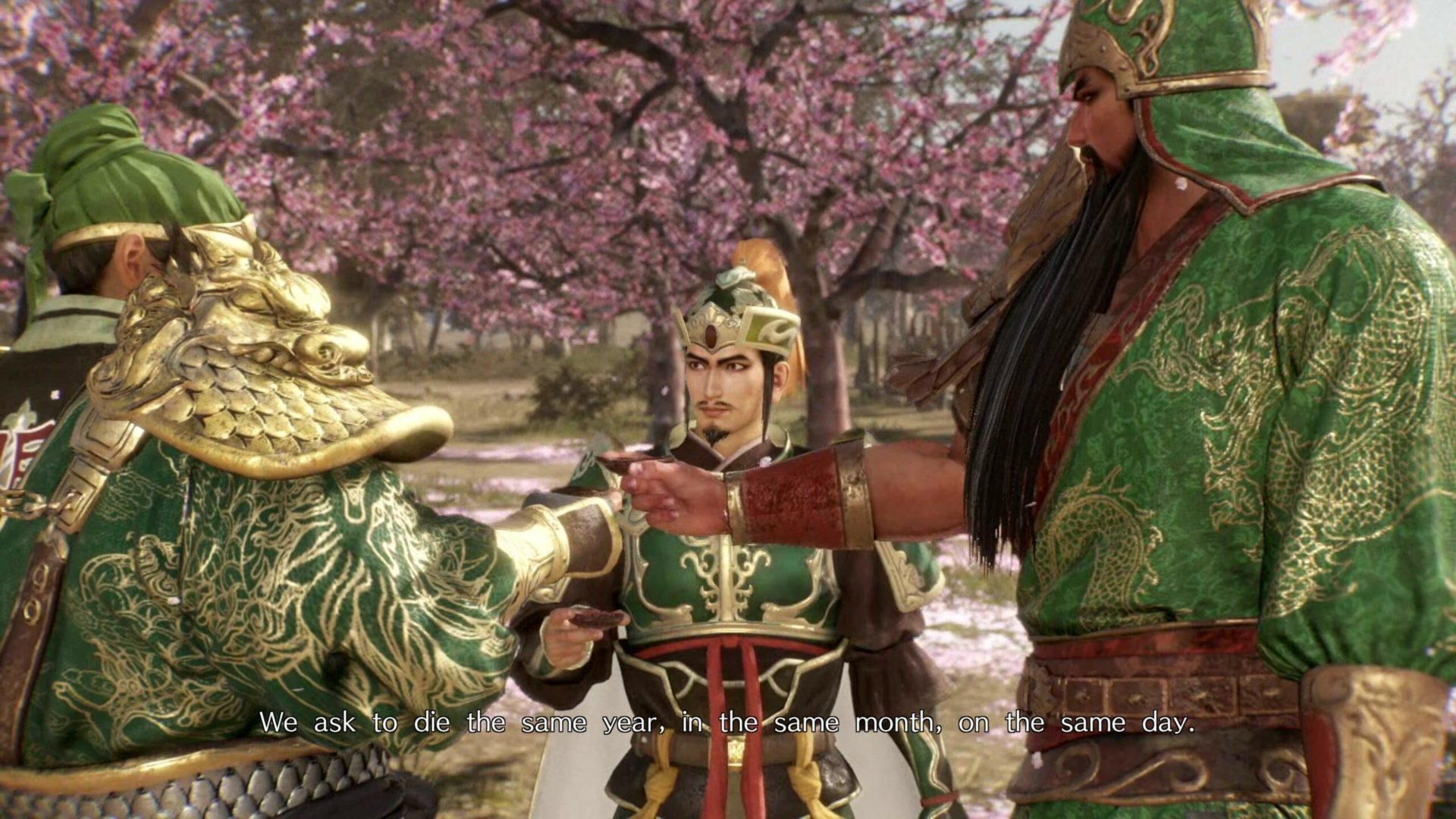 Something should also be said about how badly the game looks and plays on Nintendo Switch. The developers said before release they really wanted the Switch to have a stable frame rate and good experience alongside all other versions. Unfortunately, they manage to make the graphics look so bad that it looks like something ripped straight out of the N64 era. There’s literally no detail on anything, and every character and environment is a blurry mess. The worst part of it all is that all of this was done to help the frame rate on Switch, yet the frame rate is horrendous still. It usually drops to such a noticeable extent that it borders on unplayable.