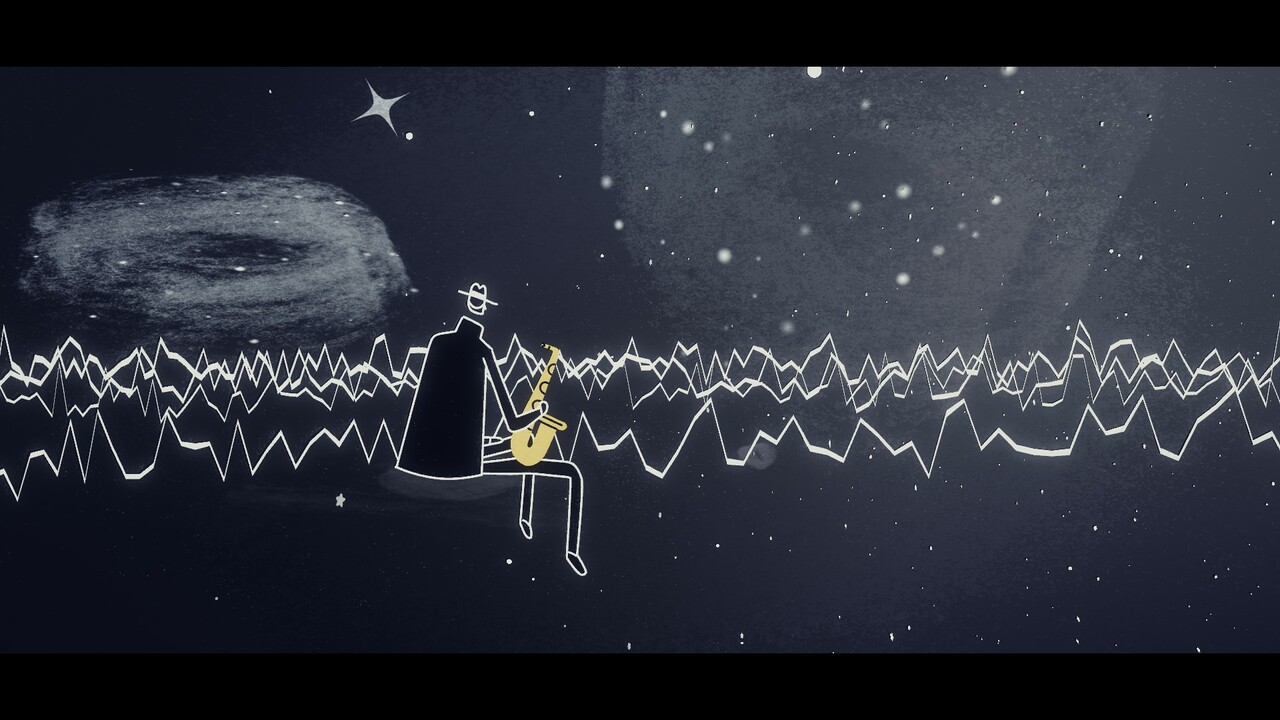 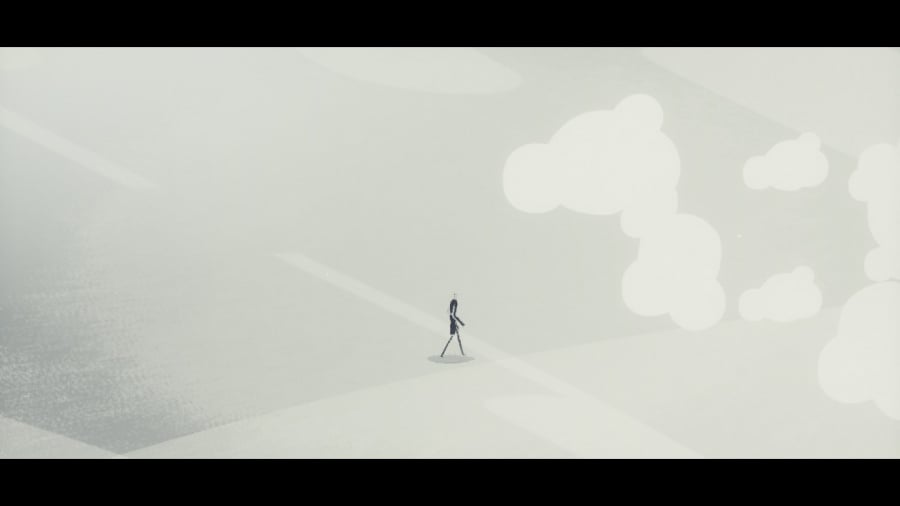 The Switch is a truly marvellous machine. The first ever hybrid console, it’s the handheld capability of the system that makes it so irresistible. Its versatility and convenience are such that even when a game is technically better on the more powerful home consoles, we’ll often wait for the Switch version just to take it away with us. And so many games fit the Switch like a glove, thanks to smart, sensible adaptation to the system’s limitations, or cleverly altered mechanics in order to account for what the Switch does best. Genesis Noir, sadly, is not one of them.

When your interface is an analogue stick and face buttons, it feels extremely awkward to be asked – for example – to individually pull every petal out of a dandelion. This requires the cursor to be placed on each petal in turn, the A button to be pressed and held, and the analogue stick pulled away. Is this difficult? No. Is it intuitive? Absolutely not.

Ditto a section almost immediately afterwards in which the parallax-esque landscape must be “tuned in” by grabbing a dial at the bottom of the screen and dragging it left and right. It feels designed for a mouse, or for touch control – which the Switch can do – but there is no such touch support here. Bizarre clashes of interface, task and input crop out throughout Genesis Noir, enough to make us wonder why even port it to a system so clearly unsuited for the experience.

We know why, really. We all know why. Because the Switch is perpetually hot right now. But it doesn’t have a great time with this game at all. It chugs, it struggles. Your character routinely gets caught on geometry that doesn’t even seem to exist, with controls that sometimes simply stop responding for seconds at a time. Sound goes out of synch, or drops entirely. The camera will shudder and shake, breaking the game’s spell routinely. It’s deeply frustrating that the game’s flaws all seem to stem from its Switch port.

It’s a beautiful game, in theory. The art direction is often stunning, calling to mind old UPA cartoons and 1950s animated PSAs in its tale that cleverly welds the creation of the universe as we know it (hence “Genesis”) with a jazz-infused film noir style detective story (hence, er, “Noir”). What this amounts to in gameplay terms is… not a whole lot of consistency.

Essentially you’re following the game’s linear narrative, occasionally taking part in what are essentially a series of mini games. None of them are exactly awful, but they certainly don’t do much to stand out, with a few early ones including the planting of seeds (that, again, is unintuitive in its control scheme) which lead to a series of small and impossible-to-fail challenges seeing you encouraging said ovules to grow up and out. You’re mostly tinkering with things rather than engaging with any game-length systems, with nothing really given time to mature as a mechanic. Which is fine, because the gameplay isn’t the focus here.

An interactive movie, then, and just barely. It’s a pretty enjoyable movie, though, with a real flair to its direction. Sequences play out with impressively dynamic motion, framed brilliantly and drawn with enormous skill. The tremendous and memorable music adds a great deal to the experience and it’s difficult not to get swept up in the emotion and energy of the cutscenes.

However, it’s not ideal when gameplay feels like an obstacle between you and the next bit you’ll get to passively view. Particularly when the viewing is as compromised as it is here compared to the PC and Xbox versions. And no, it’s not usually a great idea to compare next-gen hardware to the Switch as it’s a bit of a waste of time – of course it won’t look or perform the same, how could it? – but we can’t shake the feeling that when visual fidelity is one of the core aspects of your game (as in Genesis Noir), it doesn’t make a whole lot of sense to port it to a system that can’t really do it the justice it needs and deserves.

Here’s the thing, and it’s a bit of a kick in the pants. Genesis Noir is a very cool, very interesting and exceptionally well-presented game. It tells its esoteric story in an effective, exciting way with a litany of memorable visuals, fantastic artwork and a genuinely brilliant soundtrack. And, unfortunately, we simply can’t recommend playing this compromised, ill-fitting, arduous and glitchy Switch port in the slightest. Maybe it’s just us, but knowing we could be experiencing the spectacle of this clearly brilliant piece of art in a much higher resolution, at much greater fidelity, and with an order of magnitude less frantically wriggling the left analogue stick because we’re convinced the game has broken is just a sobering reason to ask why we would even bother if this version isn’t your only option. Even if you do only have a Switch, we’d recommend waiting until you have something else. This is a game that deserves better.