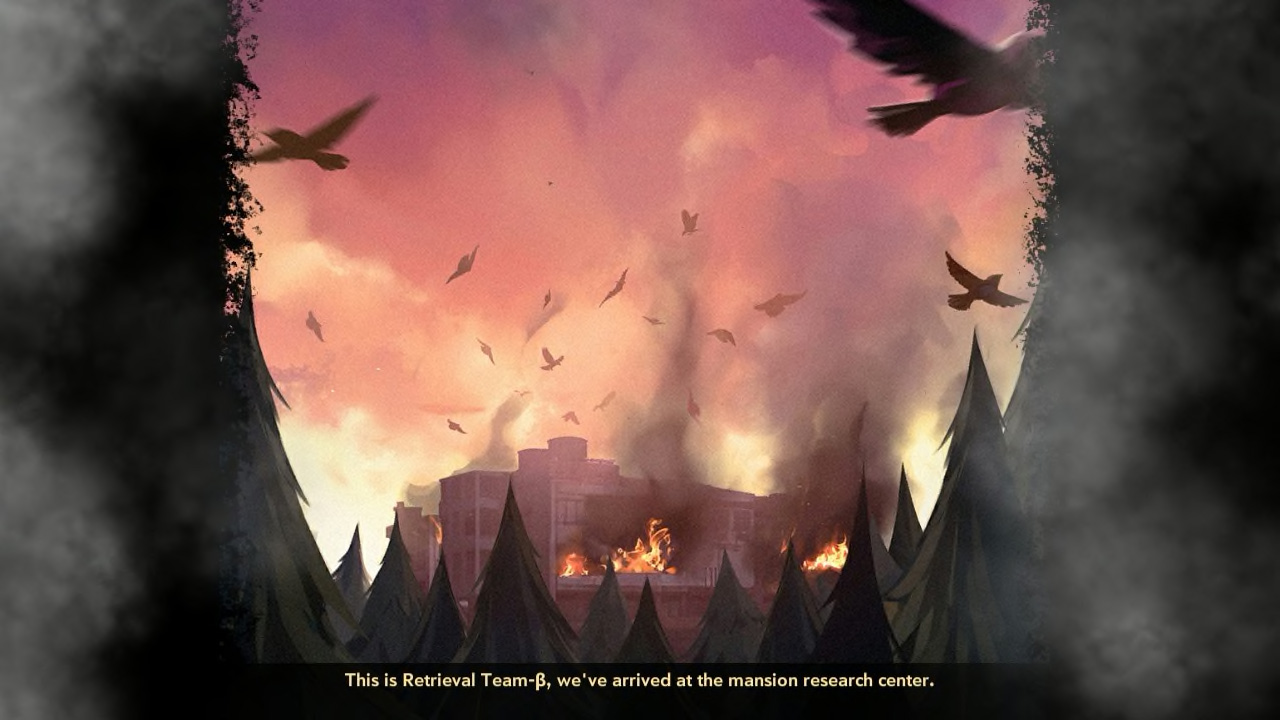 Heaven Dust. Is it a sugary powdered candy for rugrats? A psychoactive powdered candy for ravers? No, it’s something slightly worse; a virus found in the blood of a primitive New Guinean tribe. Scientists believe it can unlock the secrets of immortality, and you gotta know how that’s going to turn out.

Actually, in Heaven Dust 2, it’s already turned out. This isometric love letter to Resident Evil begins with a fellow named Steve awakening from cryogenic sleep in the First Research Center. The place is crawling with zombies, and Steve will have to find/fight his way to the light of day.

Story elements are revealed along the way, of course, and it’s enough to carry you through; there’s no need to have played the original Heaven Dust (I didn’t) to enjoy this sequel (I did).

Heaven Dust 2 is billed as an adventure, puzzle, action game, and it does a fine job of balancing the three. You could also throw in a survival-horror designation (zombies and mutants, after all) but the game’s not scary—occasionally tense is about as frightening as it gets. The point is to explore the premises in order to find your way out, and there’s a lot to navigate. The First Research Center is a labyrinth of hallways and rooms, most of which are locked or blocked off in the oddest of ways. 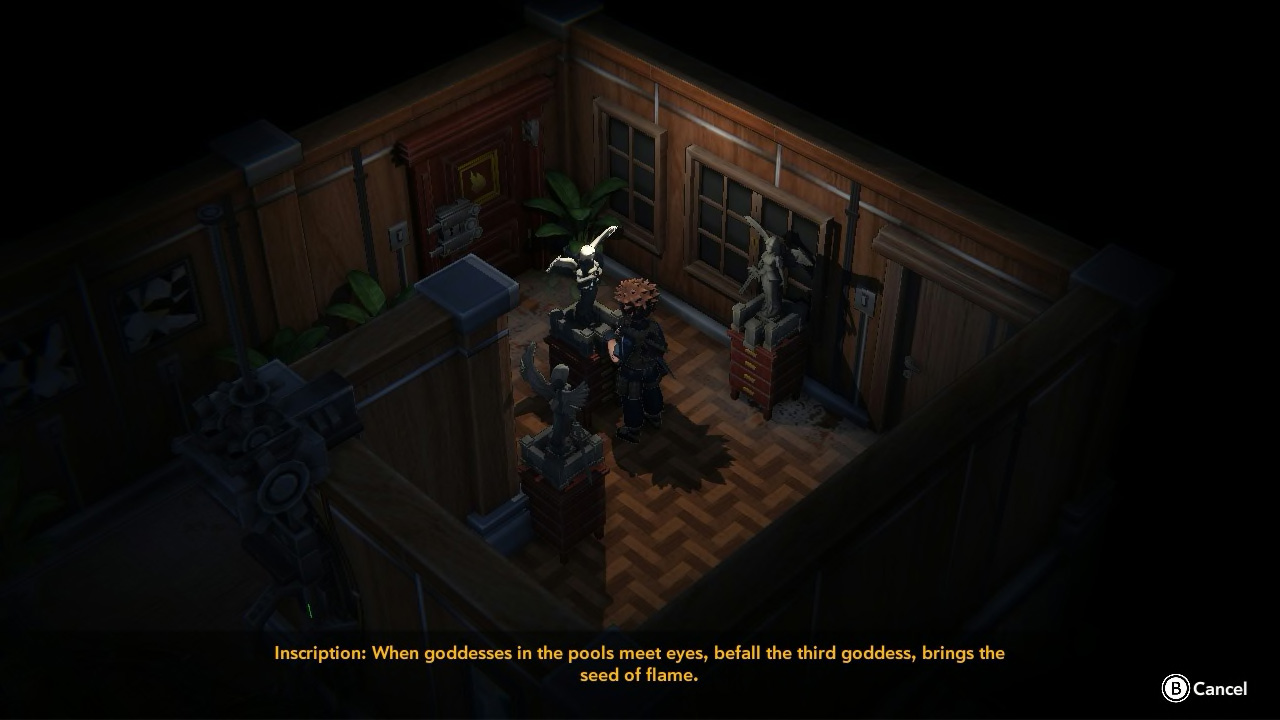 You’ll need keys, emblems, planks, and even the right wardrobe in order to get where you need to be, and there are enemies of all shapes and sizes working to make sure that doesn’t happen.

So, you’re going to need weapons, the number of which available will depend upon your chosen difficulty level. Heaven Dust 2 can be a breeze with the action elements, allowing you to focus entirely on the puzzles, or you can choose to make the game a chore of ammo preservation and “inventory Tetris.” 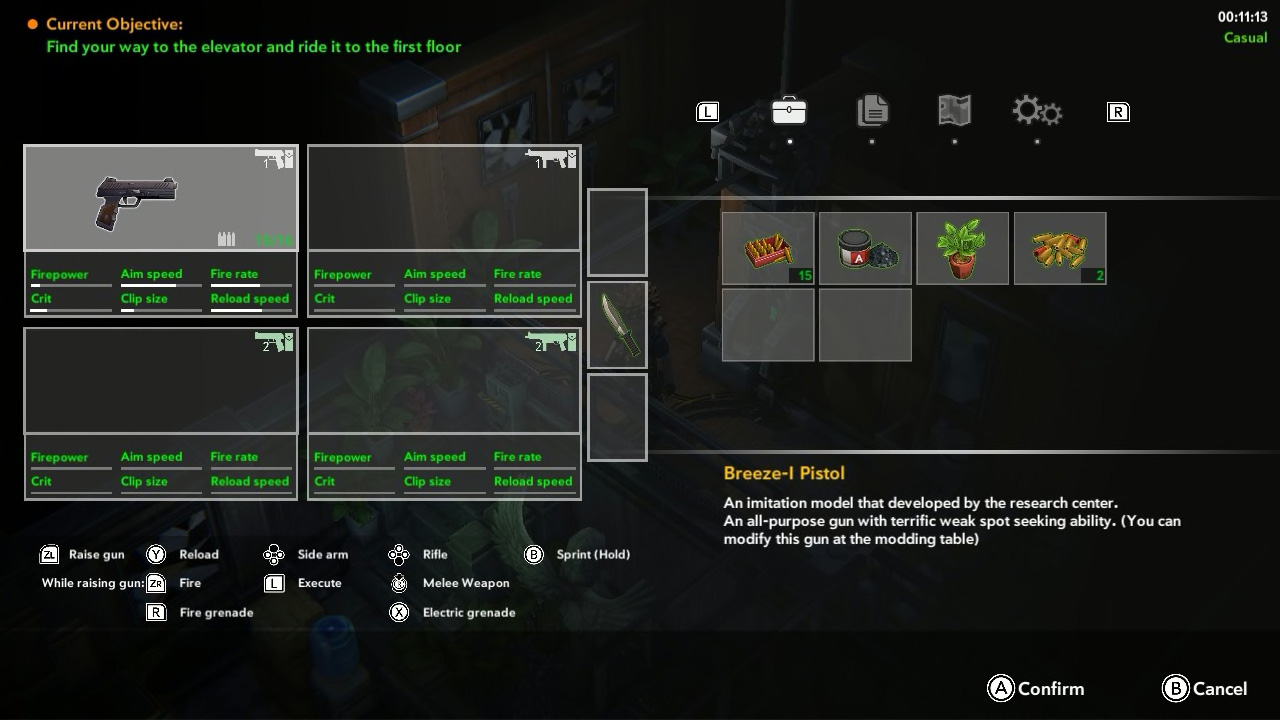 I went in between, creating only one negative aspect to the game that I’ll cover in a bit.

Unlike with similar games, the entire map is revealed early on. Just because you can locate it, however, doesn’t mean you can get to it. An early puzzle, for example, requires you to dress like a facility employee in order to pass security. You find the outfit quickly enough, but the game won’t let you change into it! Is Steve afraid of being body-shamed by any zombies who should stumble upon him? Either way, the map shows you there’s a changing room, but it’s a long way off. So, store the clothes and push forward a different way.

The problem with this is that there’s a lot to store, and even more to find and unlock. There are so many puzzles you have to abandon throughout this game that when you finally do locate the “key” to solving them it’s impossible to remember where the puzzle was. And because of the way the playing field is laid out, it’s very easy to miss doors that should be more obvious. The developers state you can complete Heaven Dust 2 in 10 hours, and at least a third of that is likely to be backtracking.

This means you’ll be fighting a lot of enemies, as they seem to respawn. Many of the zombies you kill will be there again when you return to complete a puzzle, making me wonder if it would’ve just been smarter to try to avoid them (likely a necessity on a higher difficulty level). Either that, or you’ll need to get really efficient with your weapons. Targeting the head or aiming away from armor will bring an enemy down faster, preserving your ammo. You can also utilize the environment, such as blowing up explosive barrels to take out multiple enemies or happening upon the right weapon at just the right time. 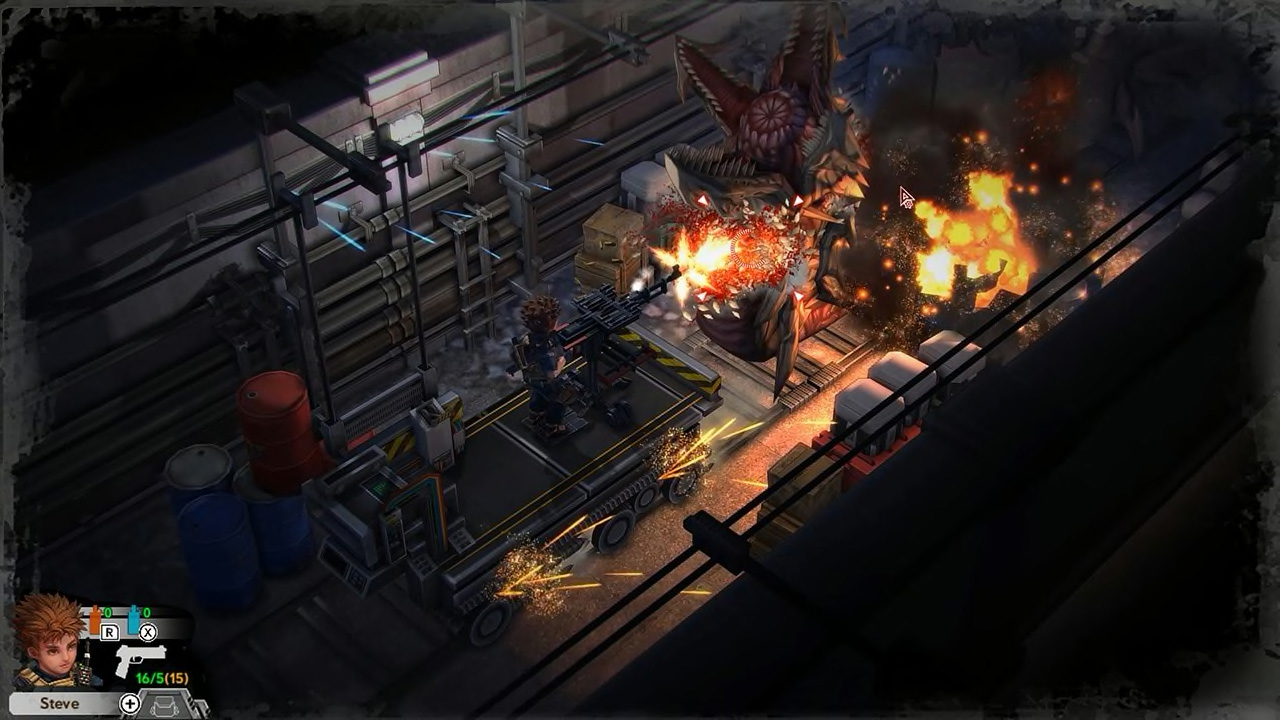 Of course, there are many different weapons to find and upgrade (some of which are required to reach new areas), but you can’t use them all. Limited inventory means you don’t have room for three types of guns and their required ammo. As such, you’ll be using storage lockers for most items (including your healing herbs) and returning for what you need when you find yourself ill equipped. It’s maddening that you can see the storage lockers on the map without knowing how to reach them, and I say this in a good way. Pushing forward on limited health and ammo with hopes that you can reach a new locker is part of the fun—and it’s always preferable to backtracking.

The visuals in Heaven Dust 2 are a nice combination of cute and creepy. The environments use light and shadow to make the scene unsettling, but the characters and enemies are presented in a friendly way to remind you this is all meant to be fun. 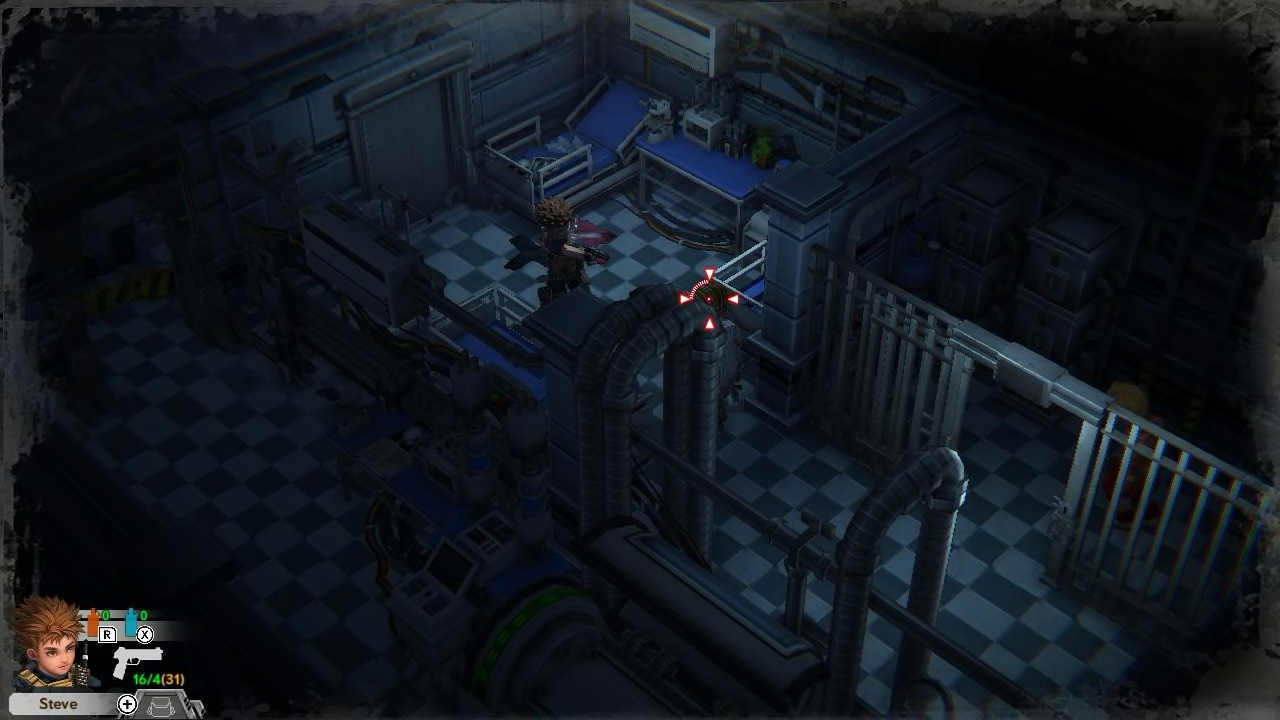 The music and audio effects are well-integrated, too. The whole presentation works quite well, although I do feel it should only be experienced in docked mode; it’s too easy to miss details and too hard to manage inventory on the small Switch screen.

A better map or assisted navigation would certainly make Heaven Dust 2 more fun to play. As it stands, the aimless wandering and redundant combat will likely prevent some players from finishing. Stick with the game, however, and it provides an enjoyable experience that can be played through to multiple conclusions. It’s not enough to make me want to backtrack to the original Heaven Dust, but I’ll certainly be on the lookout for Heaven Dust 3.

Team Waluigi Leads The Way And Mario Kart Tour Is