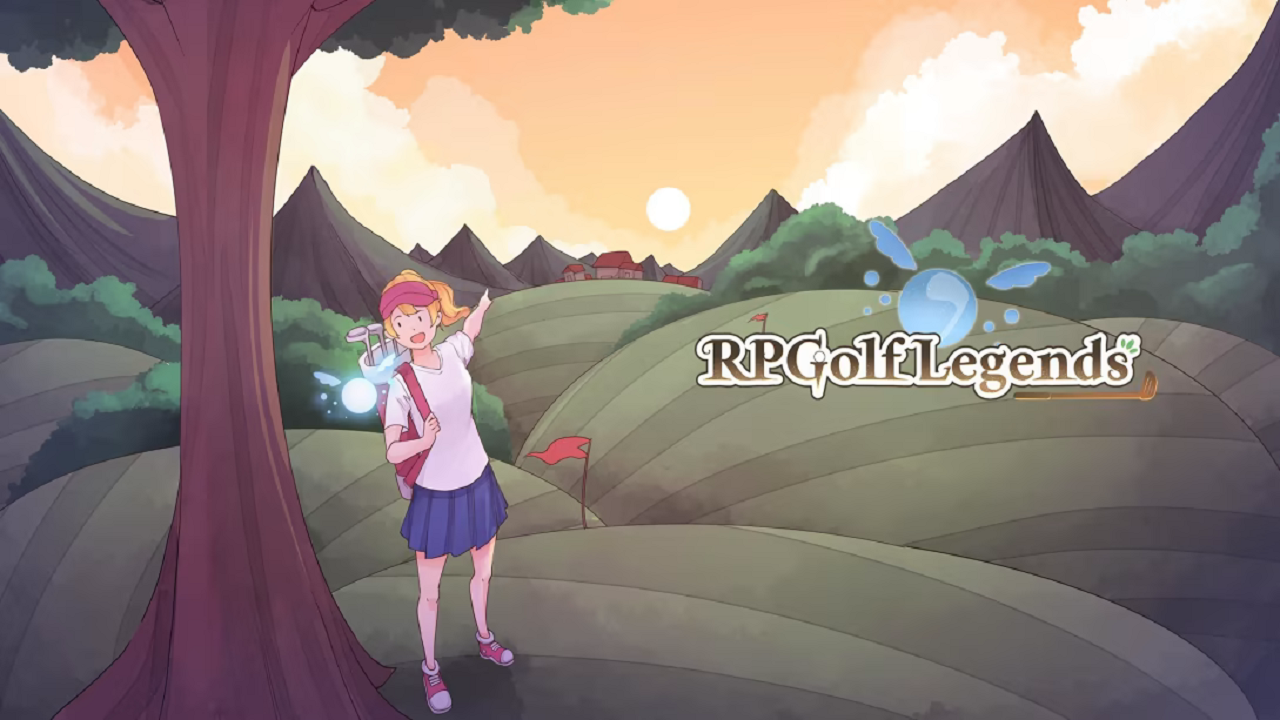 RPGolf Legends can be a birdie one minute and a bogey the next. At its best, this golf-action-adventure is an early dark horse candidate for my top games of 2022 list. At its worst, I don’t want to touch it again until it’s patched. 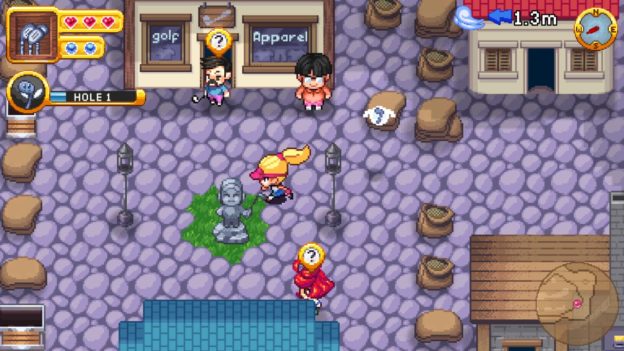 The story itself is nothing to write home about, embracing forgettable clichés. You and your golf club companion must conquer the evil that’s sealed every golf hole in the world. This journey will involve battling and lots of it. By the end of the first course, I realized the combat wasn’t much fun. By the end of the second course, I was almost ready to call it quits on the game due to tedium. 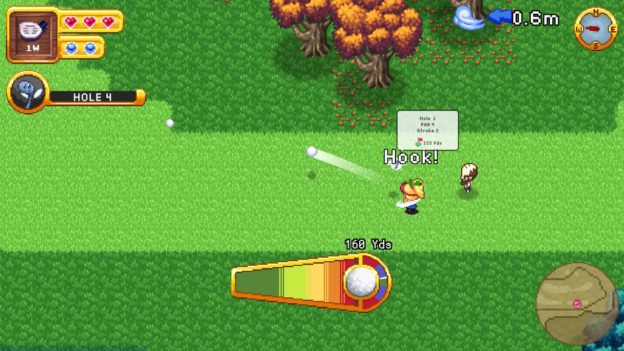 In short, the (mobile-feeling) grinding necessary to advance disrupts the flow in lousy ways. It can be difficult, but without the depth to make it rewarding, that doesn’t mean much. It’s close-quarter combat, mostly involving enemies who can chase you or shoot poison at you from hundreds of yards. Seriously, why is the developer so infatuated with poison? If you want to progress, you can’t just “spend your time golfing, fishing, crafting or exploring.” The monsters, from design to balancing, miss the mark. Heck, you can even get poisoned while navigating the menu looking for the antidote! 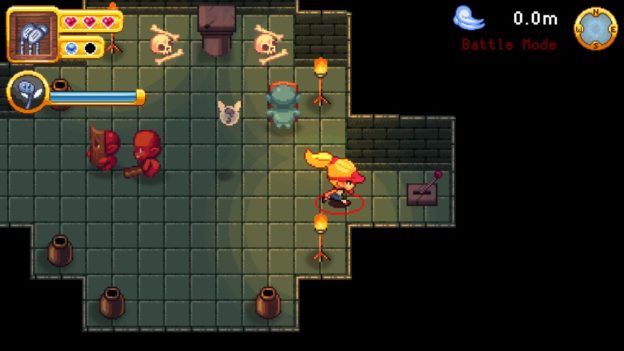 Thankfully, minus this annoying padding, RPGolf does many things right. The idea is a winner, and the world is inviting. There are fun side quests and some clever golfing dungeon ideas. The aesthetics are on point too, with unique environments and some excellent background music providing energy and proving a real asset. You can listen to the individual, playful tracks in the shop. When engaged in things other than battling monsters, there’s plenty of enjoyment to be had. 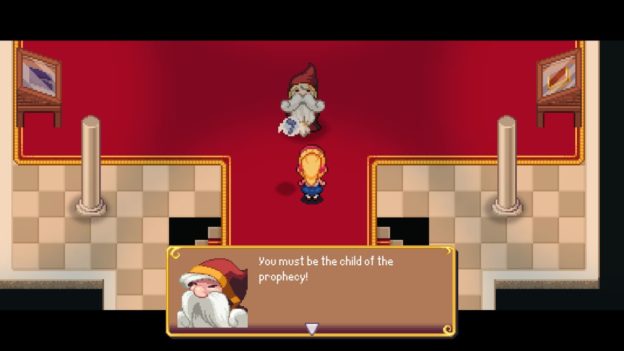 But seriously, these monster designs are weak. They co-exist in the world, but there should be a better divide. Once their sights are locked, that’s it. One trapped me on the dock while I was trying to board the ship, which meant failure was 100%! I routinely had them chase me onto a hole, shooting poison all the while. Have I mentioned how comically excessive poison enemies are? Even more vital than health potions are antidotes. Just be prepared for some long wait times in between uses. 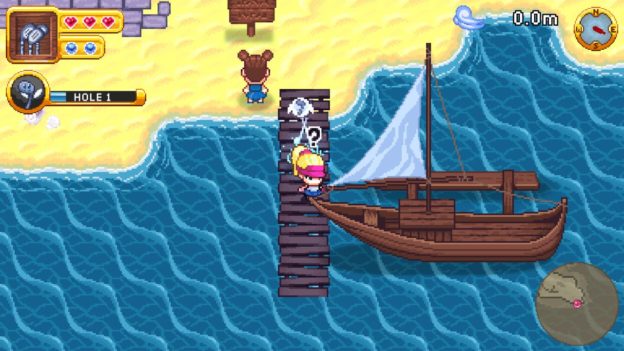 The need to grind means combat becomes a primary focus when it should be secondary; this disrupts the flow and pace, and stale repetition soon turns to (I repeat) tedium. I have a low tolerance for busywork in RPGs in this day and age. Did the devs not realize that the combat was a whiff? I also ran into some glitches, which dampened early goodwill. 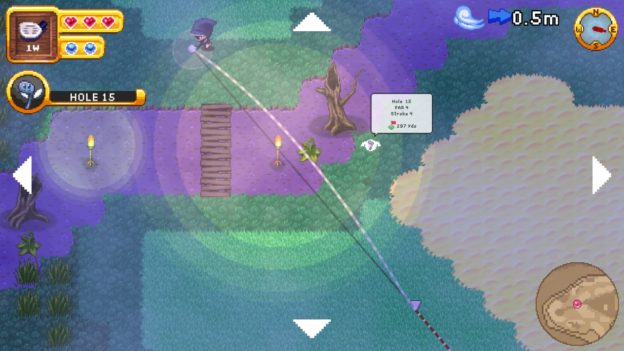 RPGolf Legends can be good fun, but it’s also heavily flawed at present. With more focus on golf and dungeon puzzles and less on awful combat, this game would be an easy recommendation. But the fusion is bizarrely out of whack, and the game needs more polish. It’s aesthetically pleasing with flashes of brilliance, so grabbing it on sale would still be reasonable. But presently, this grindy game is in the rough (I’ll see myself out).

Previous articleJett: The Far Shore
Next articleHow to meet the people of the bazaar in Dying

Among Us introduces a “faster and safer” quick chat option

GTA 6: What we know about Rockstar’s next crime adventure

Want some good news about GTA 6? After years...

The next Legendary unit in Fire Emblem Heroes will...

#ProjectAthia #Forspoken #SquareEnix We got a better look at some...