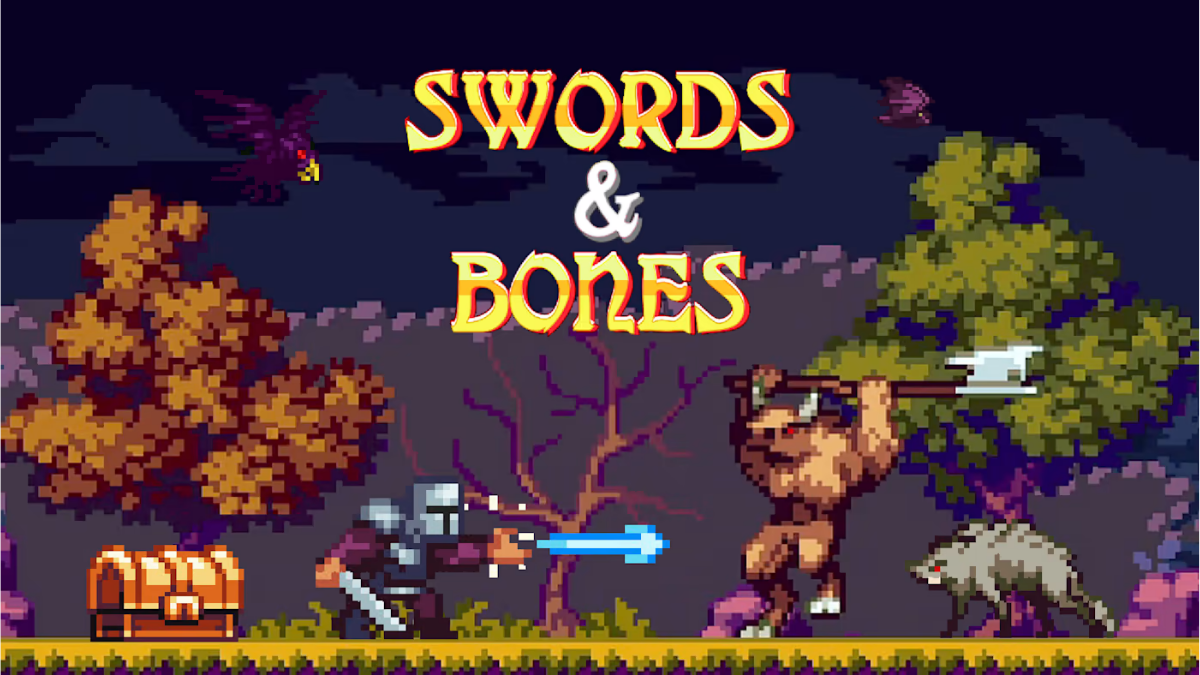 Swords & Bones is an action-adventure platformer published by RedDeerGames. The best parts about this game are the 16-bit pixel graphics and the chiptune music. They radiate nostalgia and add a lot of ambiances. But let’s see how the gameplay holds up. 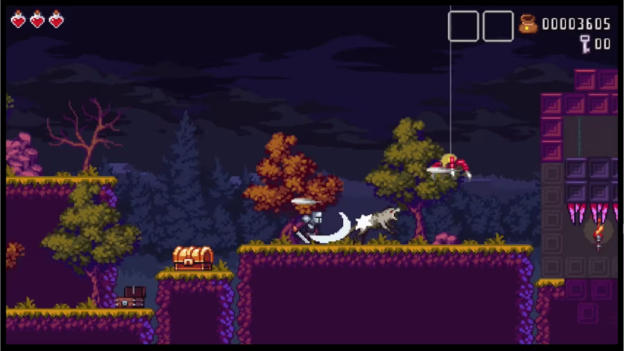 The game is split into five worlds, each with nine levels. These platforming levels allow you to fight enemies, collect coins, and earn a trophy. Each world has a boss fight. The bosses are different enough from one another, but they’re not too challenging. The hardest part about the bosses is being on a small platform with little room to move, but this isn’t necessarily a bad thing.

Everything you collect is necessary. For example, if you collect all the trophies (there are about 50 of them), then you’ll have access to one more world where you can fight another big boss. On the other hand, collecting coins allows you to buy from the shop. The shop contains items such as power-ups, keys for chests, and more. Beating the levels isn’t enough if you want to make good progress in Swords & Bones; buying items from the shop is essential. 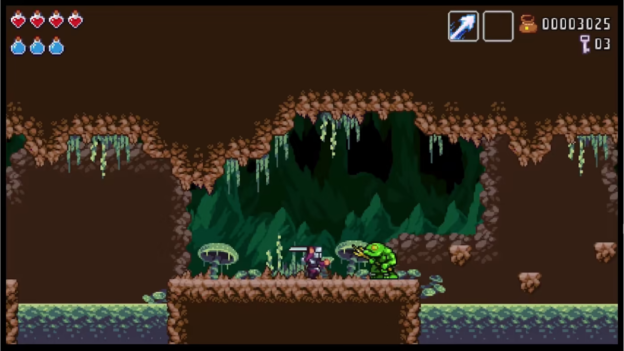 The levels themselves are fun. There are spikes, traps, enemies, and tricky platforming to overcome in Swords & Bones. However, it’s the controls that will trip you up. The hitboxes are somewhat misleading, and you sometimes won’t realize you’re being hit until it’s too late. Also, it’s challenging to spam your attacks since the controls can be sticky at times.

In addition to wonky controls, the game lagged at times. Some of the platforming in Swords & Bones was difficult because of this. I’d misjudge a jump by pressing the button prematurely when the game lagged, or the lag itself would mess up a jump or swing of my sword. 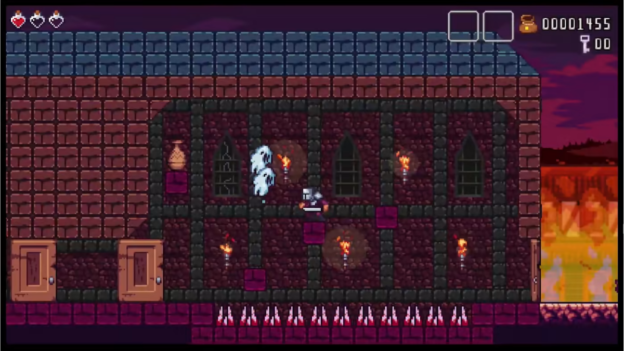 The lag aside, the levels are relatively short. If you’re good at platforming games, then you’ll get through pretty quickly. You can easily binge the game in a couple of hours, or you can pick it up as needed, playing a level or two here and there.

Swords & Bones has about 50 levels with two different endings you can unlock. However, once you get through all levels, you may or may not feel motivated to open the second ending. Aside from unlocking that, there isn’t much else to do in the game. So, once you beat it, there’s no replay value unless you genuinely enjoyed every moment of it. 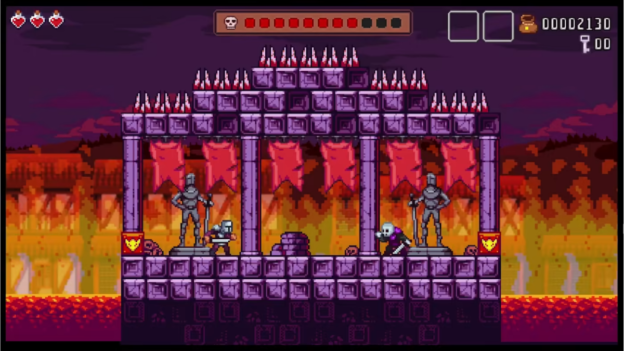 Overall, this game is fun for a little while. I didn’t enjoy it enough to play it in one sitting, but I think that was primarily due to the sticky controls and the occasional lag. The music, sound effects, and graphics were undoubtedly charming, though.

There is yet another Fate/Grand Order Valentine’s Day chocolate...