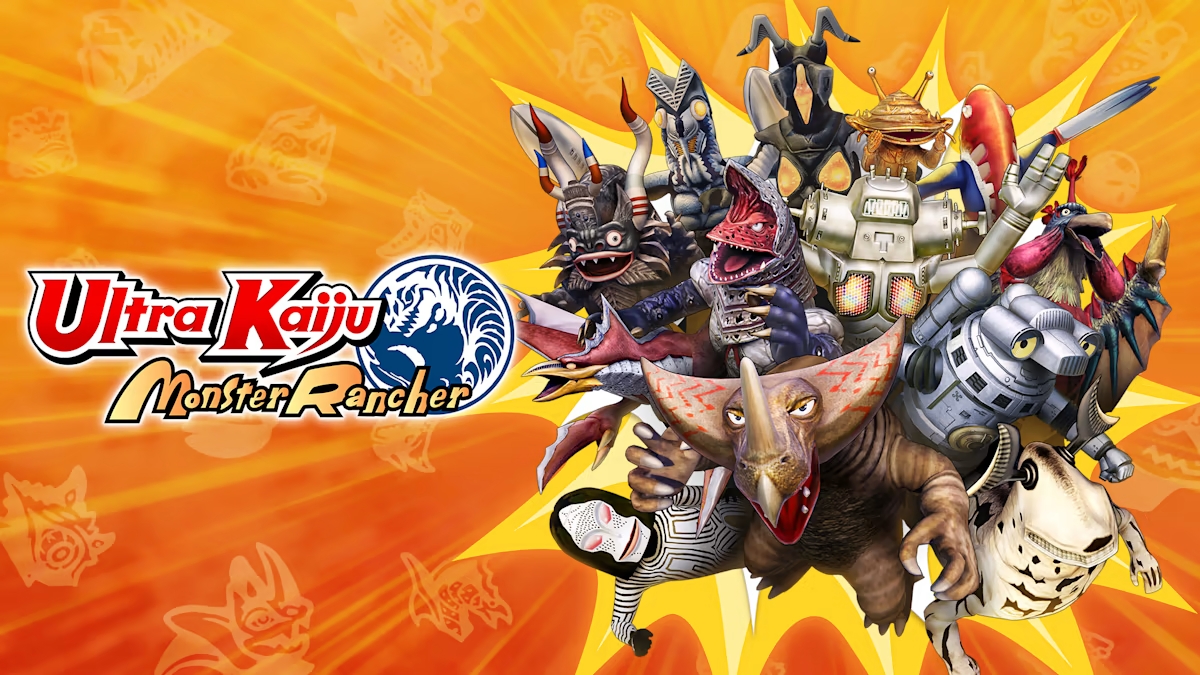 Ultra Kaiju Monster Rancher surprised me. Admittedly, I was intrigued by the trailer, which showed off a simulation game involving the rearing of giant monsters. The surprising part is just how much fun lies in this premise.

I’m not usually one for simulation titles. In Ultra Kaiju Monster Rancher, you’re told the story of kaiju, those huge beasts made famous by Japanese sci-fi movies and shows featuring the likes of Godzilla. In the game, these behemoths once worked with humans until an event caused them to become crystallized. They now lie dormant but can be awoken by a special process involving kaiju breeders. Your role is that of a newly trained breeder, ready to begin rearing your first gigantic creature. 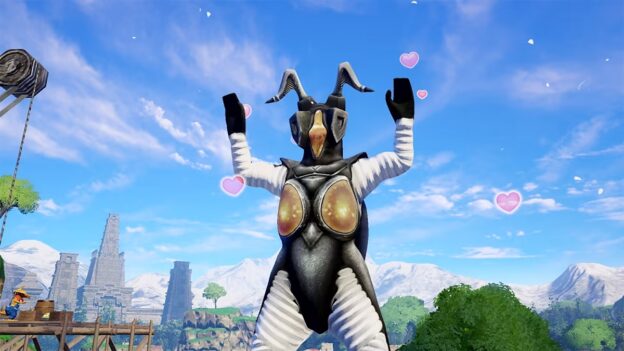 First off, I love the customization on offer and how much there is to do. You begin by naming yourself and your kaiju. From there, the game is divided into weeks, months and years. You can choose what to feed your monster each month, which training drills to practice each week, and when to enter tournaments. You can also give your massive pet treats, talk to it, praise it (or scald it)—it’s entirely up to you.

These decisions affect your companion’s mood. Each week, you’ll need to monitor the levels of anger, fatigue, and even weight. When anger levels become too high, for example, your kaiju will go on a rampage. It sounds terrifying, and it can wreck your lodgings, but no one seems to get hurt and a little cash goes a long way to repairing things.

That’s something else I enjoyed; despite it being a game about giant monsters, it’s a fairly innocent and almost sweet game. I grew quite attached to my kaiju, and found myself wanting to see it happy. It trained hard and fought well, and I enjoyed seeing its progress. I took the time to choose palatable food and allow rest time after a tough training session. It’s like having a pet—or perhaps it’s more like having a Pokémon. 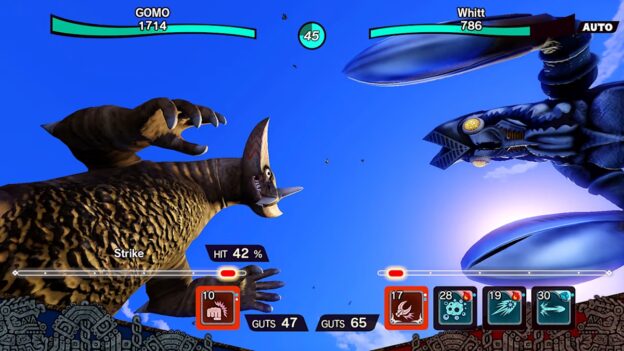 The battles partly explain this comparison. Again, they’re all in good fun, with fellow kaiju breeders meeting to pit their companions against each other. There’s often friendly banter between trainers (like Ash might do with one of his competitors), and it serves to bring trainers closer. Eventually, they even help train each other’s kaiju. It’s a family-friendly approach that will likely appeal to fans of pocket monsters. Actually, it will appeal to anyone who enjoys Japanese culture in general.

Graphically, the game presents well, with colorful backdrops that pop off the screen like a good anime. The monsters look great, too, and the variation is impressive. Sci-fi fans will probably recognise some of these creative designs, which take the form of everything from robots to crab-like creatures. I even recognized a few myself, such as the superhero-like Ultraman.

There are also RPG elements at play. Your role is to strengthen your kaiju, enhancing stats like power, defense, and intelligence. Training is the easiest way to work on these traits, however, your kaiju can grow bored if you repeat the same sessions too often—another quirk that gives these monsters such personality. 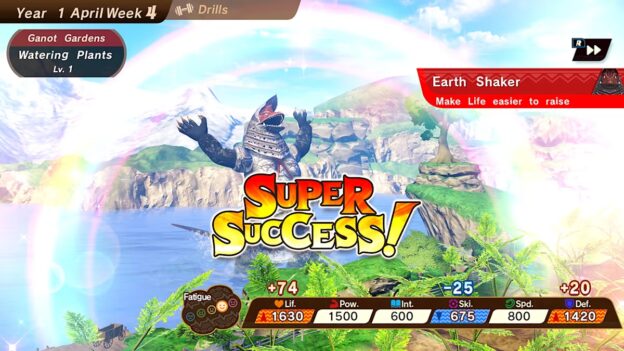 Are there any downsides, I hear you ask? Only a few minor ones. It’s not a cheap game, coming in at $49.99. Having said that, you can potentially sink a lot of time into Ultra Kaiju Monster Rancher; it’s essentially endless. Once your kaiju reaches the ripe old age of three or four (a feat that will take more than five hours in real life), it is no longer able to fight. When your companion retires, it’s time to raise a new monster. With 200 to collect (including combinations made by merging kaiju), there’s certainly plenty to keep you busy.

One noticeable absence is touchscreen controls. This is a game made for sitting on the couch while watching something else, or playing on a train on your way to work or school. There’s a lot of pressing A to perform all kinds of actions, like progressing text or accepting the next step. While the controls themselves are fine, it feels like a missed opportunity; it would be super fun to actually “give” your kaiju its food, a bit like feeding your little plant friends in Pikmin Bloom or throwing a Poké Ball in Pokémon Go.

Another oddity is the use of NFC cards to conjure monsters. Don’t get me wrong, I love this idea, but I just wish I could actually use it! The only NFC I own are amiibo, but they aren’t compatible for some reason. I don’t know what actually works here, and I’m sure whatever it is is fun, but it’s unclear to me living in Australia. It just feels like another missed opportunity.

The only other quibble is the unfairness in some battles. Battles are generally easy, but the percentage indicators are way off. Each attack is given a chance of landing, but I used attacks greater than 50% that missed multiple times in a row, which seems unfair. It’s not a deal breaker—I won most battles anyway—but it was a little annoying at times.

Overall, Ultra Kaiju Monster Rancher is a game that genuinely took me by surprise. Who knew raising Kaiju could be so engaging? This simulation game somehow makes giant creatures loveable companions, with plenty to keep you busy. It’s almost a guilty pleasure.

I was only a few minutes into the demo of medieval strategy city builder Manor Lords when I...
Nintendo

Ultra Kaiju Monster Rancher surprised me. Admittedly, I was intrigued by the trailer, which showed off a simulation...
News

Image: Push SquareWhat are the best PS Plus games?...

What Lies in the Multiverse isn’t just a question...

A little boy falls asleep to a horrible nightmare....

Twisted Stiffbone is yet another new master rank material...