Round Up: The Reviews Are In For Sonic The Hedgehog 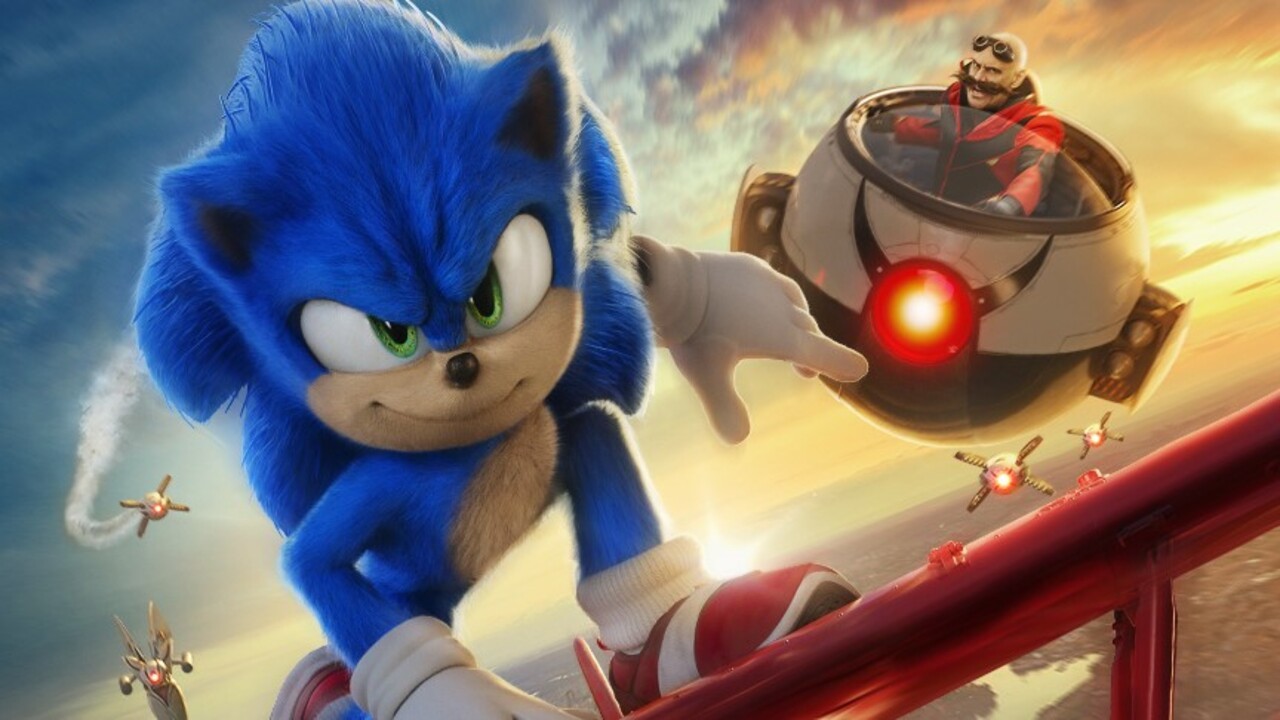 Sonic’s big-screen debut in 2020 was so successful that Sega’s blue blur is now officially a movie star.

His new film Sonic the Hedgehog 2 arrives globally in cinemas soon. If you’re still on the fence about whether or not you’ll see the new one, the good news is the review embargos have now lifted. We’ve rounded up a selection of them into a single post.

Below is a mix of movie and games critic reviews:

Our friends over at VGC said it delivered “heart and authenticity” that was missing from the original film, awarding it 4/5 stars:

“Sonic 2 is a bigger, bolder and more confident sequel that, as well as being a thoroughly enjoyable family movie, delivers the heart and authenticity that fans of the game series felt was missing from the original.”

The Hollywood Reporter said it was “frantic fun”, even if it wasn’t necessarily as ground breaking as the original:

“Sonic the Hedgehog 2 will appeal to family audiences seeking holiday distractions even if it doesn’t break new ground elaborating the franchise’s sprawling universe of intersecting characters and plotlines.”

Variety wasn’t quite as impressed, but still thinks movie adaptations of Sonic have plenty of promise:

“An hour and a half would’ve been a perfectly fine run time, whereas at two hours and change, “Sonic 2” wears out its welcome well before it turns into yet another phone-it-in franchise entry “

“A word of advice to the studio: Don’t rush it. Audiences were appreciative when you took the time to redo the design of the CG Sonic, and they’ll wait as long as it takes to do right by characters they’ve already dedicated so many hours to playing at home.”

“In truth, the original just edges out the sequel…But this snappy sequel proves Sonic’s race isn’t run yet. Far from it.”

And finally, CNET praised Sonic 2 for capturing a “childhood sense of adventure” and can’t wait for more:

“Despite this diversion, Sonic the Hedgehog 2 is the confident sequel the original left me hoping for, with a sharper script and jokes that’ll leave you giggling. It maintains the original’s family friendly tone and dives into the classic games to create a cinematic universe for Sega’s beloved icon — that ’90s sense of adventure lives on.”

A lot of reviews have also told fans to stick around after the credits. So if you do go and watch it, don’t leave the cinema right away. Will you be checking out Sonic’s second big screen adventure? Leave a comment down below.

Previous articleFrom The Creator Of Tomb Raider, Dream Cycle Is A
Next articleVampire Survivors will get 9 more characters, 5 new stages,