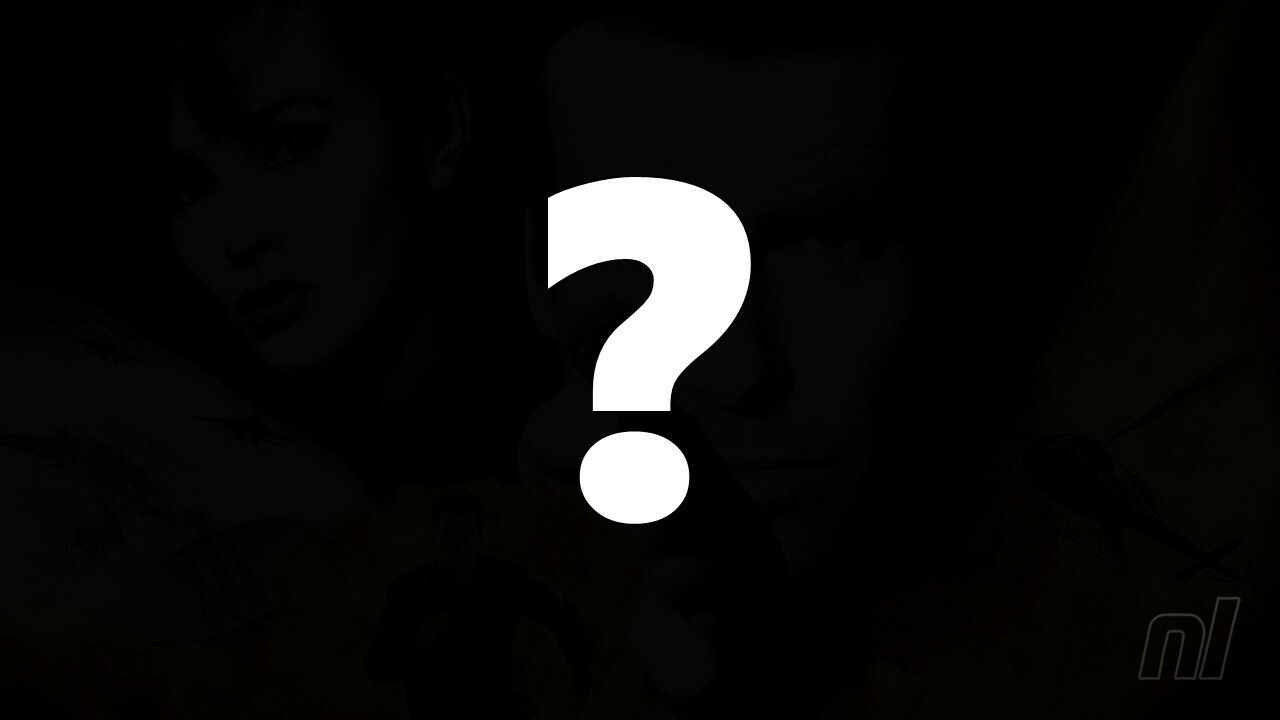 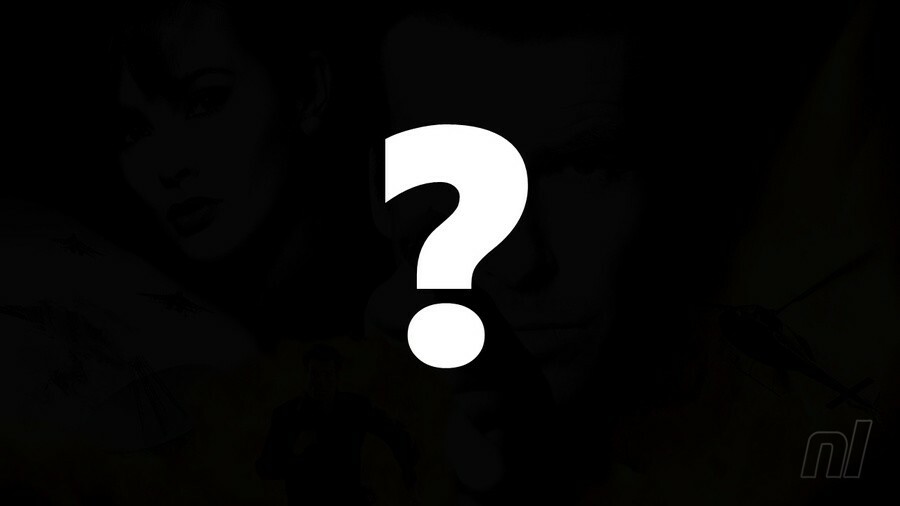 Apparently, a “certain super spy” could be making a return in the coming weeks. This is according to VGC editor and former Playtonic Games writer Andy Robinson, who shared a message over on Twitter.

While it’s unclear who exactly this spy could be, one obvious guess is James Bond. Some have also referenced SNK’s ’90s release The Super Spy, Spy Fox (already locked in for a Switch release next week) and various other video game characters that work in the same field or a similar one.

Robinson’s mate (Christopher Dring – head of GamesIndustry.biz) was spotted wearing a GoldenEye 007 themed watch in one of the photos attached to this tweet, which has only fueled speculation about it being something to do with James Bond, and there’s a new 007 game on the way, too. Graslu00, an individual associated with the leaked Xbox 360 remaster, even replied:

GoldenEye 007 resurfaced at the start of 2022 when achievements for an Xbox version of the game were discovered. It follows on from GoldenEye 007’s ban being lifted in Germany late last year. As exciting as it is that Rare’s 1997 first-person shooter could be returning, it’s unclear right now if this rumoured release would go beyond Xbox. And once again, there are no guarantees anything will necessarily happen at all.

Nintendo most recently released Rare’s Banjo-Kazooie on its Switch Online Expansion Pack service, so with any luck, it can perhaps work something out with Microsoft and get GoldenEye 007 on there – if it does end up making a return.

Apart from 007, what other super spy would you like to see again? Take a guess in the comments below.

It's a truth universally acknowledged that when one promises...

10 things to know before starting Elden Ring, out tomorrow

Horseback Tips One of the primary...