Sherlock Holmes heads to the Switch on Feb 3 with 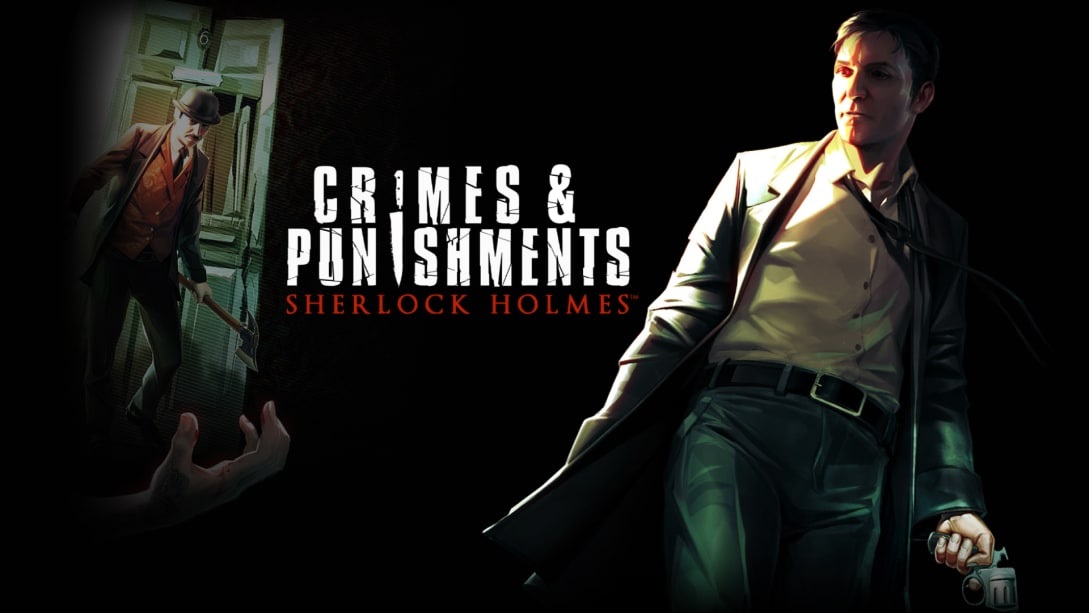 You’ll soon be able to take your crime-solving skills on the go when Sherlock Holmes: Crimes & Punishments hits the Nintendo Swtich on February 3. The announcement came via the game’s developer, Frogwares.

Originally released on PC and other consoles, the award-winning Crimes & Punishments is finally making its way to the Switch. Set in Victoria-era London, the game is inspired by Arthur Conan Doyle’s Sherlock Holmes stories, allowing players to embody the world-famous detective at the peak of his career.

Using Sherlock’s impressive talents as a detective, players will be able to solve many mysteries, from murder cases and missing persons, to spectacular thefts and numerous other investigations. Gameplay focuses on finding the right culprit and choosing whether to absolve or condemn them.

Will you follow your moral compass, or apply the letter of the law? Are you sure you didn’t just condemn an innocent person?

The game is set to be an immersive experience, running at 720p undocked and 1080p docked, with a locked 30FPS. Check out some of the screenshots below.

Sherlock Holmes: Crimes & Punishments will be released on February 3, priced at $29.99 / EUR29.99. If you’re looking for an excuse to pre-order the game, there’s a nice 15% pre-order discount available now. You can save an additional 10% if you already own The Sinking City, another game from Frogwares, on the Switch.

Will you be picking up this crime-solving thriller? Let us know in the comments section.

You can also view the official game site.

Here’s How to Unlock the Raiden Shogun Story Quest

Check out some in-game footage from the upcoming off-road...