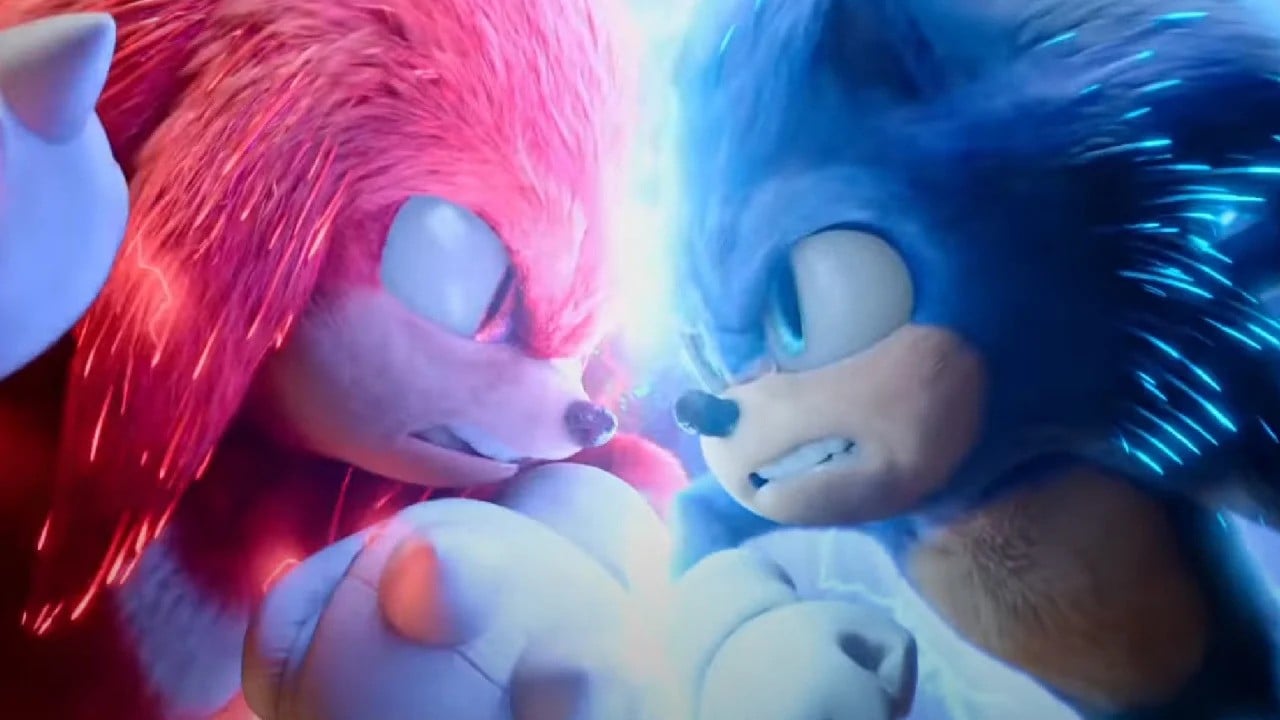 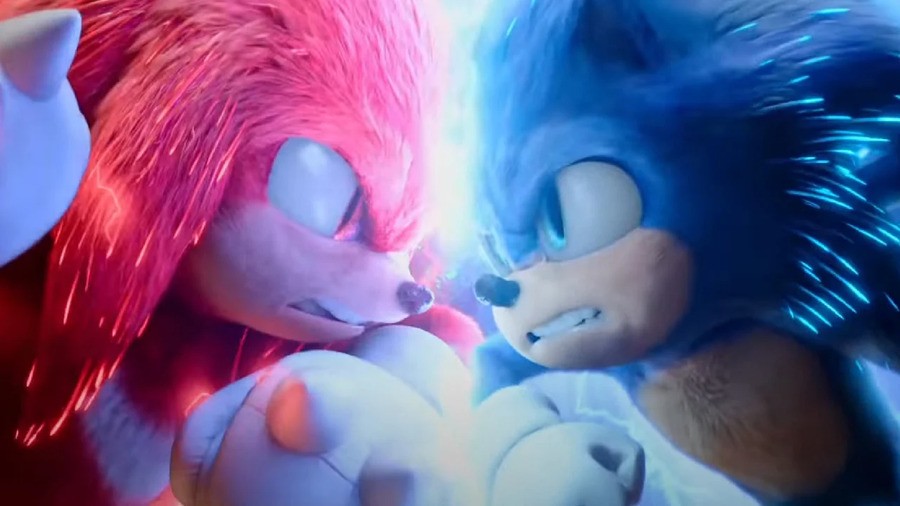 If it wasn’t already obvious enough, Paramount Pictures is planning to go big with the live-action version of Sonic the Hedgehog.

After announcing a third movie and live-action Knuckles series in February for Paramount Plus, Sonic the Hedgehog 2 movie producer Toby Ascher has now reiterated how the long-term plan is to create a cinematic universe.

“We’re creating a Sonic cinematic universe, so we knew we were going to add characters, like Tails and Knuckles; new to the films but beloved by gamers all over the world”

There have also recently been rumours about a “Tails Solo Movie” being in development, according to an exclusive on Giant Freakin Robot.

How do you feel about a full-blown cinematic universe based on Sonic the Hedgehog? What other characters do you think we’ll eventually see over time?

Leave your own thoughts down below.

Full Playthrough of DOOM 2016 in a single video...

Letting your mind go in dense, dark worlds: an interview

Coming Soon to Xbox Game Pass: Marvel’s Guardians of the

Sometimes it doesn’t have to be just what’s coming...