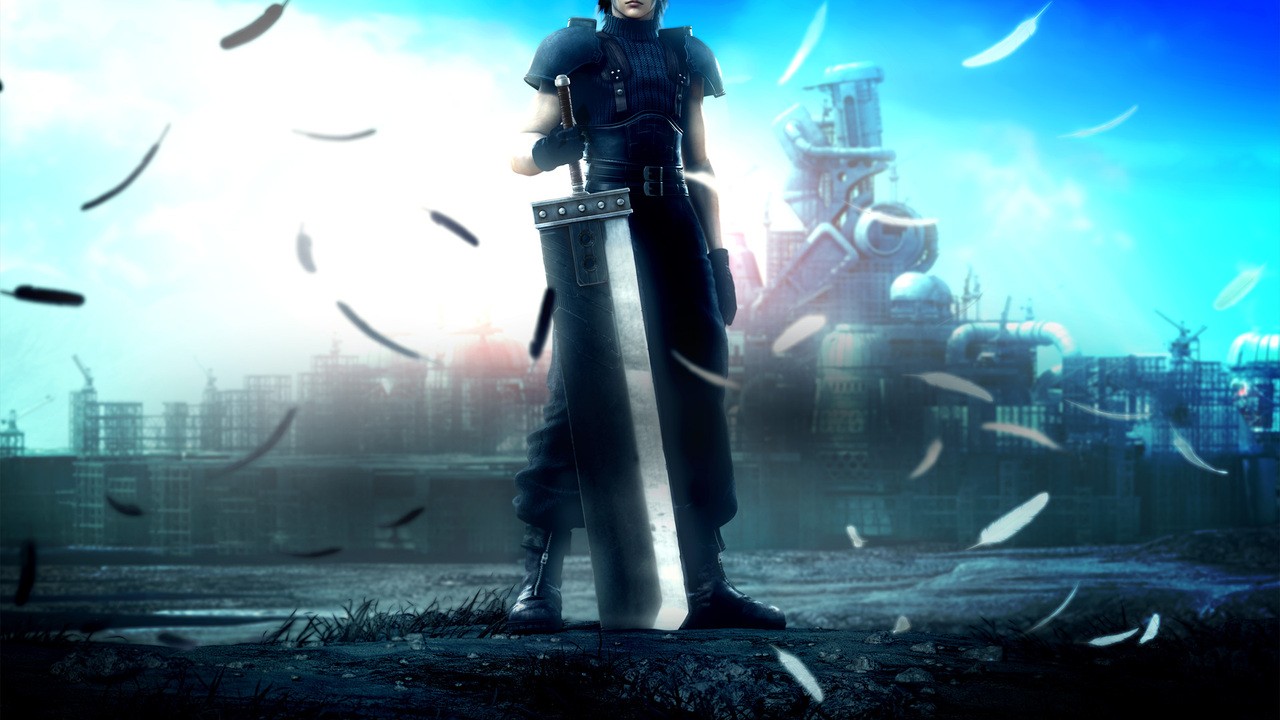 In surprise news for Nintendo Switch fans, Square Enix has announced a remaster of the action-RPG prequel Crisis Core: Final Final Fantasy VII. It originally made its debut on the PlayStation Portable in 2007.

Square Enix further notes how this upcoming release will be a “more beautiful and accessible” version of Crisis Core, going “way beyond” a simple HD remaster. It’s unclear at this early stage how exactly this version of the game will be delivered on the Switch.

The remaster will follow the original game’s narrative – which is Zack Fair’s mission to find the missing soldier Genesis Rhapsodos. If you’re not familiar with Mr. Fair, he’s a rather important character in the Final Fantasy VII mythos. Without any spoilers:

“the way his story weaves into the fates of characters like Cloud, Aerith, Tifa and Sephiroth will leave a lasting impression.”

And once again, this is a prequel – meaning you don’t have to have any existing knowledge of Final Fantasy VII. In saying this, the original version of VII is available to download from the Switch eShop.

Are you excited about Crisis Core coming to Nintendo Switch? Tell us down in the comments.

Previous articleIGN UK Podcast #647: Some Great New Star Wars? Stranger
Next articleMeta dumps its crypto-wallet after less than a year

Facebook is the world's de facto social media platform, but in recent years has been tilting at meta-windmills...
Nintendo

Subscribe to Nintendo Life on YouTube In surprise news for Nintendo Switch fans, Square Enix has announced a...
News

Throughout our company’s 27-year history, we have been continually...

When Outriders first launched, I was a big fan,...

This free arcade-y FPS is like first-person Hotline Miami