Team Waluigi Leads The Way And Mario Kart Tour Is 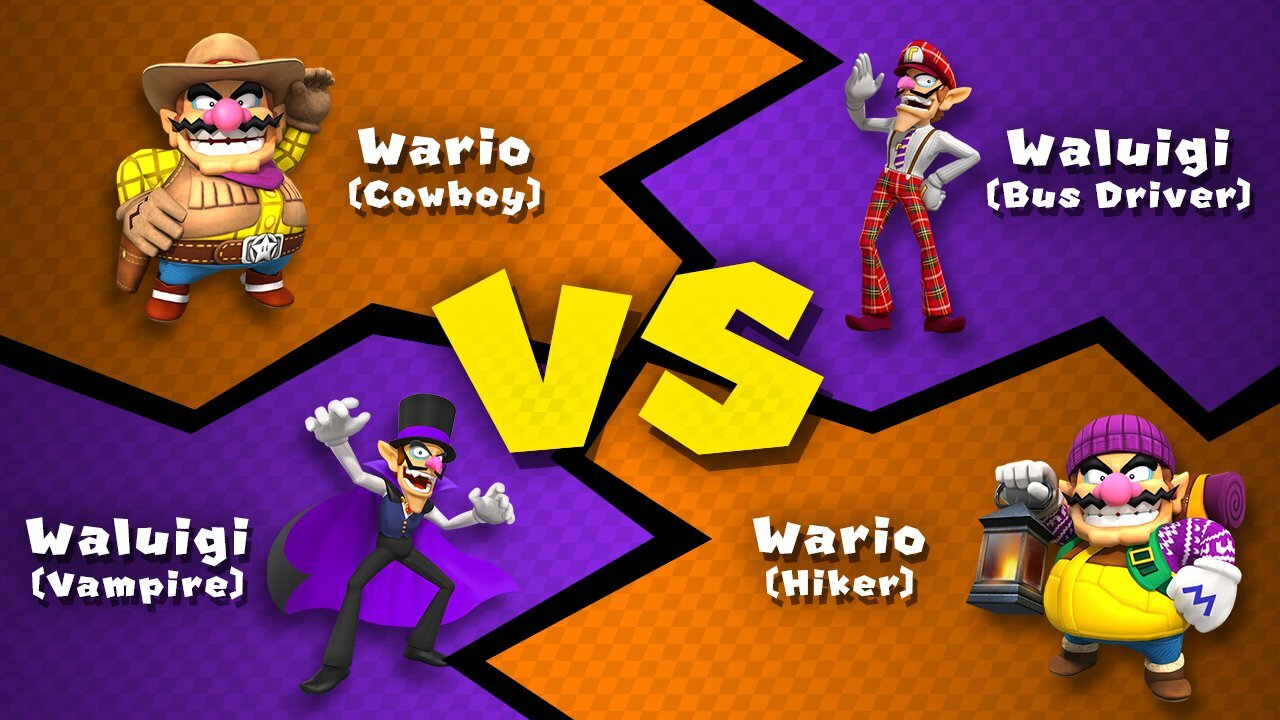 Mario Kart Tour, the mobile game that gets constant updates while we wait for new Switch MK content (sorry), has been adjudicating on an important debate over the last week. Who’s better, Waluigi or Wario? We stated the fact that Waluigi is better and now it has nearly been proven by science, with Team Waluigi taking a 2-0 lead in the game’s event after two rounds.

That said, Nintendo is seemingly trying to rig the game, with the ‘final round’ being worth three points; in theory Wario could win just one round and be the winner, which we’re sure you’ll agree is a scandal in the making.

It’s the final round of the Wario vs. Waluigi Showdown!

Team Waluigi takes the lead after 2 wins in a row!

Final Round: This tour features Wario and Waluigi mustache gliders. Whose mustache do you like more? The winning team gets 3 points!

As you can see at the top of the page, the next Tour in the game will be returning to Los Angeles from 8th / 9th February, depending on your timezone; it was previously there last July. It’ll feature the Los Angeles Laps 2 course and apparently various fast food-themed karts.

Have you been on the triumphant Team Waluigi? If so keep it up, the job’s not done yet.