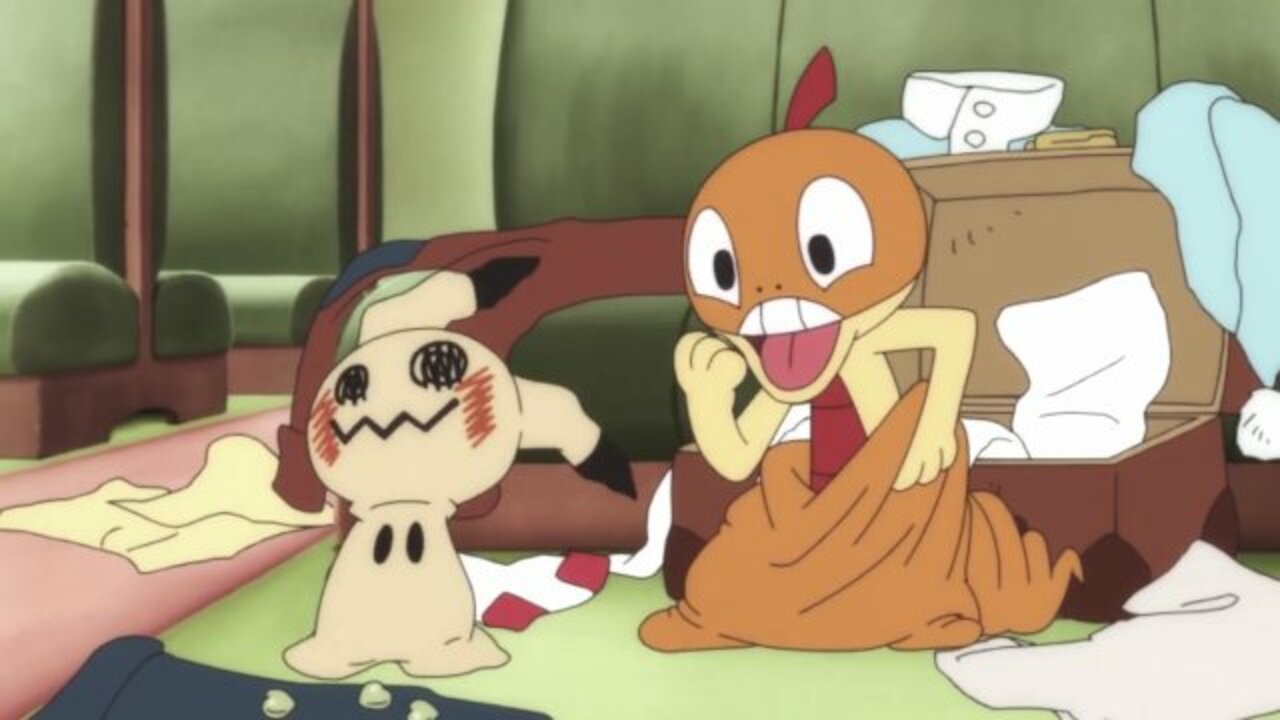 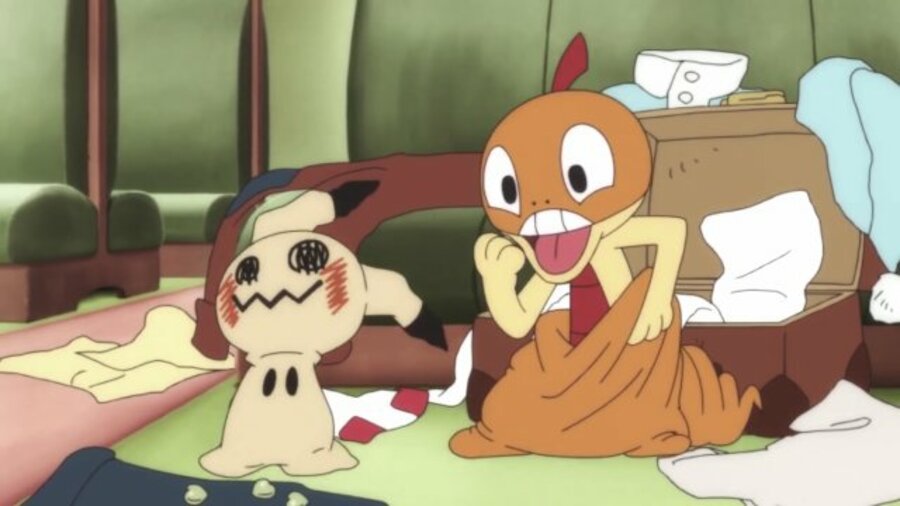 Image: The Pokémon Company / via Serebii

Back in 2020, The Pokémon Company launched a brand new cartoon in Japan aimed at kids. Inspired by 1940s Western animation and cartoons, PokéToon was a series of eight animated shorts featuring different Pokémon getting up to some sneaky and fun antics.

And now the PokéToon animations are getting released on Pokémon TV worldwide! The first episode of the show, titled ‘Scraggy and Mimikyu’ follows the generation 5 and 6 Pokémon as Scraggy attempts to find snacks while Mimikyu just wants a friend!

The show will be added to the Pokémon TV service every Friday for the next eight weeks and will be available later this year on YouTube. Today’s episode is the first one to drop, so we’ve still got seven more weeks of wholesome fun to come.

Starting this weekend, tune in for a new short featuring unique art and silly, heartwarming, and fun moments between Pokémon!

You can watch the first episode of the show right here or on the Pokémon TV app on your phone or Switch. And don’t forget, you can also tune into the Pokémon Legends: Arceus-inspired show Pokémon: Hisuian Snow over on the official Pokémon YouTube channel. Episodes one and two are both available on there now, with the finale due to air on 22nd June.

What do you think of the show? Would you like to see more Pokémon shows in different animation styles? Let us know!

Previous articleAmnesia: Rebirth drops darkness, jump scares, and deadly monsters in
Next articleGreat moments in PC gaming: Beating an invader for the

Great moments in PC gaming are bite-sized celebrations of some of our favorite gaming memories.Dark Souls(Image credit: Bandai...
Nintendo

What are all PS Plus games? PS Plus, also...

The next DNF Duel character trailer is here and...

An update from Brandon Jones on the future of...

We all like roguelite action games right now, no?...

Some video game weapons are hilariously massive in size....

Ni no Kuni: Wrath of the White Witch

Level-5 and Studio Ghibli's collaboration is stunning, honing in...