There is Too Much to do in Dragalia Lost

I adore Dragalia Lost, Nintendo’s mobile RPG made in conjunction with Cygames. There has rarely been a day where I didn’t log in to do my dailies since I started playing the game in October of 2018. The story, characters, and game mechanics are all great. Lately, however, I’ve been feeling really down on the game. Maybe this is just burnout, but I think it’s actually some other thing entirely. What I downloaded Dragalia Lost for was to have a game I liked that was always available to hop into for a little bit. Recent updates and the latest Dragalia Digest have cemented that the game just isn’t that anymore. It might sound like a good thing, but there is just way too much to do now. 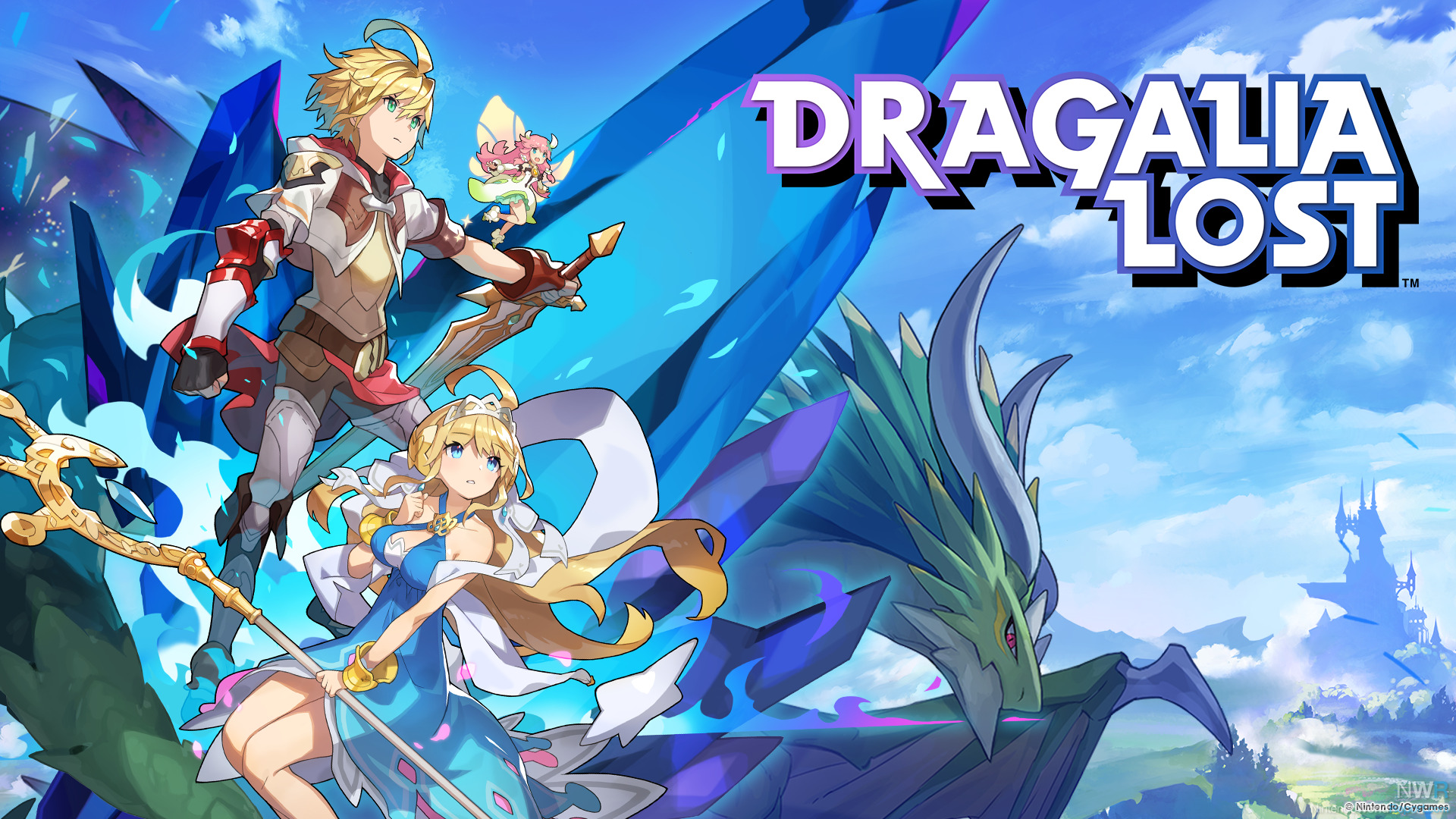 When I started playing Dragalia Lost, there were only daily quests to do, and a manageable number of them at five. They would also occasionally be running an event that gave players another thing to work on when they finished their dailies; it was all pretty breezy. These days, there are events running at all times, making me miss weeks when there aren’t any events. It was nice to have off weeks of just logging in for twenty minutes to finish the daily list and be done unless you wanted to work on weeklies. There are no more relaxing weeks. Occasionally, there will even be two events running concurrently, which adds to the litany of tasks to accomplish each day.

Honestly, if it was still only dailies, the two events at one time might be tolerable. Over the course of the game, Cygames has added weeklies into rotation. Initially, this was very welcome: the addition of the first weekly, Advanced Dragon Trials, was a great way to give more hardcore players an end-game task that granted access to the strongest weapons in the game. Even when Cygames added the next weekly, The Agito Uprising, those were satisfying, too. Hardcore players out-leveled the Advanced Dragon Trials and needed a new challenge. 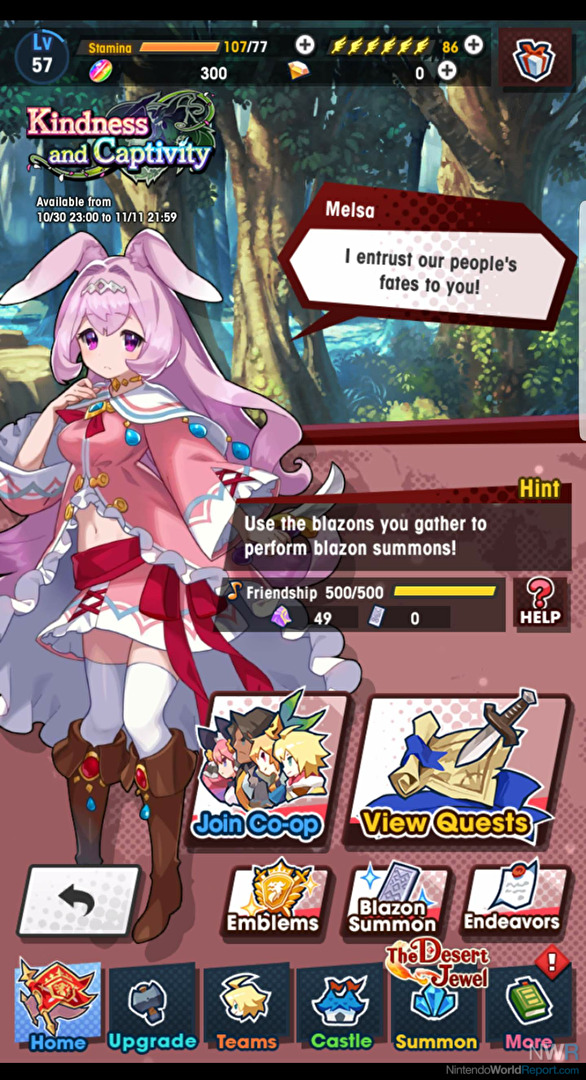 Maybe these would feel better to me if my teams could easily solo these fights. Part of the struggle with the time it takes to clear these fights for me is the reliance on the co-op modes in Dragalia Lost. Co-op works and works well. This feature isn’t an indictment on it being hard to find a match. That said, finding a match still takes time and effort along with actually successfully finishing a fight. Success isn’t a guarantee in any end-game fight, and spending all that time to fail a trial and earn nothing for the effort really hurts now. Back when it was only Advanced Dragon Trials, failure was kind of expected. They were hard fights, but you only had to clear five of them to unlock all the weekly chests. I have fifteen difficult fights to clear in a week now, so any wasted effort just makes the whole process longer. I think learning a new fight is fun, but once I’ve learned the motions to perfecting a fight, I don’t want to waste my time redoing a fight I know.

The sticking point of how much of a grind there is in Dragalia Lost is that all of it is important. Each daily is still necessary to complete. There is a mechanic where you build up facilities in your home base that require materials from the daily events to level them. The end-game requirements for leveling these buildings is incredibly high. There isn’t any room to not do the dailies and continue to power up these buildings. The same goes for weapon crafting and adventure leveling. Crafting every weapon of a specific type (lance, sword, axe, etc.) in the game gives additional benefits to that weapon type. Powering up every adventurer will soon add additional benefits to adventurers of the same element. It isn’t possible for a player to simply skip the easiest content to save some grind without losing out of some sort of benefit. 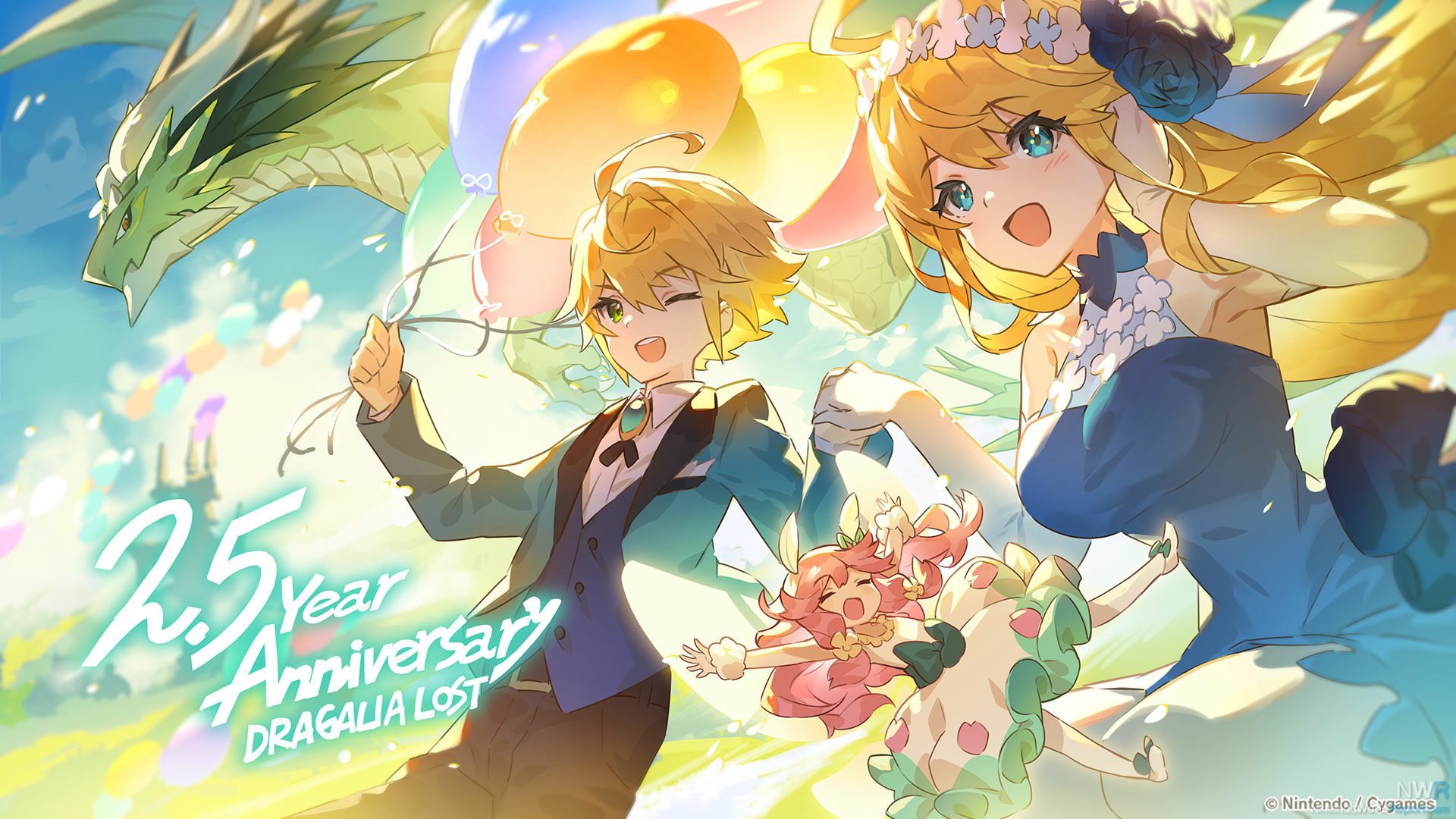 I don’t know if the basis for Dragalia Lost’s rate of adding content is due to the “keep moving or die” nature of mobile games. Ultimately, I’m ready to admit that it’s all too much for me. There are challenges that aren’t a weekly or a daily, but are still important to progression like Void Battles or Astral Raids. Don’t get me wrong, I still love Dragalia Lost. Even if I don’t play for the end-game content anymore, I’ll likely keep the game downloaded on my phone. The character stories will always be interesting to me, and I’m invested in seeing where The Prince’s journey ends. It’s just becoming harder and harder for me to see myself playing the end-game content. Succeeding in the end game now requires hours and hours a week to progress. If a person only wants to play this one game, too much content is probably not a problem for them. What I wanted it to be is a quick dip in and out experience. Dragalia has evolved past that though, and I don’t think I have the stamina to keep up with it.

Update: Take a look at Xur's location for April...

Microsoft's acquisition of ZeniMax (which includes Bethesda) has taken...

The katanas are sharpened and the dragon hunt is...