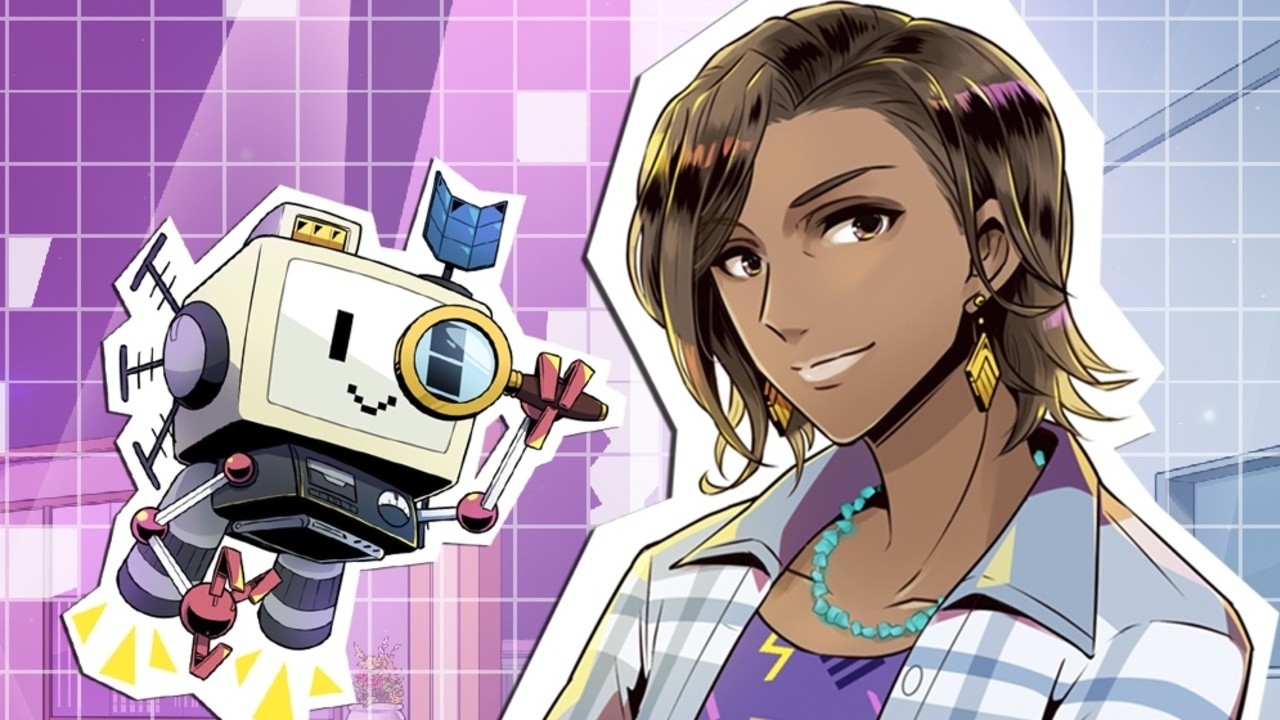 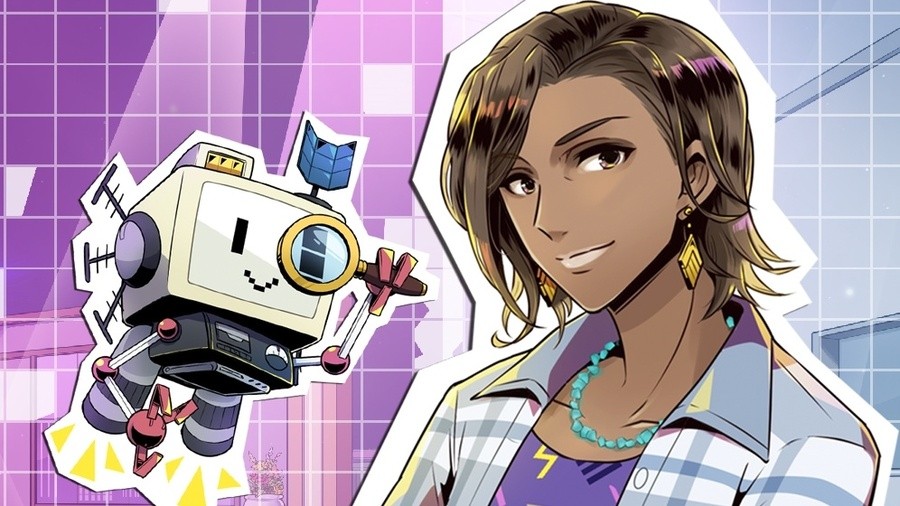 Another fun week in the Nintendo Life is finished, and it had some interesting bits and pieces of news. The highlight was probably Nintendo’s Q3 financial results, which generally showed that Nintendo is making a lot of money; even shareholders are relatively happy, crikey. For you NFT watchers, multiple projects were abandoned on that front, while elsewhere MLB The Show 22 is coming to Switch(!), Yacht Club Games unveiled Mina the Hollower (it’s already pretty good), and Pokemon Legends: Arceus has sold well because of course it has.

Also, as a little note, the lovely Jon Cartwright has now left Nintendo Life to pursue an exciting new opportunity, and we wish him well.

After all of that it’s time to chill out and discuss our weekend gaming plans. A few members of the Nintendo Life team have done just that below, so feel free to give our entries a read and then join in with your own via our comment section. Enjoy!

It’s been a busy week so I’ve made little to no progress, over the last 5 days, in Pokémon Legends: Arceus. I’m planning to get stuck into that, and I have a Mini Review to work on too which should be fun.

Elsewhere I’m still enjoying Hitman 1 through the ‘Trilogy’ release recently; I successfully killed someone with a giant moose ornament, so I seem to be getting into the swing of it. I’ve also started another playthrough of Star Wars Jedi: Fallen Order because I’m a fan and a nerd.

I haven’t finished Pokémon Legends: Arceus, but I’m far more interested in the grindy explorey bits than the boss battles, and I can sense that I’m coming up on some big ones, so I might play something else for a bit! Maybe Murder By Numbers? It’s a fun little Picross/Ace Attorney mashup.

I just got Skyward Sword, because there was a double gold points deal AND I got 10% off an eShop gift card with our handy code “NLIFE10”. I’m not just doing an advert here, it was genuinely quite nice to get a little discount. But I’m not allowed to play that until my partner’s finished his big work project which won’t be until March

Another GameCube heavy weekend with The Lord of the Rings: The Return of the King and SoulCalibur II. Possibly wrapping up my Front Mission campaign on Super Nintendo, too.

Game of the week is Bloodroots. This unexpected physical edition late week arrival ensures this weekend will be a (literal) bloody good time.

So you know last weekend I said I wasn’t going to buy Pokémon Legends: Arceus yet? Well, I fibbed… sorry. I’ve been playing it on and off for about a week and I’ve only just fought that Kleavor thingy, so hopefully this weekend I’ll be able to crank out a few hours here and there and make some decent progress.

I don’t really have any other plans for now. To be honest, I’m just eagerly awaiting the launch of OlliOlli World next week; that game looks incredible and I think it’s just lovely that they named it after me.

Hello. This weekend, if I manage to find a little bit of spare time, I’ll be grabbing my Switch and attempting to hide somewhere my kids and wife can’t find me so I can finally make some actual progress in both Pokémon Legends: Arceus and Dungeon Encounters.

I’m loving both of these games so far, and Arceus is actually my first proper go at a Pokémon joint, so I’m determined to stick with them and finish them off without getting distracted by something else. I’ve also recently picked up Sturmwind EX and have been having an absolute blast with that, so I may try to crowbar a few hours in with that one too. Have a good weekend whatever you’re up to or playing!

As always, thanks for reading! Make sure to leave us a comment below with your weekend gaming plans!

(For Southeast Asia) Get Ready to Rumble with Persona 4

Face off against old friends and foes in the...

Are Your Pokemon Cards Worth Money? How to Appraise Your Collection

If you collected Pokemon cards in your youth, chances...