Ace Combat 7 will receive more classic jets in the 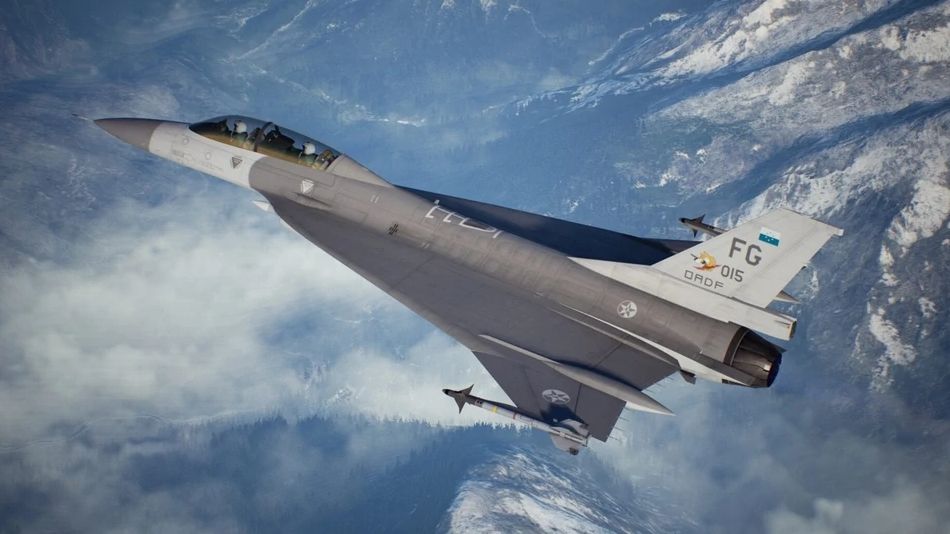 The Ace Combat series continues its 25th anniversary celebrations with the announcement of an Experimental Aircraft pack, due “spring 2021”.

The pack is structured similarly to other 25th anniversary DLC releases, which means three new fighters to fly and a lot of skins to equip. This one will add the F15 S/MTD Short, the FB-22 Strike Raptor and the F-16XL. The F-16 is a new “advanced technical fighter”, while the Raptor is a stealth fighter bomber. Watch them fly in the trailer above.

The three planes should be familiar to long-term fans of the series, and continues the current DLC trend of bringing back fan-favourite jets. If this pack works like the Original Aircraft Series release then you should be able to apply new skins right away in multiplayer, and add to singleplayer once you’ve completed a playthrough. A price hasn’t been announced yet, but previous packs have been around $13/£10.

I enjoy Ace Combat’s mix of plausible jets and bonkers missions. Previous DLC Unexpected Visitor has you battle to secure a 495 metre submarine.

Thanks to Gematsu for this one.

There’s a “ton” of “really cool” Titanfall content coming to