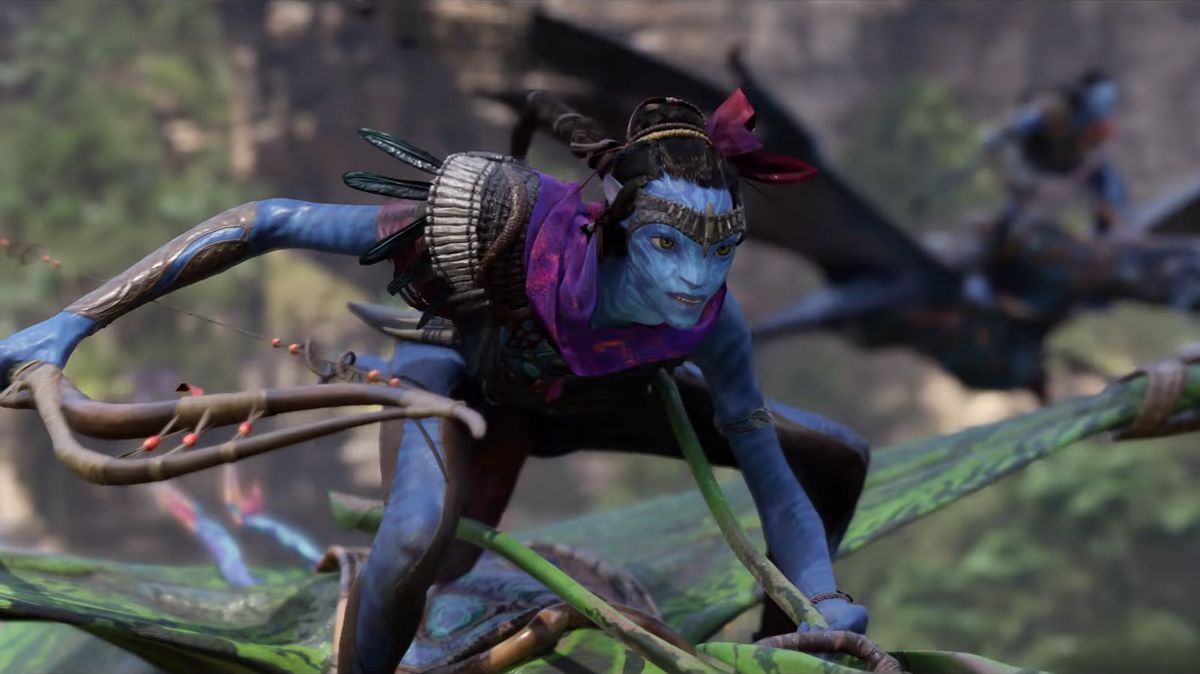 For a studio with a bunch of major games in the works at all times, Ubisoft sure hasn’t told us much about them over the past year. It didn’t participate in not-E3 last month, there were no trailers or announcements from Ubisoft at The Game Awards back in December, and even the Ubisoft Forward showcase in 2021 was pretty underwhelming.

Last year we got a trailer for Avatar: Frontiers of Pandora, but the rest of the showcase was just the release dates of games we knew about (Riders Republic, Just Dance, and Rainbow Six Extraction), Far Cry 6 and Assassin’s Creed Valhalla DLC announcements, plus a few other odds and ends. The biggest Ubisoft news, honestly, was a leak the following month revealing there was a live service Assassin’s Creed game in the works called Assassin’s Creed Infinity.

Hopefully we’ll be given more to chew on this summer, because the dates for Ubisoft Forward 2022 have finally been announced (opens in new tab). First up is an appetizer on July 7, with an “in-depth look” at Skull and Bones, Ubisoft’s repeatedly delayed open world multiplayer pirate game that will (probably) come out before the end of the year.

The main course isn’t happening until September 10, when Ubisoft will present its full showcase. There are no specifics yet, unfortunately, with the announcement saying the showcase will “reveal updates and news on multiple games and projects from Ubisoft teams around the world.”

There’s certainly a lot we’d like to hear about. Aside from Assassin’s Creed Infinity, we’re wondering what’s going on with The Division: Heartland (the last we heard from it was also a leak) and whether the Splinter Cell remake is going to reach us soon. What about Ghost Recon Frontline? Dare we even hope for a mention of Beyond Good and Evil 2, which has been in development for over a decade? We’re not gonna hold our breath, but hopefully we’ll get at least a few of these questions answered on September 10 (or when it all leaks a day or two before).

When the Nerd finds a copy of Nintendo Power exuding a belief that EarthBound was a rotten game,...
PC

For a studio with a bunch of major games in the works at all times, Ubisoft sure hasn't...
Nintendo

No Man's Sky is a true rags-to-riches story. While early trailers of the massive universe were impressive, the...

For a few days last week, the world felt...

Capcom will have its own presentation stream in June...

Have your wits and reactions about you in COGEN: Sword

I once considered myself funny. Maybe I actually was,...

Slave Zero X is coming to PC and console