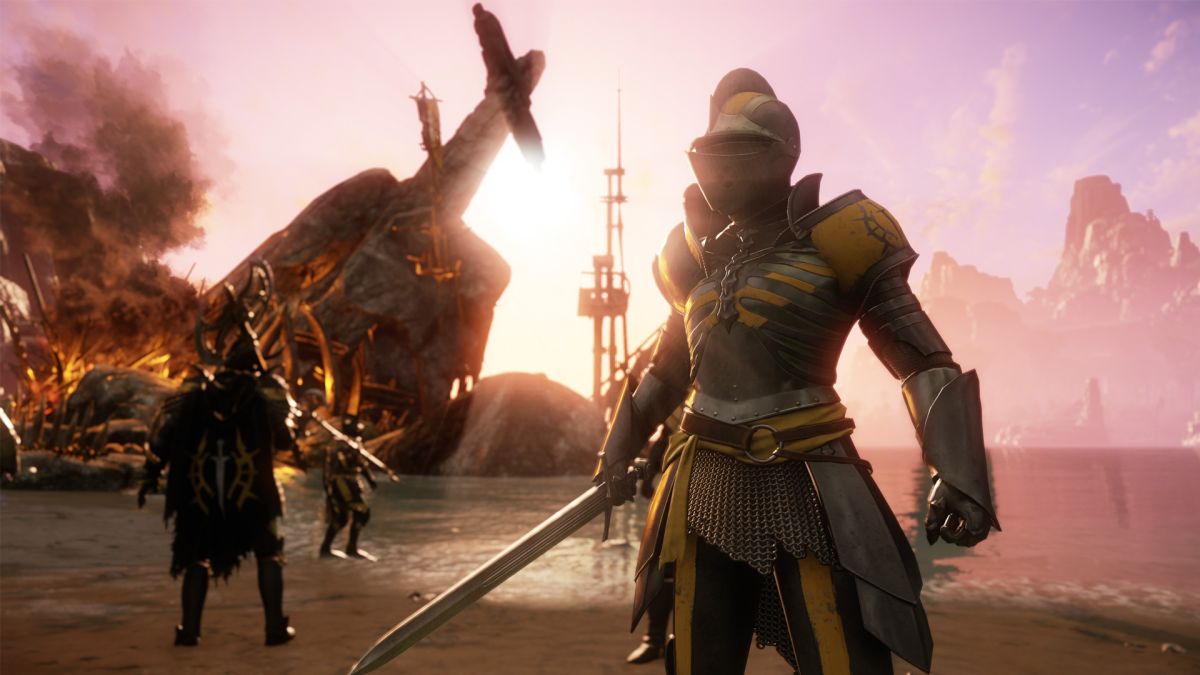 Michael Frazzini, the head of Amazon Games, has stepped down from the position and is leaving the company after 18 years (via Bloomberg). Frazzini cited a longstanding desire to take a mid-career break as his impetus for making the decision in a post on LinkedIn.

“And while there’s never really a perfect time to step away from a great role,” Frazzini wrote, “now is a good time. We’ve launched two top 10 games in the past six months, and have a growing portfolio of promising new games in the pipeline.”

Frazzini had previously been Amazon’s director of author services before being placed in charge of the company’s nascent videogame division in 2009. The output of this section has been surprisingly low, with a selection of mobile games and one Twitch extension having been released by 2018.

Amazon Games saw numerous high-profile cancellations in recent years, including the shuttering of its planned Lord of the Rings MMO, as well as the debacle surrounding its multiplayer hero shooter, Crucible, which was quickly shut down following release.

AGS’ success with New World last year was a welcome change, but even New World has struggled, entering into a bit of a doldrums following its successful launch.

The company has found more unambiguous success as the publisher of the smash-hit South Korean MMO, Lost Ark, in Europe and North and South America. Unlike New World, Lost Ark hasn’t shown any signs of slowing down.

Fortnite Is Getting Its First Single-Player Story Event

Summary:Prepare your home base for an onslaught of marauders...