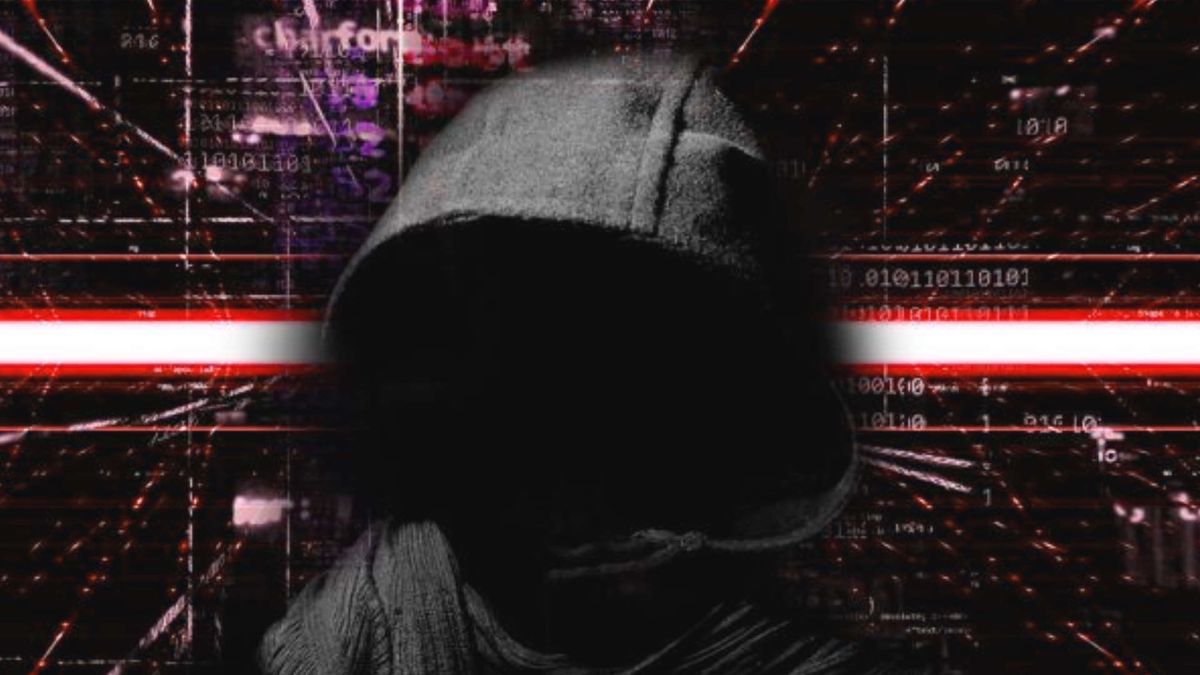 AMD’s Zen 3 CPU architecture may, according to AMD itself, include a feature that could be exploited by hackers in a Spectre-like side channel attack.

The speculative execution feature—which is a common feature in modern processors— is known as Predictive Store Forwarding (PSF) with Zen 3. Essentially its job is to guess which instruction is most likely to be sent next through the use of branch prediction algorithms, and fetch that command in anticipation. The point is to speed up the performance pipeline within the microprocessor but, as reported by TechPowerUp, the feature comes with its risks.

In the case that a misprediction occurs, software like web browsers that utilise ‘sandboxing’ could leave your CPU vulnerable to side channel attacks. Just for a few ticks, but that’s all it takes.

Sandboxing (isolation) is actually designed to prevent threats by putting suspicious code on the naughty step, while questioning its motives. But similarly to the Spectre vulnerabilities we’ve reported on previously, potential changes to the cache state in such instances could result in chunks of your personal data becoming accessible to hackers.

Web browsers don’t tend to rely on isolation processes as much nowadays, due to Spectre and Meltdown vulnerabilities, but there are still risks which AMD outlines forthrightly. A publicly available paper from AMD has this to say under the security analysis header:

“A security concern arises if code exists that implements some kind of security control which can be bypassed when the CPU speculates incorrectly. This may occur if a program (such as a web browser) hosts pieces of untrusted code and the untrusted code is able to influence how the CPU speculates in other regions in a way that results in data leakage.

“If an attacker is able to run code within a target application, they may be able to influence speculation on other loads within the same application by purposely training the PSF predictor with malicious information.”

There is a way to stay safe against the features possible vulnerabilities though—just turn PSF off.

AMD doesn’t recommend this as an option, as it has the potential to stunt performance. Meltdown and Spectre mitigations in Intel CPUs had also led to similar performance limitations in some cases.

Surprisingly though, tests show (via Phronix) CPU performance only takes a one percent hit with the feature turned off.

If you’re concerned, switching it off may be the best option for now then.

A short-term fix for those currently affected could come in the form of a firmware update, while a more long-term solution will likely have to come in the form of a change to the architecture itself. With previous exploits such as this we’ve seen most of the concern coming from major server providers, who will not want to leave a security hole unpatched.