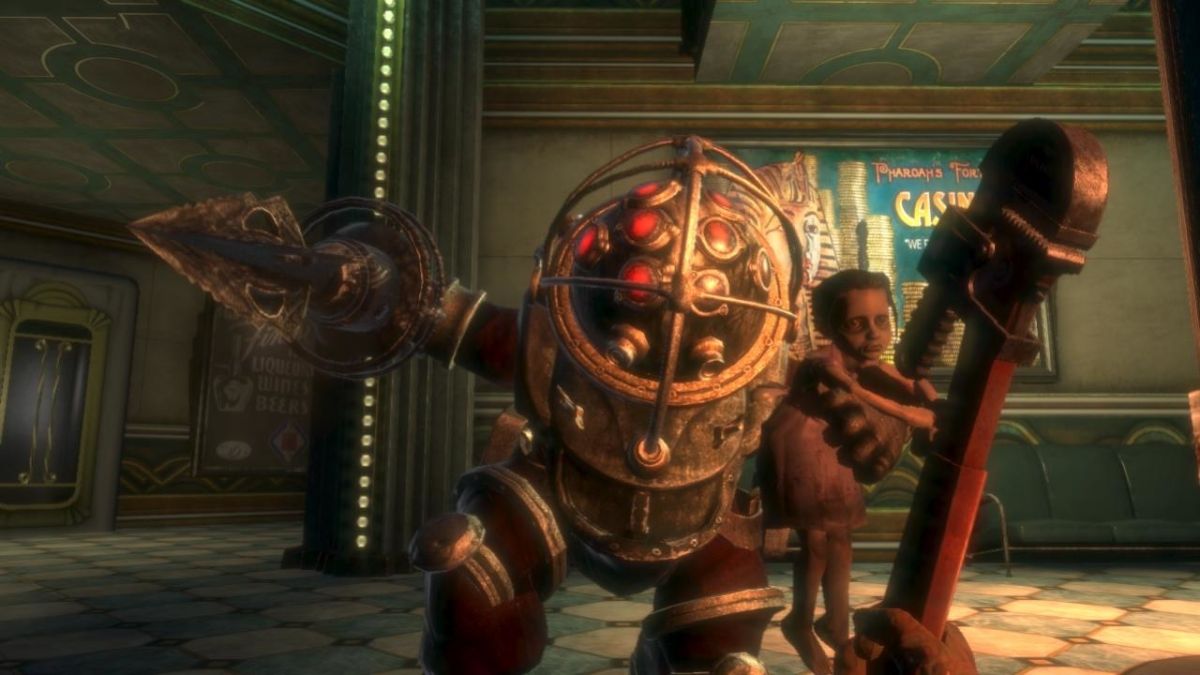 Our bodies may exist to provide a bridge between our consciousness and the physical world, but I think they were truly meant for a higher purpose: giving environment artists something to evocatively pose around videogame levels. I’m talking corpses holding books, corpses embracing other corpses (looking at you, Fallout), and, the peak of the art form: corpses with accompanying audio logs.

Irrational Games’ BioShock is a true legend in the dead bodies and audio logs field, and this short film by Solano Pictures presents a take on one of those memorable vignettes. It tells the backstory behind Timmy H., who you encounter early on in the first BioShock as a charred corpse with a recording of his final moments. Bioshock presents Timmy as having been a smuggler working for Frank Fontaine. Andrew Ryan’s chief of security, Sullivan, tortured poor Tim to death two years prior to the events of the game.

Solano Pictures’ short starts with the events as presented in-game, then diverges in an interesting direction that ropes in a key player in the first BioShock’s story. It also features an original score by Gary Schyman, a prolific composer who did the music on all three BioShocks.

I appreciate the filmmakers’ work and clear affection for the source material. As much as videogame environment artists might get flak for their theatrically posed bodies and graffiti, clearly the ones who worked on BioShock did something right if they could inspire other artists to create a whole short film to explain one such placement.

The coolest thing I saw at GDC: software that animates

Star Trek's holodeck is one of the most alluring...