Blizzard is working on a Warcraft mobile game 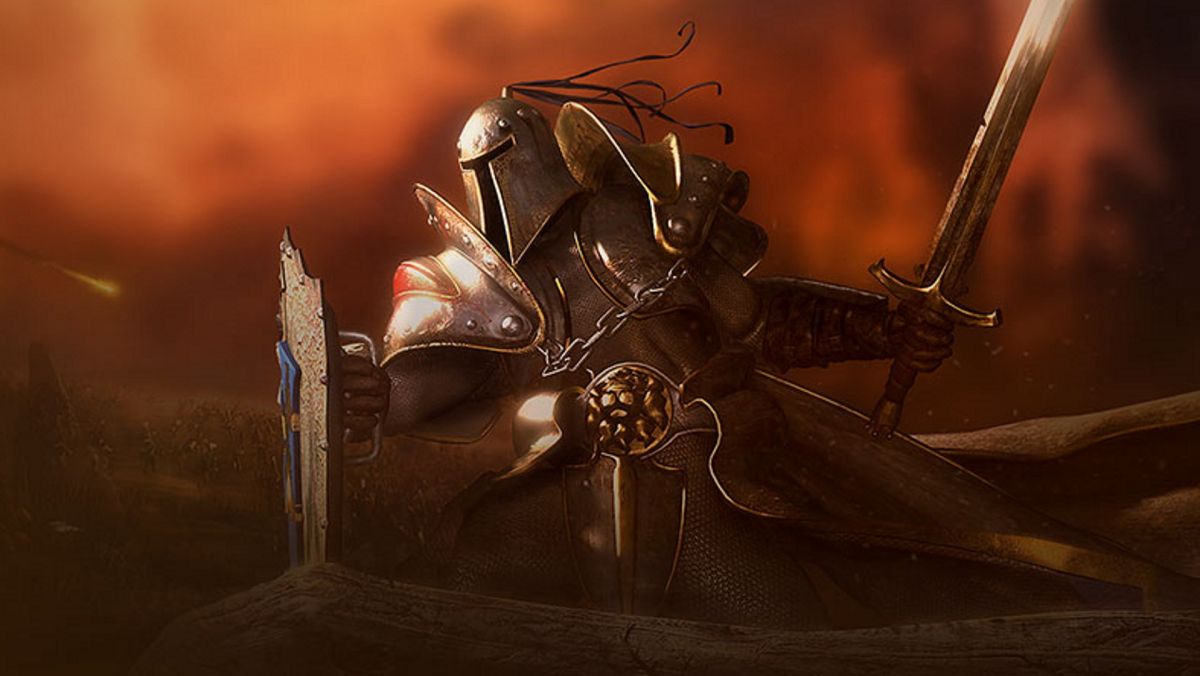 Blizzard’s 2018 announcement of Diablo Immortal went over like a lead balloon. Diablo fans eager for a new game in the series were not happy to see the studio opt for a mobile game, and they made no secret about it, calling it “disrespectful” and “a slap in the face.” Blizzard acknowledged that the strength of the backlash caught it by surprise (although it took pains to avoid criticizing the “fans” responsible for it), and it clearly learned some lessons from the experience. Not that mobile games are bad, mind you, but that big, high-profile buildups aren’t necessarily the best way to announce them.

That may be why the first word of a new Warcraft game—for mobile—was not dropped on the main stage at BlizzCon, but in the midst of Activision Blizzard’s Q4 2021 financial results statement. Not that there’s much said about it: “Blizzard is planning substantial new content for the Warcraft franchise in 2022, including new experiences in World of Warcraft and Hearthstone, and getting all-new mobile Warcraft content into players’ hands for the first time.”

There are no further details: The game could be something as simple as a redo of the original Warcraft RTS, some kind of all-new mobile spinoff, or maybe even Hearthstone 2, although that seems extremely unlikely. It could also be that we’re finally going to get our hands on the Pokémon Go-styled game based on Warcraft we heard about back in 2018. (Personally, I think the odds are good that that’s exactly what it is.)

Whatever Blizzard has cooking, it’s clear that the experience with Diablo Immortal hasn’t dissuaded it from bringing its biggest games to mobile. That’s not surprising: In the same financial report, Activision Blizzard said its mobile net bookings grew 18% year over year, and represented 33% of its total net bookings in the quarter. And while Call of Duty net bookings on PC and consoles actually declined in the quarter, “reflecting lower premium sales for Call of Duty: Vanguard versus the year ago title and lower engagement in Call of Duty: Warzone,” Call of Duty Mobile was up, thanks to continued growth in China.

A never-ending, three-sided, sci-fi war with thousands of players...

30 years ago, Mortal Kombat gave the US government...