Celeste Classic is a whole lot easier with a Portal 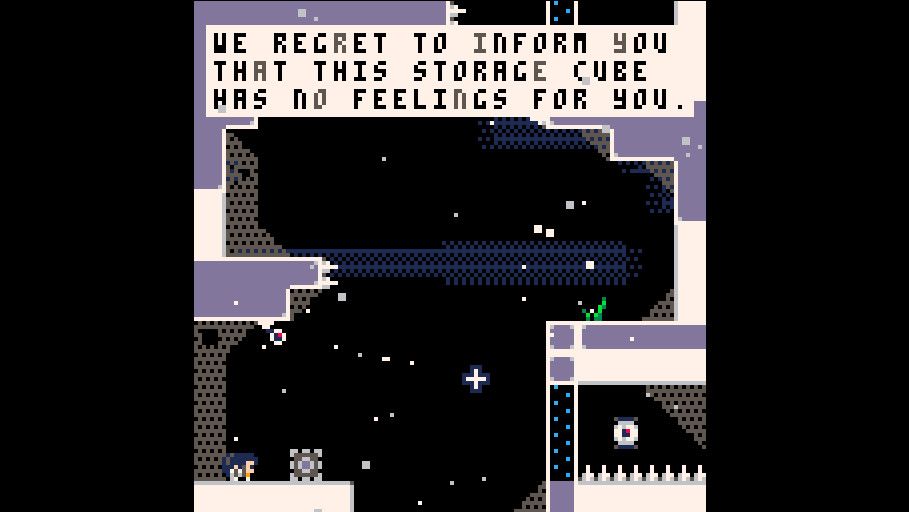 Bringing Portal’s handheld wormhole device into Celeste might make platforming a breeze, but there’s something altogether more sinister about this Aperture-sponsored mountain hike.

A self-described “Portal demake disguised as a Celeste Classic mod”, Caroline reworks the latter’s platforming puzzles into a series of Portal-style spatial challenges. Currently available for free on Itch, Caroline offers a good dozen or so stages to push through—and while they’re a little on the easy side, it’s fascinating to see Celeste used as a vessel to demake Valve’s puzzler.

This isn’t Portal’s first 2D demake, mind. The wildly popular Portal: The Flash Version began development shortly after Portal’s announcement—and while that demake might’ve been lost with the death of Adobe Flash at the end of 2020, an archived version is fully playable over on the Internet Archive’s Flash Library.

Warframe may have been a PC-centric game when it...