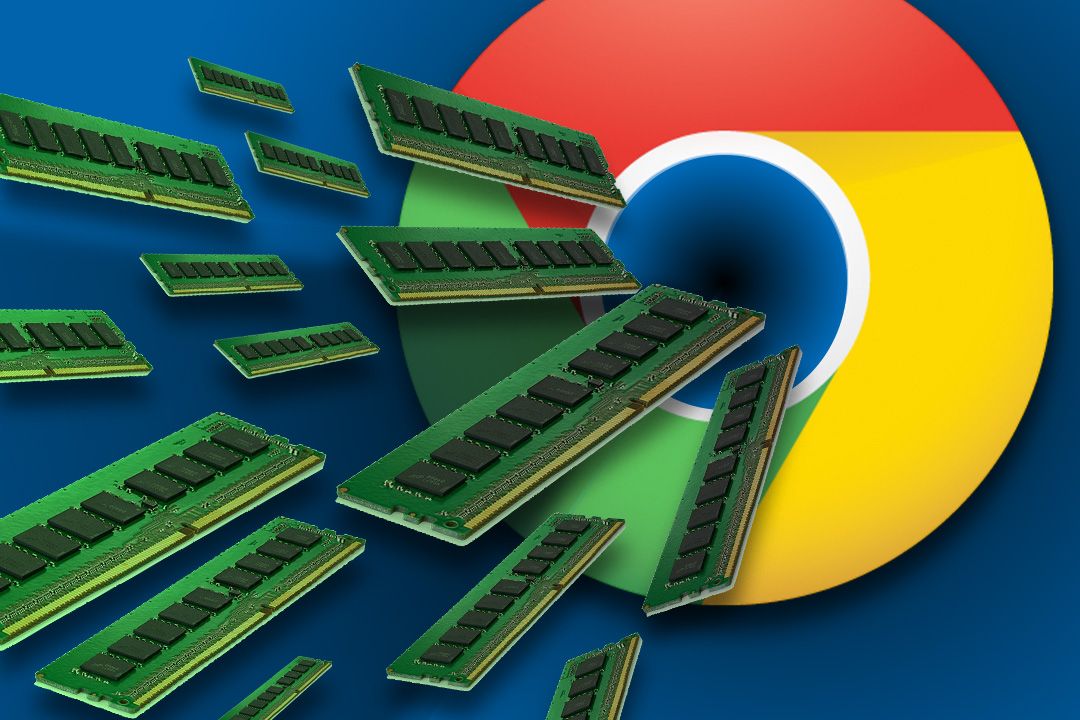 Google Chrome is the browser of choice for many, thanks to the company’s widespread integration and account usage. But it’s also become known as a bit of a system resource hungry program, especially when it comes to the absolute disrespect it can show to your RAM.

Chrome is a browser that optimises speed because as far as a user experience goes, that’s often what most people will notice. Google even went to the effort of updating the browser recently to make searching faster. It makes sense, as speed is something a consumer will immediately notice. If it takes longer to switch between tabs it may wind up feeling sluggish, so instead Chrome keeps your RAM chugging along to make those switches as seamless as possible.

According to ZDNet, a free browser extension for Chrome called Auto Tab Discard can put a significant dent in its RAM demands. Auto Tab Discard puts unused tabs into a suspended state, which can potentially slow down your access to them, but also frees up a bunch of your RAM. How quickly tabs load will depend more on your internet connection, and you can also pin any tabs you don’t want to suspend for things that get frequent use.

This feature is similar to Edge’s memory saving tactic, which resulted in 27 percent less RAM usage and was going to be implemented in both Chrome and Edge. Google ended up disabling the feature after finding it increased CPU usage, and so far we haven’t seen anything noticeable like that for the Auto Tab Discard browser extension.

This feature is obviously going to be great for anyone looking to claw back some RAM from Chrome, and especially gamers. Having a stat sheet, wiki, map, or some other website open while playing a game is pretty common. Not needing to worry about how much RAM those extra tabs are potentially taking up while gaming sounds helpful. Given the current shortage for DDR5 RAM, perhaps this plugin is just what some people need to tide them over in the meantime.

Call of Duty: Warzone’s mid-season update is not going down

Upgrade your version of Two Point Hospital to the...

Guntech 2 is a return of the good old...