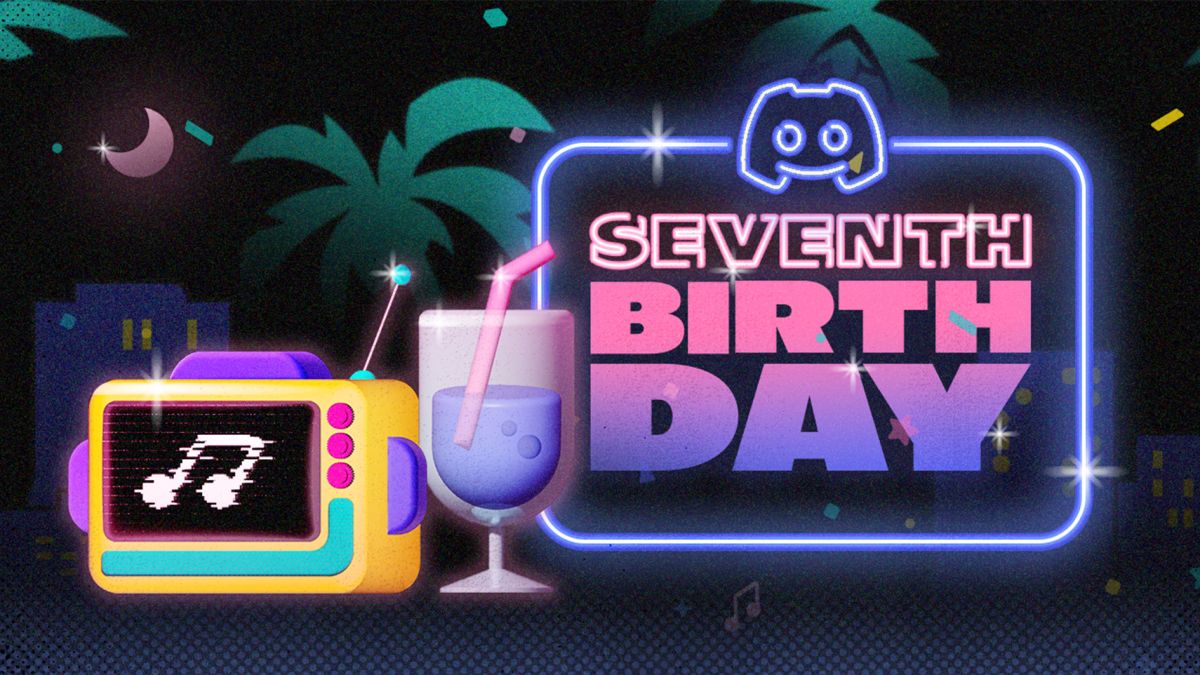 Discord is the current go-to chat app for many PC gamers, and plenty of other online hobbyists. For the uninitiated, Discord allows people to form individual servers with forum-like categories for text based chat, and includes voice chat functionality for group calls during games.

People make Discord servers for all sorts of things, whether or not they really should. Ideally the app runs in the background, not taking up too many resources so your gaming can take hardware priority. Although, this isn’t always the case.

To celebrate the app’s seventh anniversary, Discord has released a new Party Mode functionality. This is just a bit of fun that adds visual and audio elements to the usual experience. Confetti and a combo counter appears when you type, along with screen shake and even a cheering crowd. It’s a silly cute little celebration, but boy can it eat your CPU.

Thankfully Party Mode is off by default, but some users who have enabled it to take part in the celebrations are finding the party to be a bit of a processor hog. It tends to vary person to person, but some have reported having their CPU spike by 30% just from turning on the new mode. That’s really the opposite of what you want this chat app to be doing.

Personally, enabling Discord’s Party Mode didn’t cause any initial change to my CPU. However, when typing while the graphics appear it can jump up by about 20% or so and stays up there while I type. My GPU also sees a quick burst when typing commences but then immediately calms back down. Seems at least it knows how to leave a party early.

Turning Party Mode off again is just as easy as turning it on, and you can also play with the individual settings if you want to keep some aspects of the party going. Ultimately, this is just a bit of fun so it’s hardly a big deal, but if you are experiencing some unexpected peaks from your CPU or GPU, then this might just explain it.

If you’re looking to jazz up your Discord server with some other bells and whistles that hopefully won’t bottleneck your hardware, check out some of our favourite themes and plugins. But be aware, some of your favourites may not end up being around forever.

Discord is the current go-to chat app for many PC gamers, and plenty of other online hobbyists. For...
Nintendo

You might take one look at Zombie Army 4: Dead War and think that it’s your run-of-the-mill zombie...
News

Elden Ring players are selling Runes – the game's currency – on eBay. However, those selling or buying...

Los Santos beckons, but has Rockstar crafted a game...

Originally announced for the Nintendo Switch, Shadowrun Trilogy is...

Nintendo has given us a nice little weekend surprise...

How to complete Hyetta’s quest in Elden Ring

Need a hand with the Elden Ring Hyetta quest?...

Twin Breaker studio Lillymo Games has had to abandon...