Don’t miss any loot with these Dying Light 2 safe 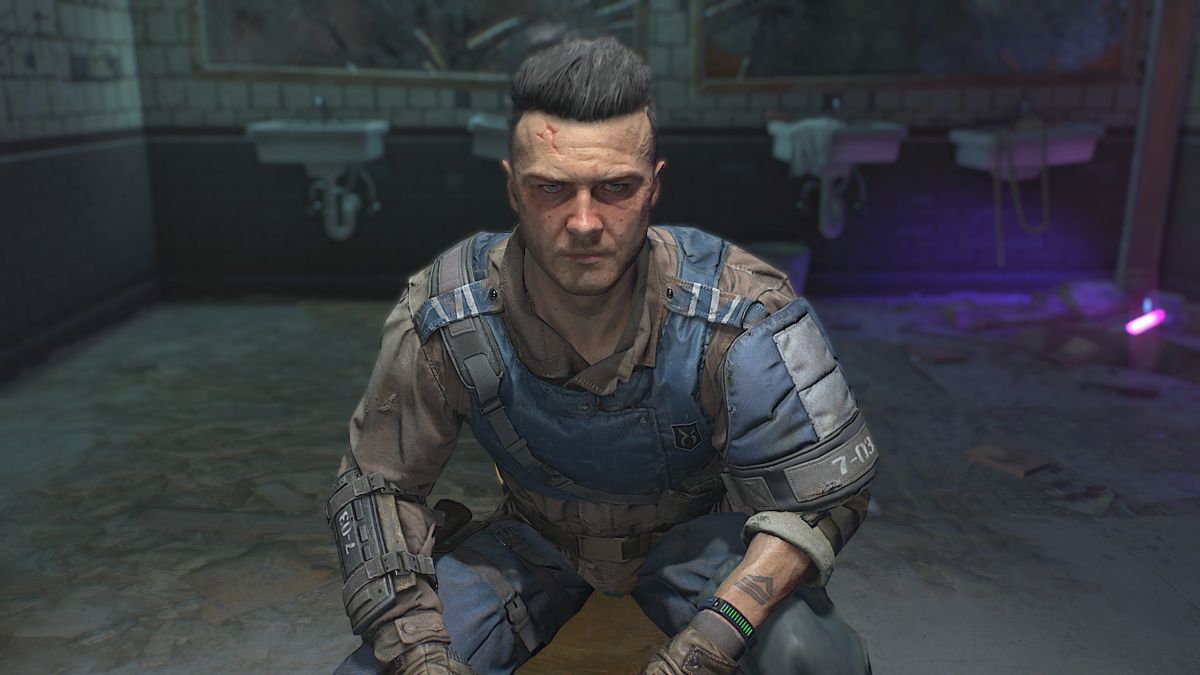 If you’re stuck looking for a Dying Light 2 safe code, you’re in the right place. Given the size of the game’s map, there aren’t all that many of these locked boxes, but you should still open as many of them as possible. Some you’ll encounter in quests or just through general exploration, but inside them you’ll find items like explosives, valuables to sell, and Dying Light 2 Inhibitors with which you can boost your health and stamina.

Since there aren’t all that many Dying Light 2 safe codes spread across Villedor, I’m here to help you find them so you can claim the goodies inside each one. It seems like there are seven in total: four in Old Villedor and three in Central Loop. So without further ado, here are the safe locations and their combinations.

This safe is in the belfry atop the cathedral that houses the bazaar. You’ll visit this spot early in the main quest, The Only Way Out. To get to the safe you’ll need to pull off some tricky parkour which requires lots of stamina, so take a look at the video above to help you get to it.

Head to the western side of Houndfield, in the centre of Old Villedor, for this next safe code. Inside the Nightrunner’s Hideout, make a beeline for the far-right corner to find the safe. In the corner you can move an old wardrobe that reveals a secret room, in which you’ll find a case with the safe code inside: 101. For your efforts here you’ll get an Inhibitor.

During the side quest, The First Biomarker, picked up on the border of Trinity and Houndfield in Old Villedor, the quest giver outside the Trading Post tells you the location of a safe which apparently contains the first “Biomarker”. You’ll then get quest markers to take you to the safe. If you read “Safe Code – A note from Dr Katsumi” in the Collectables tab of your menu you’ll see the following riddles:

In short, the result of these ‘riddles’ is 973. Open the safe to find that the rumours are true: you’ve got a Biomarker.

Once you’ve finished the side quest, The Deserter, you’ll be able to start Treasure Hunt. Just make sure you’ve kept the map from The Deserter. During the new quest you’ll be given several books to read, and once read you’ll find a note. From all this information you’ll find the code is “three two one six seven,” which can be inputted in the basement of the Wharf Water Tower in Muddy Grounds. Follow the directions in the video above and enter the code to complete the side quest and claim some explosives.

In a bandit camp on the western side of Downtown, in Central Loop, is where you’ll find this safe. Since there’s an Inhibitor inside, you’ll be alerted to the safe’s location. You can explore the building further to find the note that reveals the corresponding code, but I’ll save you some time: it’s 313.

This safe is found in the early-game Old Villedor area, but you’ll encounter it later on in your playthrough. Characters Jack and Joe will give you a mission (Moonshine) and the clue (the year the United States was discovered) from a Peacekeeper prison, so long as you didn’t kill them in a previous mission and you’re not hostile to them in this little chat.

As part of the mission, Broadcast, the Garrison Electrical Station (to the south of the Central Loop area) houses the next safe. Inside the station is a note next to the safe with the clue “Approximate Number of Pi” which in this case is 314. You’ll have got an alert thanks to the Inhibitor hiding inside the safe.

Halo Infinite: Release Date, Gameplay, and What We Know So

Here's what we know about Halo Infinite so far,...