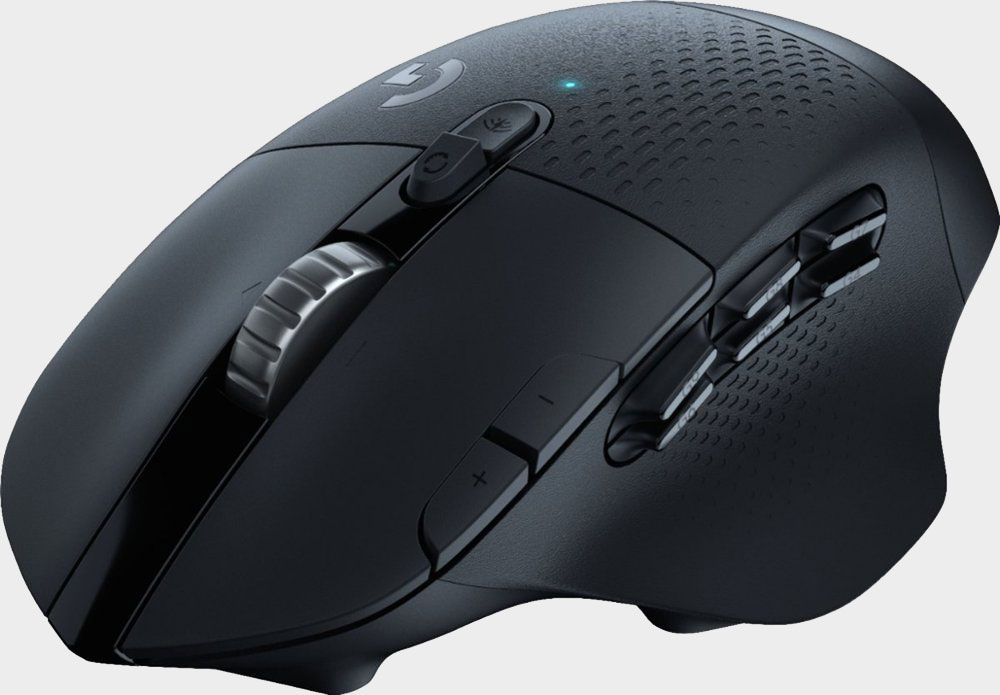 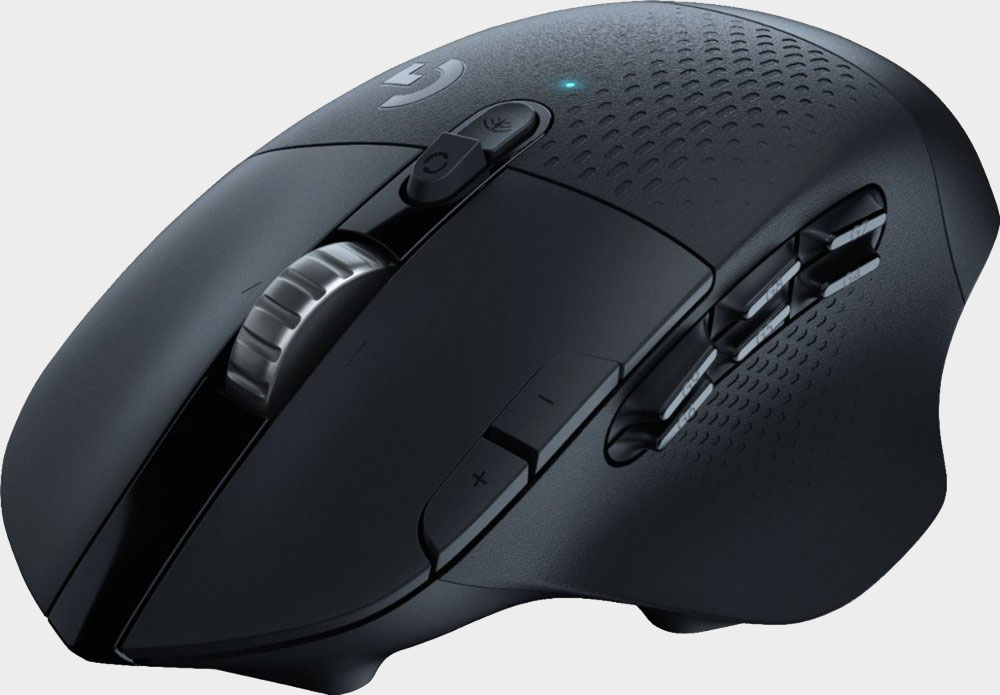 Logitech has some of the best gaming mouse options on the market, ranging from cheaper (but still good) wired mice to higher-end wireless models. The wired Logitech G502 Hero went on sale last week, and while that deal hasn’t expired yet, you can also now get the wireless G604 Lightspeed for $69.99 from a few different retailers. That’s a savings of $30 over the typical price.

The Logitech G604 Lightspeed is a wireless gaming mouse, with a total of 15 programmable buttons (including the main left and right buttons) and Logitech’s ‘Hero’ 16K sensor. It supports sensitivity levels from 100 to 16,000 DPI, with a maximum acceleration of 40g.

The ‘Lightspeed’ part of its name comes from the included USB dongle that is used for wireless communication, which Logitech boasts as having a latency of only 1000 Hz (1ms). For devices without an available USB port (like tablets), the G604 can also be used as a Bluetooth mouse, though the latency increases to 88 to 133 Hz (7.5 to 11.25ms).

The other main selling point of the G604 is battery life. The mouse is powered by a AA battery (included in the box), which should last for up to 240 hours in Lightspeed mode, or 5.5 months in Bluetooth mode. The extended battery life is partially due to a total lack of RGB lighting—if shiny lights are a requirement, look elsewhere.

How to Make a Video Game Walkthrough in 10 Easy

This is the MajorSlackAttack channel promo video. Thanks for...

Get another look at Watch Dogs: Legion from Ubisoft's...