Google’s next move to keep Stadia alive: license it to 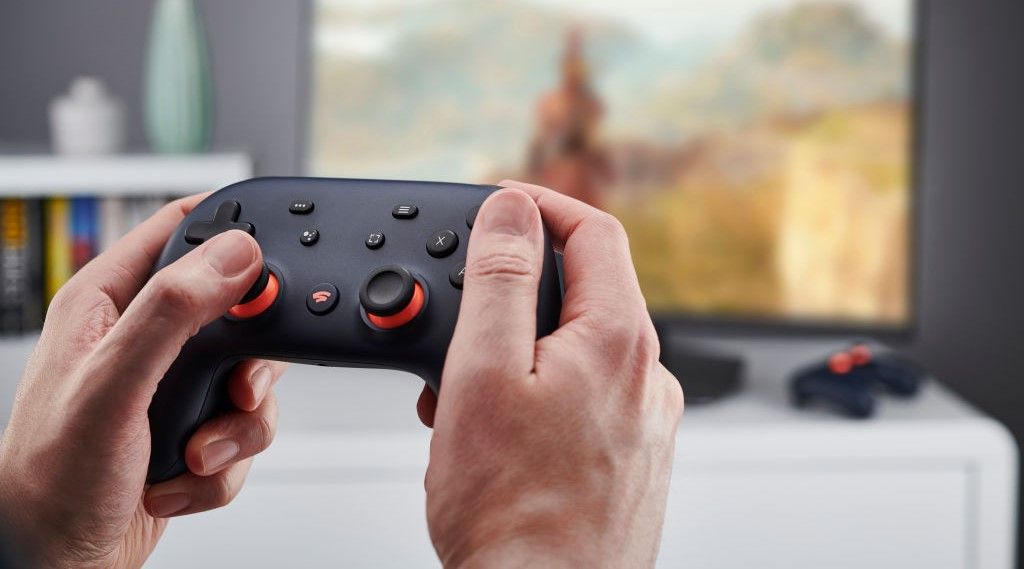 Google Stadia was once, apparently, the future. Google itself declared it “alive and well” in May last year before, in June, announcing it would be licensing the tech out to “industry partners.” What was intended as a long-term platform for Google’s involvement in gaming became, instead, a piece of tech that could maybe be sold to other businesses.

A recent partnership with AT&T allowed customers of that service to play Batman: Arkham Knight. Now a new report from Business Insider further details Google’s progress in turning Stadia into a white-label streaming platform (one licensed by businesses and used under their own branding).

The strategy is known internally as Google Stream, which curiously enough was one of the prototype names for Stadia. Potential clients include Bungie, though it’s unclear how Sony acquiring the studio earlier this week may affect that. Bungie was apparently interested in a deal whereby it would use Stadia as a back-end for its own content and “front-end experience.” Capcom is another potential client cited by Business Insider, with the publisher apparently interested in using the tech to power demos.

Google being Google it is also aiming wider than the obvious: Another client announced last year was the fitness-bike maker Peloton, with a game called ‘Lanebreak’ getting a closed demo.

Current and former employees now estimate that “about 20% of the focus was on the consumer platform” and the rest is selling the tech and “proof-of-concept work for Google Stream.” Exclusive titles for Stadia are now “out of the question.” Perhaps no wonder as, per BI, at the end of 2020 Google had missed its target of 1 million active subs by around 25%, with one insider quoted saying “retention was a real problem.”

“While we won’t be commenting on any rumors or speculation regarding other industry partners, we are still focused on bringing great games to Stadia in 2022,” said Google spokesman Patrick Seybold. “With 200+ titles currently available, we expect to have another 100+ games added to the platform this year, and currently have 50 games available to claim in Stadia Pro.”

None of this news is especially surprising. When Stadia had the reception it did, Google announced it would re-focus on the underlying tech and shut down the Stadia Games and Entertainment studio. In one of those telling bits of corporate jiggery-pokery, Stadia head Phil Harrison now reports to Google’s VP of subscription services Jason Rosenthal (previously, the through-line was to the VP of devices and services). While Google seems happy to keep the base Stadia service running as-is, there’s clearly no longer any real ambition to do anything with Stadia as a platform in its own right.

Image: Capcom USAWe're in the midst of high profile...