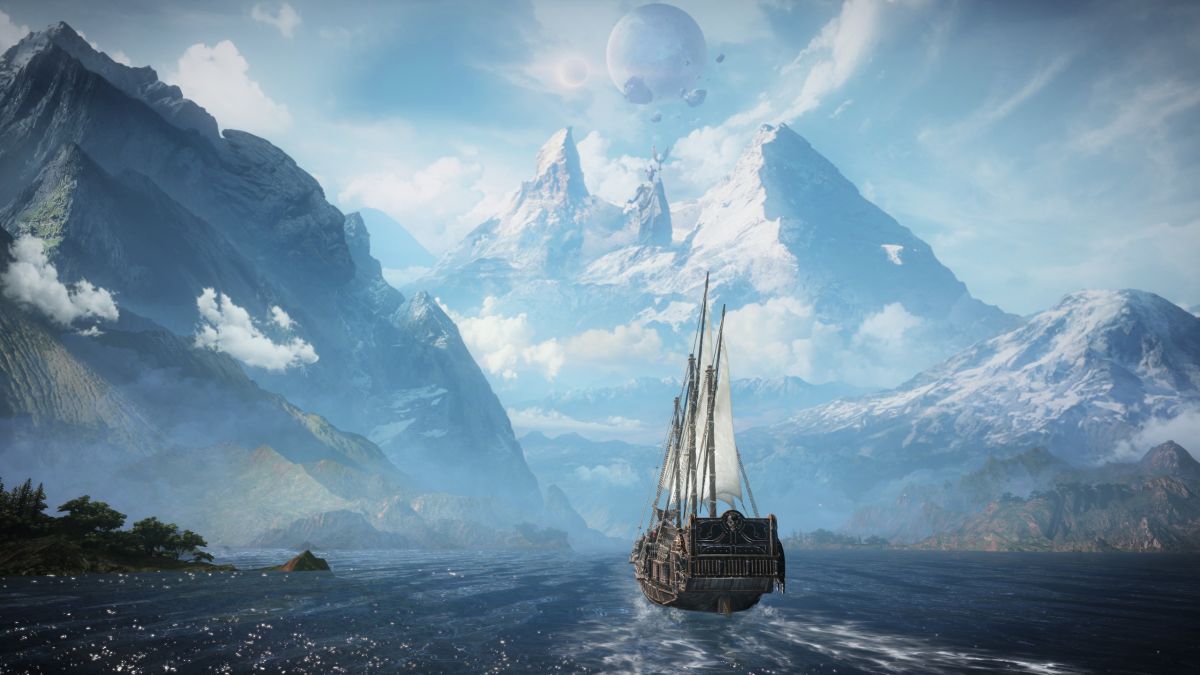 Looking for a Lost Ark servers list? You might be wondering how many servers are available for each region, and since some are busier than others, so it’s certainly worth spending a few minutes deciding where to make your home.

It makes sense to coordinate with your friends before starting out in the Korean ARPG-style MMO. That’s not to say you can’t party up for certain group activities if you’re on different servers in the same region, but MMO staples like guilds and world bosses are locked to individual worlds. Lost Ark doesn’t have dedicated PvE or PvP servers like WoW Classic (opens in new tab), however, so that’s one less thing to worry about.

Amazon Games has merged some of the servers in Europe and South America to make it easier for players in those regions to take part in group activities like co-op sailing missions, field boss battles, and the like. The roster merge FAQ (opens in new tab) explains how it works.

A second round of server merges took place on October 12, 2023. In Europe West, Rethramis merged with Tortoyk to become Ealyn, while Moonkeep merged with Punika to become Nia. In South America, Agaton merged with Vern to become Arthetine, while Gienah merged with Arcturus to become Blackfang.

That said, here are all the Lost Ark servers, their reset times, and how to check if they’re down.

Lost Ark error codes: How to know if the game is down

If you’re having trouble connecting to Lost Ark, it could be down to busy servers or even maintenance. Luckily, you can check the server status (opens in new tab) on the official site, so you won’t have to waste time wondering if your connection is the problem.

Here is a list of currently known error codes:

Previous articleVideo: Digital Foundry’s Technical Analysis Of Bayonetta 3
Next article10 More Video Games That Rewarded You For Being An

When I think back… the strongest emotions from my...

What is the latest trend in videogames? You know,...

Welcome to another episode of The Pure Nintendo Podcast!...

Image: Push SquareWhat are the best PS Plus games?...

The rules1. Two in-game weeks to gather intel on...

You can't walk more than a few feet in...