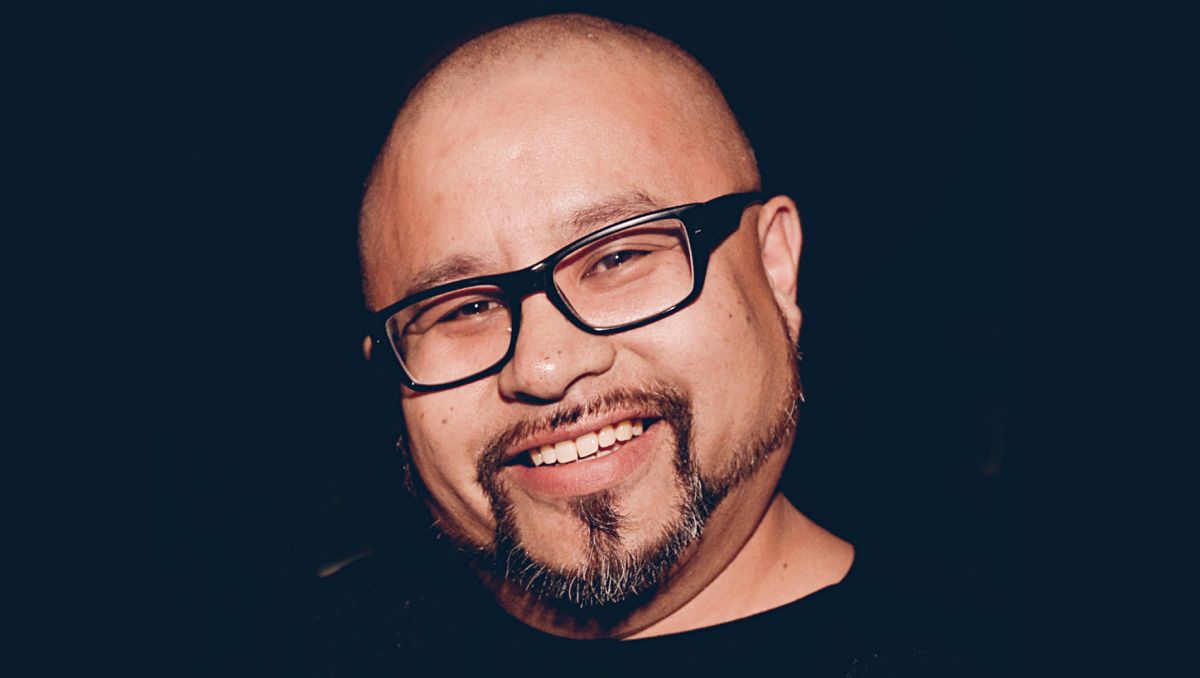 To celebrate the life of former Starbreeze Studios head Mikael Nermark, who died of cancer last year at age 50, Humble Bundle has put together a really good collection of 13 games, including Homeworld: Deserts of Kharak, World War Z: Aftermath, Dead By Daylight, and The Hunter: Call of the Wild for just $10. All funds raised by the Fxck Cancer Bundle will go to Cancerfonden, the Swedish Cancer Society.

“Cancer is something that affects many of us in one way or another and in this case, it has taken Mikael away from us far too early,” the fckcancer.io website says. “From his passing it has become apparent just how many out there who knew and respected him. We are grateful for every word we’ve read about him in your memories. It’s been clear that Mikael’s presence made an impact, was felt and remembered from the first instance you met him.”

Efforts to put together a bundle in Nermark’s honor began in October 2021, in conjunction with Humble Bundle, and ultimately resulted in a collection of 13 different game companies, including Swedish studios Fatshark, Tarsier, Avalanche, Paradox, and of course Starbreeze. And along with raising funds for a very good cause, it’s also a hell of a deal. Here’s what your tenner buys you:

Most of these games go for well over $10 on their own: Deserts of Kharak, which for me is the crown jewel of the bundle, is $50 at regular price on Steam. (It’s also excellent.) If you’re feeling generous, you can pay more than $10 for the bundle if you like—again, 100% of funds raised will go to Cancerfonden. The F*ck Cancer Bundle will be available until February 18.

Previous articleVideo: Here’s Another Look At The Sonic The Hedgehog 2
Next article10 Video Games Fans And Critics Can Never Agree On

Update:Niantic is reversing course on one of the most...