Ignore the presets in Dying Light 2: everyone should turn 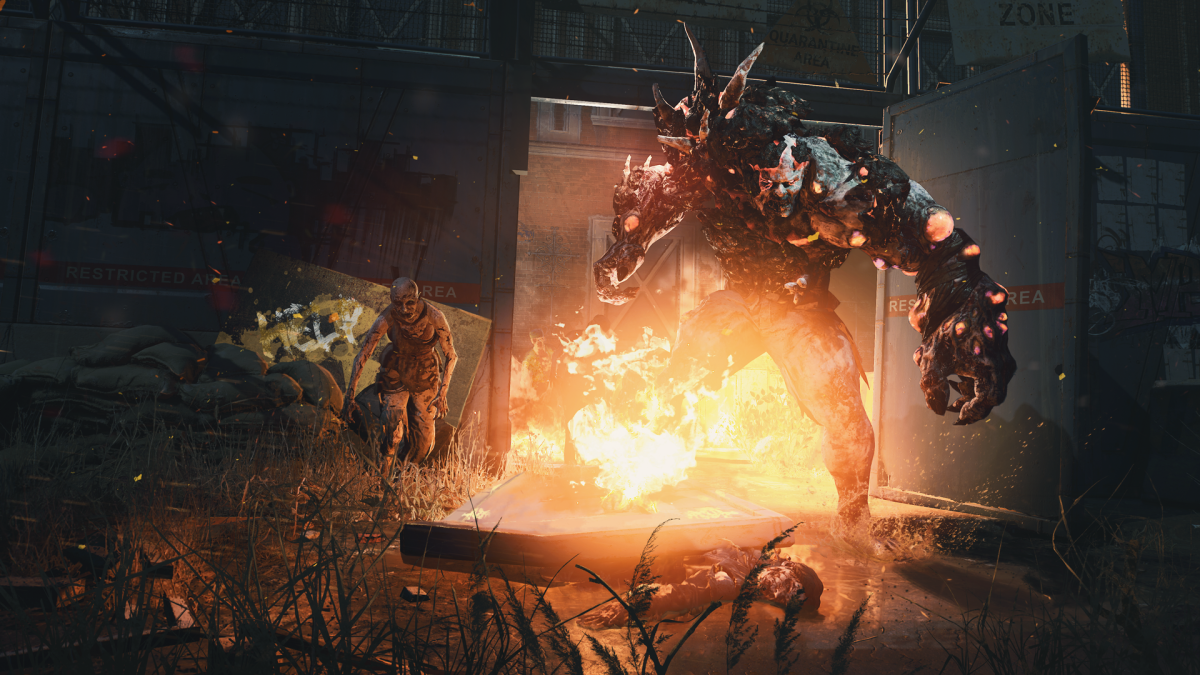 Dying Light 2 is a pretty game. It’s a pretty demanding one too. And it’s a game where every frame counts, particularly when you’re careering across rooftops—a dropped frame or two can mean missing a jump and ending up being swarmed by the undead. So anything you can do to keep your framerate up, north of 60fps if at all possible, is a good idea.

Dying Light 2 does have plenty of display settings to play with, including presets that let you get into the action quickly. The problem is when you drop down to either Low, Medium, or High quality settings, the game defaults to D3D11. Which would be fine if it wasn’t for the fact that the D3D12 Render Mode offers a sizable boost to performance—as much as 10% over D3D11 at the same settings.

In fact, in testing, I found that running our recommended best settings resulted in a faster frame rate than the game’s Low preset, but it obviously looked much better at the same time. So if you’re looking for a starting point, it’s worth checking those out. It’s also worth playing with the upscaling settings, which may have a surprise or two for you—we found AMD’s FSR looks better than DLSS here.

Dying Light 2 is out right now and waiting for you to throw yourself around its many, many roofs. Just make sure you turn off the motion blur unless you’re intent on throwing up.

Barry the Bunny is a cartoony platformer in which...