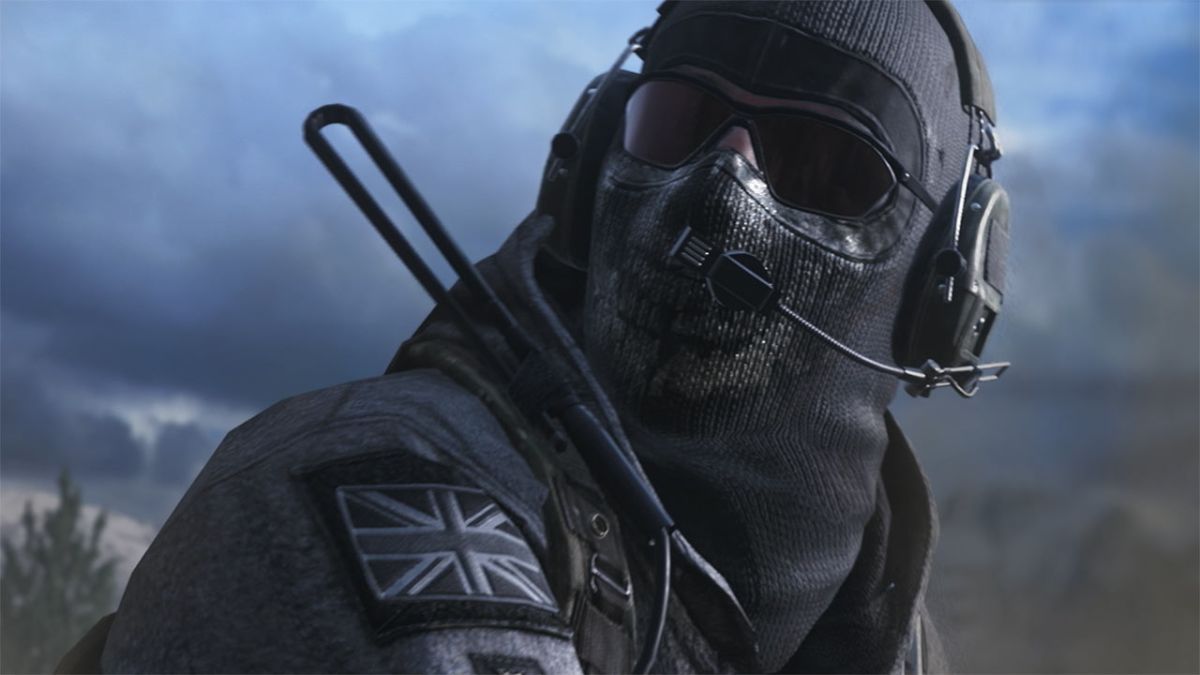 Activision Blizzard’s usual quarterly investors call, scheduled for today, was cancelled because of the company’s pending acquisition by Microsoft. That means we didn’t learn as much about what the company has planned for the future as we usually do, but we did learn one thing: Infinity Ward is now officially the lead studio on the next Call of Duty game.

“Development on this year’s premium and Warzone experiences is being led by Activision’s renowned Infinity Ward studio,” Activision Blizzard said in its Q4 2021 results statement. “The team is working on the most ambitious plan in franchise history, with industry-leading innovation and a broadly appealing franchise setting.”

It’s not an Earth-shattering surprise that Infinity Ward has taken the wheel for 2022. Going by the surprisingly consistent developer rotation established over the years, it’s Infinity Ward’s turn on the guns, following Sledgehammer’s Vanguard in 2021, and Treyarch’s Black Ops: Cold War in 2020. It’s also rumored that this year’s game will be a sequel to the 2019 Modern Warfare reboot—so, Modern Warfare 2, although whether it qualifies as a reboot too (because, you know, it’s a sequel), I’m honestly not sure.

A new generation of Call of Duty is coming soon.Stay frosty.February 3, 2022

Also interesting is that Infinity Ward is taking back the lead on the battle royale Call of Duty: Warzone, which previously had been Raven’s baby. But that’s not unprecedented either. Warzone originally launched as a later add-on to the Modern Warfare reboot, with Raven and Infinity Ward as co-developers, but Raven appeared to take the lead in late 2020 following the launch of Black Ops–Cold War. Assuming Modern Warfare 2 will likewise be rolled into Warzone, it makes sense that Infinity Ward would step back into that breach.

Activision Blizzard also said that Call of Duty net bookings—sales, basically—actually declined year over year this quarter, “reflecting lower premium sales for Call of Duty: Vanguard versus the year ago title and lower engagement in Call of Duty: Warzone.” Call of Duty Mobile net bookings grew year-over-year in the quarter, however, “driven by continued contribution from the game in China.”

Aloy comes to Genshin Impact for PlayStation players on...

After rinsing the generous dollop of content that was...