IO Interactive’s 007 will be a wholly new ‘Bond for 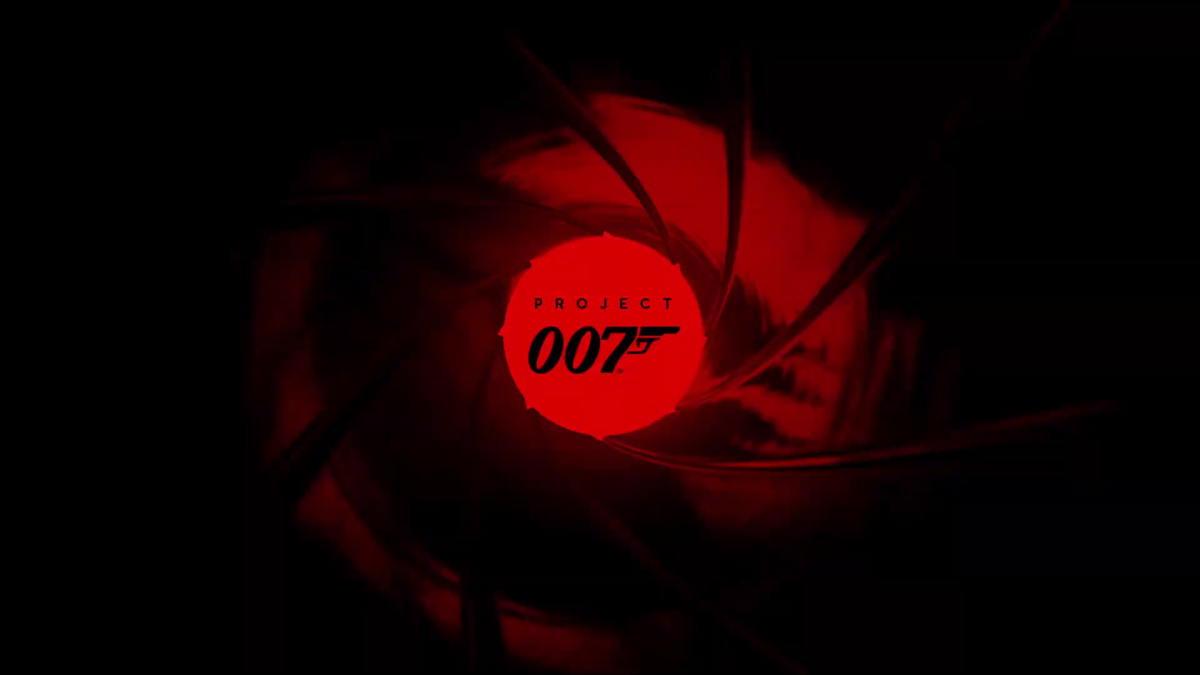 IO Interactive’s take on James Bond won’t retread any of 007’s previous outings—nor will he resemble any of the actors who’ve portrayed the British superspy over the past 60 years.

In an interview with IGN, IO CEO and co-owner Hakan Abrak explained that the Hitman studio could only ever have taken the reigns on Bond if it was given complete freedom to create its own incarnation of 007—one that draws on the long history of the character, but is entirely IO’s own.

“We’ve only done our own, original IPs (intellectual property), right? We’ve created these characters… ourselves, from scratch,” Abrak said. “We’ve taken a lot of non-commercial risks before. So, for us, it’s about… we need to feel it, deep inside. The passion needs to be there, so it was very important for us that it wasn’t a movie adaptation.”

Where previous Bond games have sported a digitized Pierce Brosnan or Sean Connery, IO wants to create a wholly original “Bond for the gaming industry.” EON, the current Bond IP-holder, seems to agree with IO that this approach would ultimately make for a better adaptation.

“There’s always excitement around a new Bond. It’s amazing, what they have done with the franchise over the years. Every Bond kind of defines a generation and it’s amazing how they kept reinventing themselves over so many years. We’re inspired by the whole thing, and just sucking things into us to make an original Bond, an original story, but that is absolutely true and recognizable in the values there is in Bond.”

We’d want nothing less from the folks behind Hitman. After all, Agent 47 is the closest thing gaming currently has to its own James Bond—albeit with a little less hair. In Hitman 3, Andy K felt that likeness was more visible than ever. I don’t doubt that the studio is perfectly situated to add its voice to the lineup of actors and directors who’ve taken a stab at 007 over the years.

But equally, I’m more than ready for IO’s prospective trilogy to end with 007 pulling off a wig to reveal a bald head stamped with a barcode.

It's a truth universally acknowledged that when one promises...

What we’ve been playing

E3 2021 will be a free online-only event, ESA confirms

For Fans Of Destiny’s Central Storyline, Now Is The Time

Destiny 2’s Season of the Lost launched on Tuesday,...