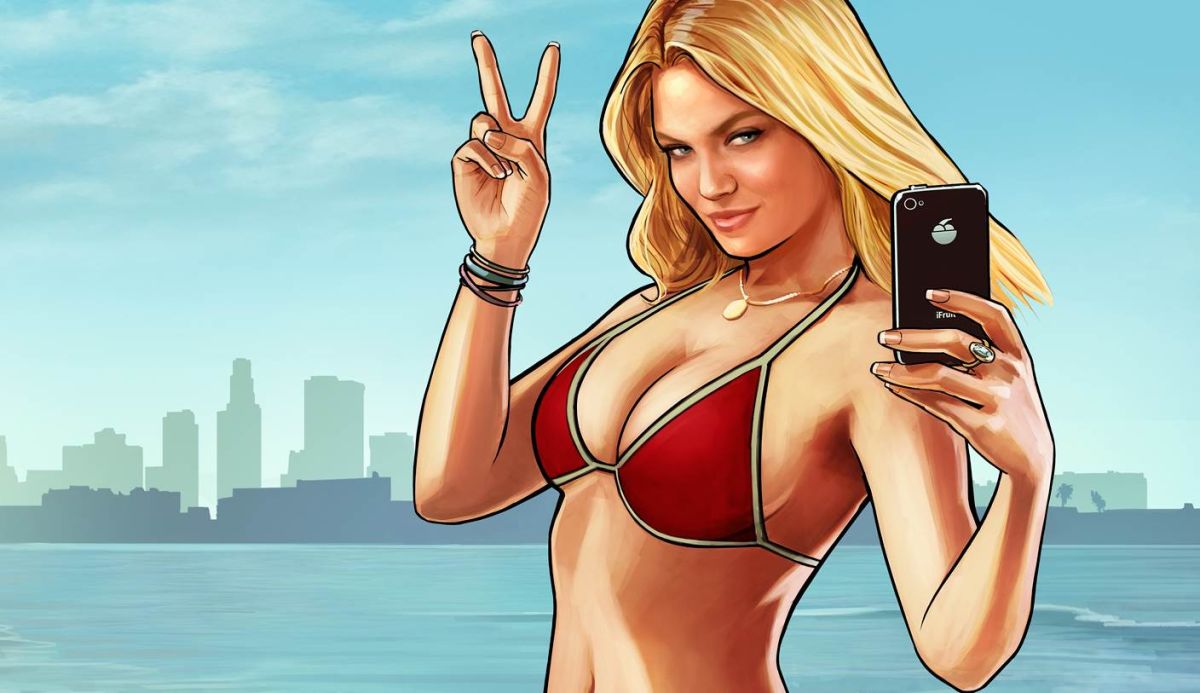 Now that it’s finally official, what are your hopes and dreams for the next GTA? We put our heads together and came up with a list of 11 things we want from Grand Theft Auto 6.

“With the unprecedented longevity of GTAV, we know many of you have been asking us about a new entry in the Grand Theft Auto series,” the studio said in the latest Grand Theft Auto community update.

“With every new project we embark on, our goal is always to significantly move beyond what we have previously delivered—and we are pleased to confirm that active development for the next entry in the Grand Theft Auto series is well underway. We look forward to sharing more as soon as we are ready, so please stay tuned to the Rockstar Newswire for official details.”

We look forward to sharing more as soon as we are ready, so please stay tuned to the Rockstar Newswire for official details.On behalf of our entire team, we thank you all for your support and cannot wait to step into the future with you!February 4, 2022

Note that it’s not necessarily Grand Theft Auto 6 in name—a full, formal title wasn’t given—but given how Rockstar has named the first five mainline games in the series, I think it’s a reasonable bet the pattern will continue. Whatever it ends up being called, it will be very interesting to see how the tone of the game compares to previous entries in the series: Rockstar co-founder Dan Houser, one of the primary creative forces behind the Grand Theft Auto series, left the studio in 2020.

There’s no indication of a release target, although the great likelihood is that it’s still a long way off. In January, analysts predicted that the next Grand Theft Auto game wouldn’t be out until sometime in Take-Two Interactive’s 2024 fiscal year, dropping it sometime between April 1, 2023 and March 31, 2024. If precedent holds, PC gamers may have to wait even longer: The PC versions of Grand Theft Auto 4 and 5, and Red Dead Redemption 2, all came out well after the initial console releases: Eight months in the case of GTA4, and more than a year for GTA5 and Red Dead 2.

Twin Mirror Walkthrough Part 1 and until the last...

Pokémon GO Is Getting A Pokémon Trading Card Game Expansion