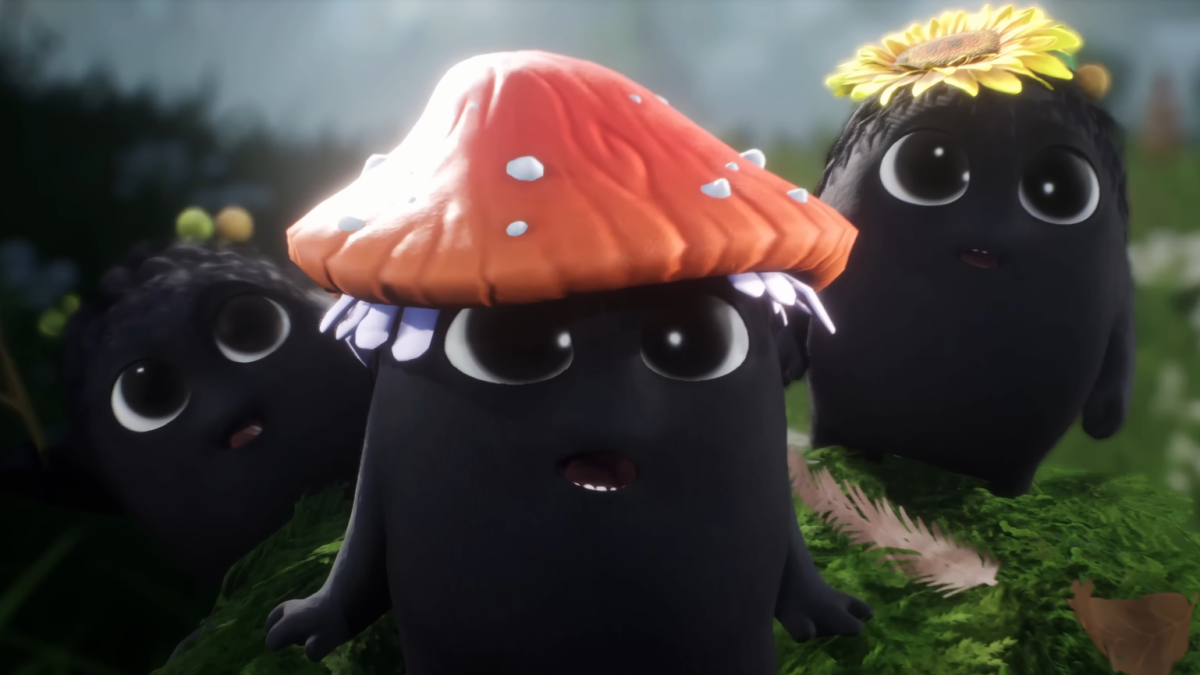 Gorgeously animated action-adventure journey Kena: Bridge of Spirits (opens in new tab) will come to Steam next month, and will get a pretty hefty Anniversary update to boot. The 2021 action game was released on the Epic Games store, but comes to Steam on September 27th. This was detailed in a new trailer, posted to YouTube. (opens in new tab)

The anniversary update will include a New Game+ mode with new combat encounters, challenges, and unique enemies. It’ll also have skill-based Spirit Guide Trials like wave defense modes, obstacle courses, and the ability to re-fight bosses. There’ll also be a system called charmstones, doodads that can be equipped to give advantages and disadvantages in combat, allowing a more customizable playstyle.

Kena: Bridge of Spirits is the gorgeously animated story of a young woman who serve as a spirit guide, helping to free spirits trapped in a forgotten village so they can pass on to the next life. She’s helped along by her adorable-and-potent spirit companions, the Rot.

Luke Kemp admired the visuals and said it was “a pleasant cruise through familiar action platforming waters” in our review (opens in new tab), but noted that Kena’s linearity and simple combat held it back. User reviews of Kena are more positive, and as of this publishing it holds a 4.7/5 on Epic Games and an 8.1/10 on Metacritic.

The Anniversary update has cosmetic upgrades, to boot. Outfits for Kena to wear, unlocked by the Spirit Guide Trials, as well as silly hats for the cute little Rot. There’s an upgraded photo mode to go along with all of that.

The Nerd finds out what it's like to play the Virtual Boy, by trying out some games on...
PC

The premise sounds great, but the execution looks dreadful.Disney have the IP and the creativity, but they invest...
News

Nintendo’s Splatoon 3 Direct ended with confirmation of a new...

This video shows how to get all of the...

Whether You’re a Long-time Fan or Venturing into the Unknown,