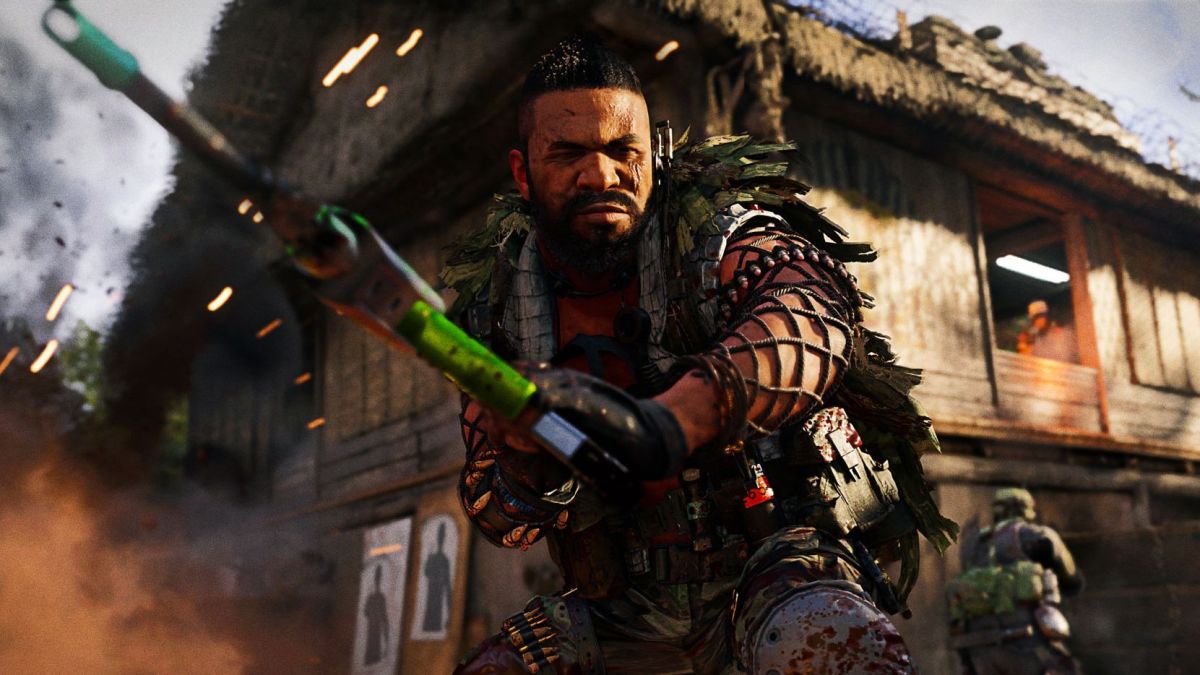 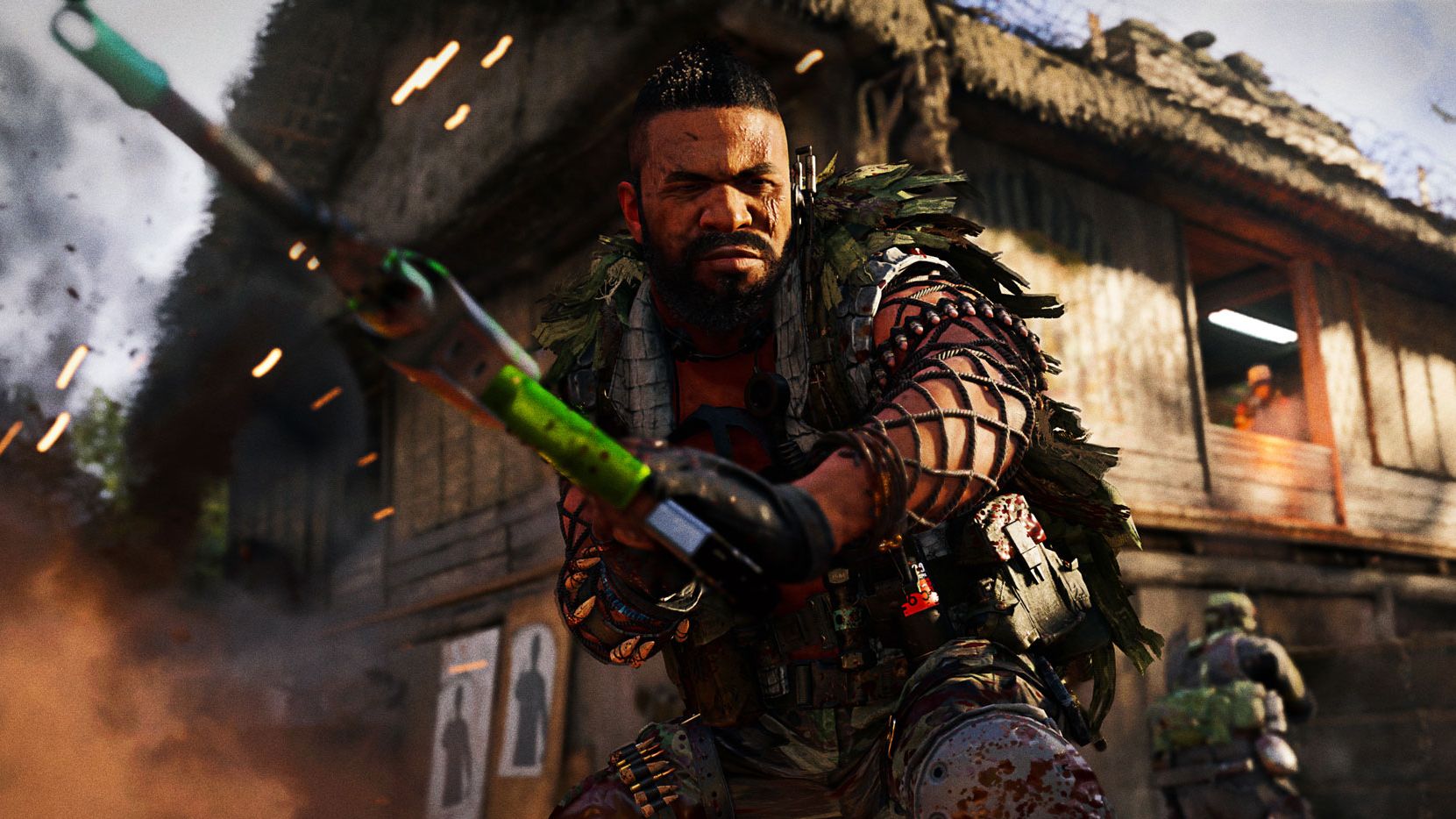 Treyarch is showing some love to its most hardcore players in a minor Call of Duty: Black Ops – Cold War patch. Live now, players will find a brand new hardcore option for Moshpit, a variety playlist that cycles between CoD’s most popular modes and maps. Also in the crosshairs are a few particularly troublesome Outbreak bugs and fixes to the competitive League Play mode’s ladder system.

Read up on the full patch notes below:

As a CoD fan that frequently feels like the game’s time-to-kill has gotten too long in Cold War, I welcome more attention paid to the hardcore playlist. I still haven’t gotten over Cold War’s switch to larger health pools over Modern Warfare 2019, but I can get a taste of the good days by venturing into hardcore TDM and Domination. Video game guns usually feel better when they’re more lethal, after all.

Case in point: my new favorite Call of Duty zombies mode is first-person Dead Ops Arcade. Who needs Outbreak when you have infinite ammo LMGs, zombies that disintegrate like they’re made of paste, and deliberately over-tuned power ups?

LEGO Star Wars: The Skywalker Saga Is Now Available For

Marvel’s Avengers has a new update coming that will...

September is almost here, which means there are new...

Is there a hidden enemy that went undiscovered in...