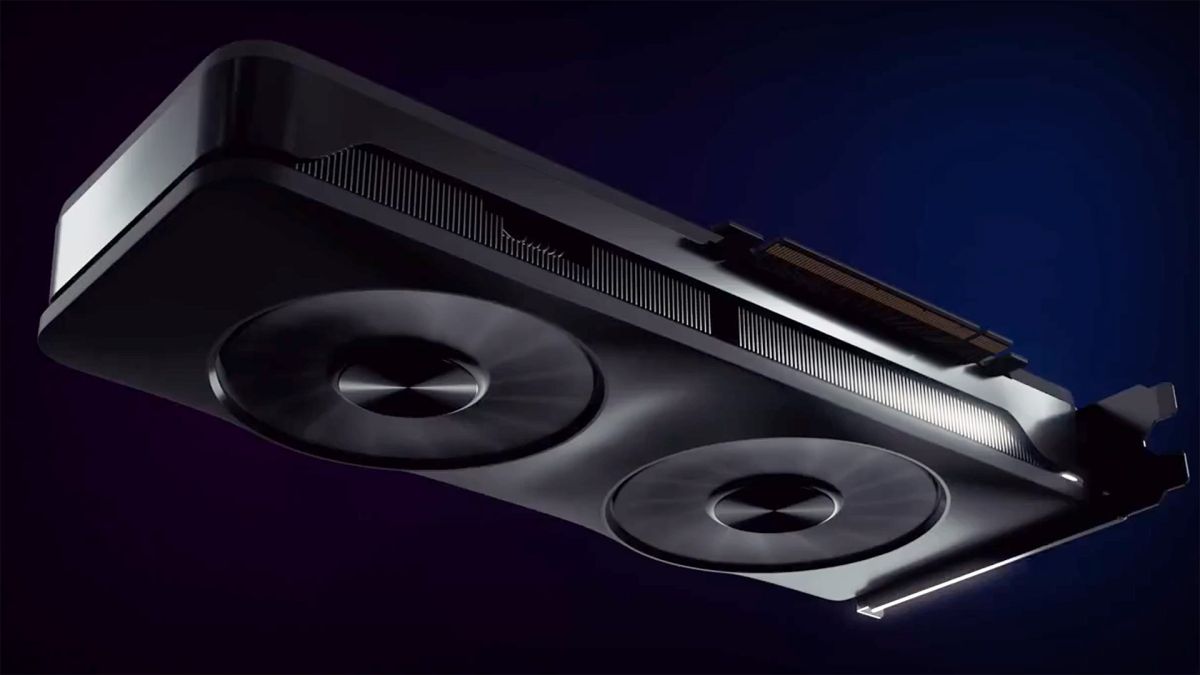 Intel’s Arc GPUs (opens in new tab) are already finding their way into laptops, with the full line-up outlined on the official Arc product page. Less is known about the desktop parts though, except that they’re due for release in the second half of the year and will first appear in OEM systems exclusively in China (opens in new tab). We know a bit more about these desktop graphics cards now though thanks to the latest beta drivers listing the model names of as-yet-unreleased GPUs.

The beta drivers in question only official support laptops packing Arc A350M, Arc A370M, and the integrated graphics present in Intel’s 12th-Gen mobile CPUs. These solutions are theoretically out there in the wild, although good luck actually getting your hands on any laptop with Intel’s discrete GPUs in them.

It’s the other chips mentioned in the drivers (spotted by @momomo_us (opens in new tab)) that are of more interest. There are five desktop GPUs listed: A770, A750, A580, A380, and A310. Previously there were rumours of a top-end A780 (opens in new tab) and a more affordable A350 too, but neither of these is mentioned in the driver package. Their omission doesn’t mean that they definitely don’t exist, but their existence is a bit more questionable now.

The drivers don’t reveal the actual makeup of these chips, although the specs for the mobile parts combined with previous rumours suggest that the A770 will have 32 Xe Cores and come in two different configurations: one with 16GB of GDDR6 VRAM and one with 8GB of GDDR6. Both of these GPUs are expected to use a 256-bit memory bus and boast 4,096 FP32 cores.

While we were initially excited about Intel joining the graphics card fray, the longer it takes to get cards actually out to market, the less stoked we become. For one, graphics card pricing is slowly getting back to MSRP level (opens in new tab)s, and secondly, the next-generation offerings from AMD and Nvidia are due in the second half of the year, with the latest rumours promising Nvidia’s 4000-series GPUs as early as July (opens in new tab). That’s potentially before we see Intel’s Arc Alchemist GPUs, at least outside of China.

Intel's Arc GPUs (opens in new tab) are already finding their way into laptops, with the full line-up...
Nintendo

Ready to race? The next Mario Kart tournament is happening in North America next month, kicking off on...
News

People can get a better look at the Madara Uchiha (Six Paths) DLC heading to Naruto to Boruto:...

Watch all new episodes of Forged in Fire, Wednesdays...

Sony is continuing to slowly wind down PS3 and...

One of the year's biggest tech stories so far...

No Man’s Sky is a sci-fi city management sim now,

The newest Frontiers update for No Man's Sky has...