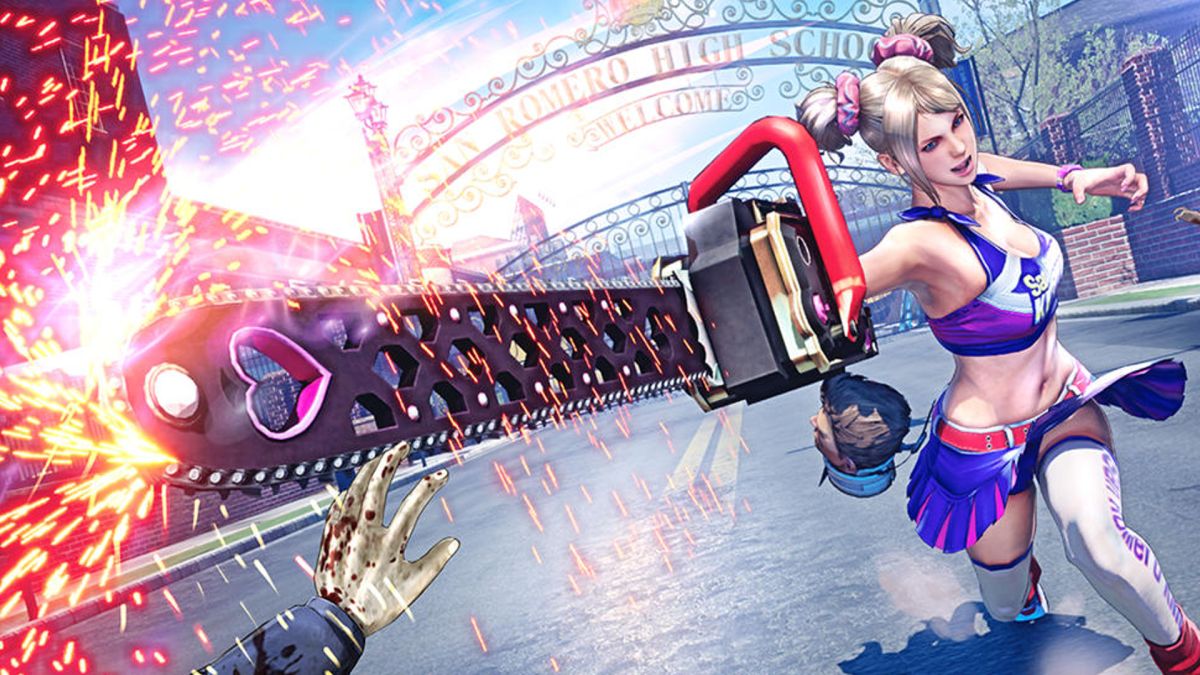 After vaguely announcing in June that Lollipop Chainsaw was “back,” (opens in new tab) we now have confirmation that a remake is in the works and set to release sometime next year.

Yoshimi Yasuda, former CEO of Kadokawa Games and producer on the original Lollipop Chainsaw, is returning to remake the game under his new studio Dragami Games. According to FrontlineJP (opens in new tab), some of the original development team is returning to work on the game alongside new Dragami developers.

Yasuda said he purchased the rights to the game from Kadokawa, saying the original Lollipop Chainsaw team “think of the game as very precious” and lamented how he “did not want to leave it in limbo, where players who want to play it cannot.”

There will be a couple of differences between the remake and the original, some of which I’m not super-jazzed about. The licensed soundtrack will be overhauled, with only a few of the original songs carrying over to the remake. Lollipop Chainsaw’s soundtrack was pretty incredible with songs like The Runaways’ Cherry Bomb and Riot Rhythm by Sleigh Bells, so it’ll be a shame to see the majority of the game’s 16-song soundtrack vanish. Apparently, the remake will also “be taking a more realistic approach to the graphics,” which could mean absolutely anything.

While I would have been completely happy with just seeing a PC port of the original, a full-blown remake sounds pretty fun too. I hope it manages to retain its colourful and outlandish style, which I’m sure will be the case if there’s a handful of the original dev team behind it.

There’s no announcement on which platforms the remake will hit yet, but I’ll be over here keeping my fingers crossed for a PC version at long last.

Producer Mariko Sato has confirmed that the Crisis Core...