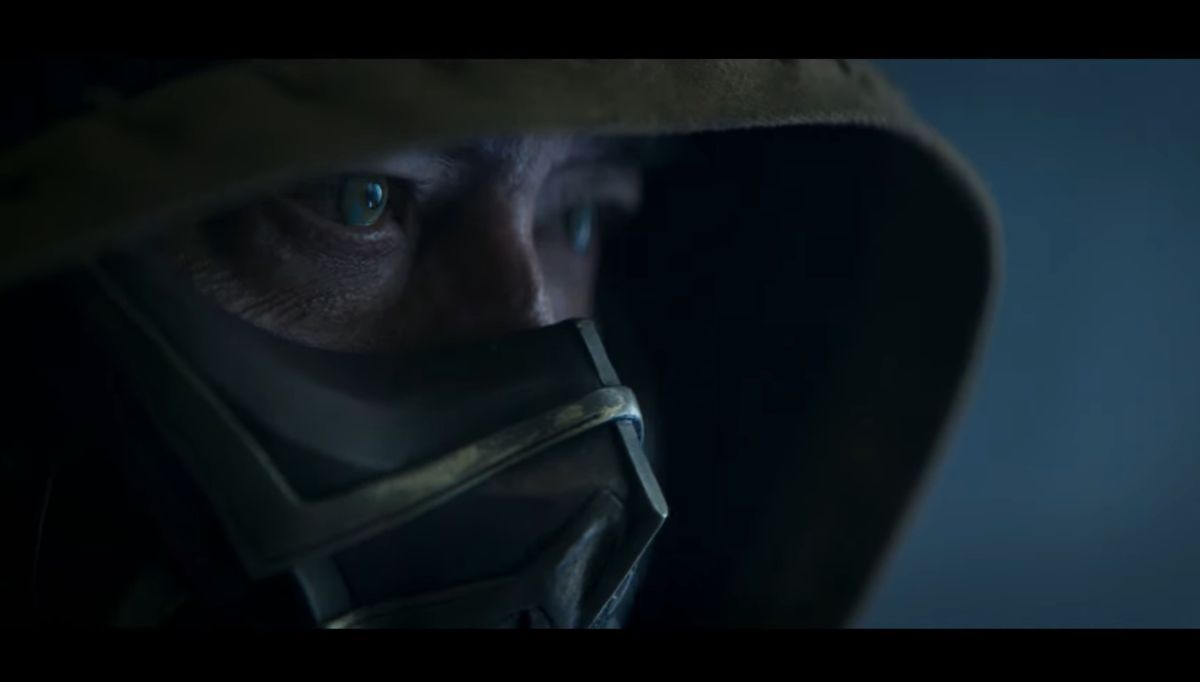 30 years ago, Mortal Kombat gave the US government fits because it let you kill a man by ripping his spinal column out—using his skull as a handle—in what was for its time a remarkably brutal, gory fashion. Somewhere along the line, all that changed: Sequels inevitably followed, but there was also a movie, and then another (far worse) movie, and comics, novels, an album, a live theater show (really), and the deepening of the lore into a full-scale mythological struggle between the forces of good and evil, all of it seemingly hinging on the capricious antics of Cary Tagawa.

Somehow, Mortal Kombat has evolved from a goofy fighting game into an enduring pop culture phenomenon, the most recent manifestation of which is yet another feature film—and one that Warner Bros. Pictures really seems to want people to take seriously. Yes, there’s still Sub-Zero and Scorpion and Kano with his laser eye and Kung Lao flinging around his Oddjob-ripoff hat. But we’ve also got director Simon McQuoid waxing poetic on the mystique of the blood-soaked fatality.

“I’ve always talked about respecting the material, and respecting the fans,” McQuoid says in the new Meet the Kast video. “They all deserve to see their beloved characters elevated to this cinematic height.”

“I’ve always believed that something elegant and beautiful can cohabitate with [the] brutal and primal. All of the detail gives the audience a sense of realism and connectivity to this world.”

I don’t mean to oversell the artistic side of the endeavor: Above all else, Mortal Kombat remains a tale of weirdos beating each other up in a cosmic kumite, and let us never forget that in March, McQuoid said that there were “drums of blood” on set during filming. It is fun to see that aspect of it given some attention, though.

In March, Mortal Kombat was delayed by a week and is now set to hit screens in the US on April 23. It will also be streamed simultaneously on HBO Max for one month.

Jurassic World Evolution 2 is now confirmed to be...