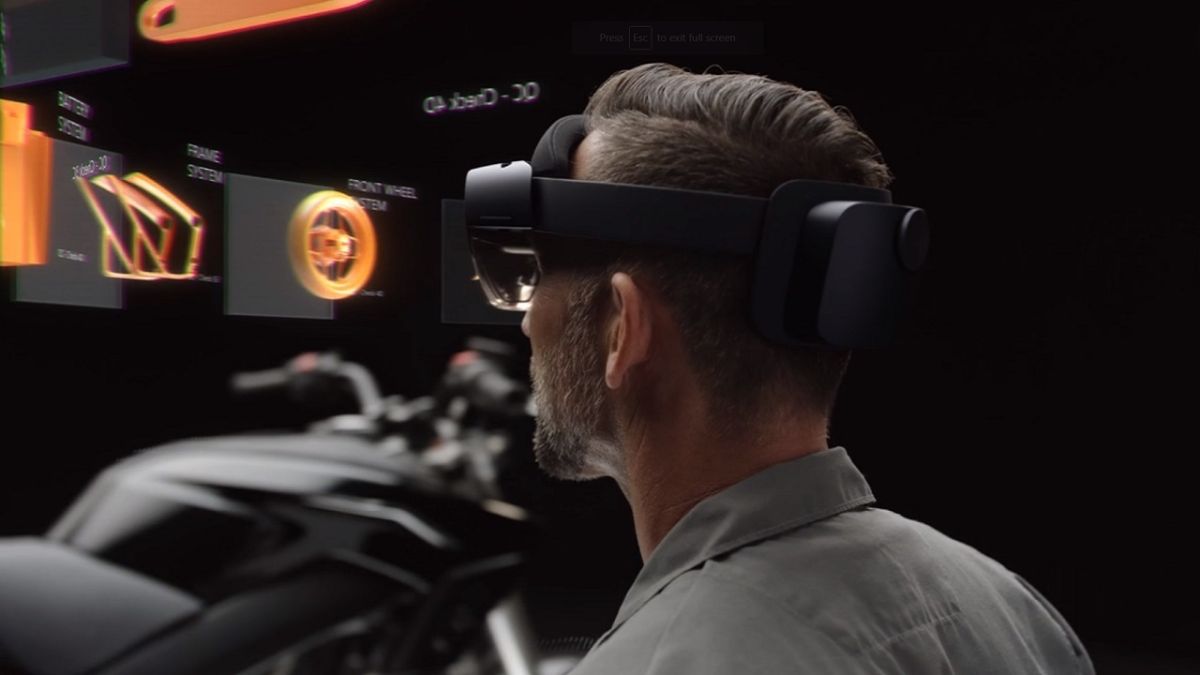 While we keep seeing new innovations in VR and the growing popularity of units like the Oculus Quest 2, the AR space of consumer goods has been comparatively quiet. Microsoft were one of the biggest players working with AR, showing of the HoloLens 2 just a few years back. The second product in the HoloLens line left us with hope for consumer AR. It wasn’t quite ready yet, but it still felt close. The next HoloLens could have been the one to break through, but rumours are surfacing to say that the HoloLens 3 may simply never be.

According to Business Insider (via Engadget), sources believe Microsoft’s current plans for the HoloLens 3 have been scrapped, and some go as far to say it’s the end of the headset altogether. However, Microsoft’s Frank Shaw has denied any such claims saying the HoloLens is “critical part of plans for emerging categories like mixed reality and the metaverse,” adding, “We remain committed to HoloLens and future HoloLens development.”

But sources also spilled the beans on a rumoured partnership between Microsoft and Samsung to develop a different device in the AR and mixed reality space. It seems the decision has caused a divide between those working at Microsoft who are already debating whether to focus on hardware advancements, or making a software platform like the Windows OS that many can use specifically for metaverse implementations. There’s also Microsoft’s contract to use HoloLens technologies to help training in the military, which has been causing some rifts.

The lack of focus for the team has reportedly led to many employees leaving. Reportedly 15 members of Microsoft’s mixed reality division left to work at Meta in 2021. This included long term veterans with over 20 years with the company.

It sounds like we probably won’t see the HoloLens 3 in the coming months like expected, and perhaps not at all. It could be we get a brand new product with this rumoured Samsung and Microsoft partnership, or multiple different things. Though according to these reports, it seems like Microsoft may be just as confused as we are about what to expect next from the mixed reality division.