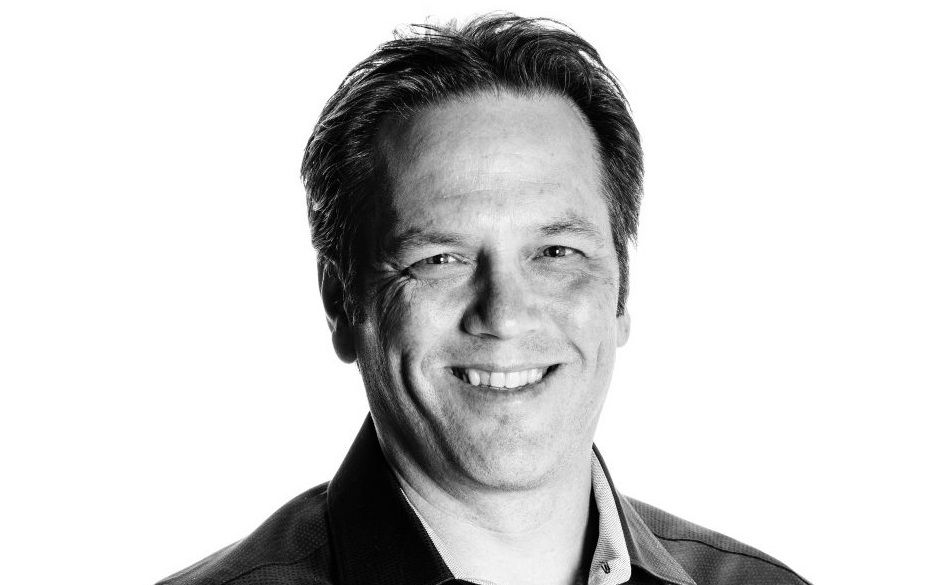 Phil Spencer has had quite the start to 2022 and, in the aftermath of Microsoft’s acquisition of Activision Blizzard, is recieving one of the gaming industry’s biggest gongs: A Lifetime Achievement Award. The award will be presented at the 25th Annual DICE Awards by Todd Howard, director and producer at Bethesda which, of course, is a fully owned Microsoft subsidiary and one of big Phil’s previous acquisitions.

The DICE Awards are run by the Academy of Interactive Arts & Sciences and will take place on Thursday, Feb. 24 at 8PM PT. The lifetime achievement award is not given out every year, but is reserved for honouring those who’ve made large contributions on the business side of the industry: Previous winners include Minoru Arakawa and Howard Lincoln (who basically built Nintendo of America) and Ken Kutaragi (creator of the Playstation).

“Phil Spencer has demonstrated both passion and leadership throughout his entire career at Microsoft. He’s responsible for countless impactful and pivotal initiatives that have reverberated throughout the entire gaming industry,” said Meggan Scavio, President of the AIAS. “On behalf of the Academy’s Board of Directors, we are looking forward to celebrating Spencer’s important impact on video game history by presenting him with our Lifetime Achievement Award.”

The press bumpf about the award includes a list of acquisitions Spencer has led the Xbox division through, and it is one hell of a list to be fair: Mojang, Undead Labs, Ninja Theory, Playground Games, Compulsion Games, Obsidian Entertainment, inXile Entertainment and ZeniMax Media (parent company of Bethesda Softworks), and barring mishaps now Activision Blizzard.

Few would argue against this pick. Spencer may be in his pomp now but it’s worth remembering he took over Xbox at a time when the business was in trouble, to the extent that some were even arguing Microsoft should cut its losses and sell the division. His leadership has been marked by significant investment, to be sure, but also a wider strategy of turning Xbox into a subscription service available across devices, and a more significant firstparty publisher than it ever has been. Xbox is in rude health, and not a little of that is down to Spencer’s leadership.

The Last Worker’s Fight for Humanity

My name is Jörg Tittel, writer...

Reflect on your 2021 gaming achievements with PlayStation 2021 Wrap-Up

In 2021 there were a lot of fantastic experiences...