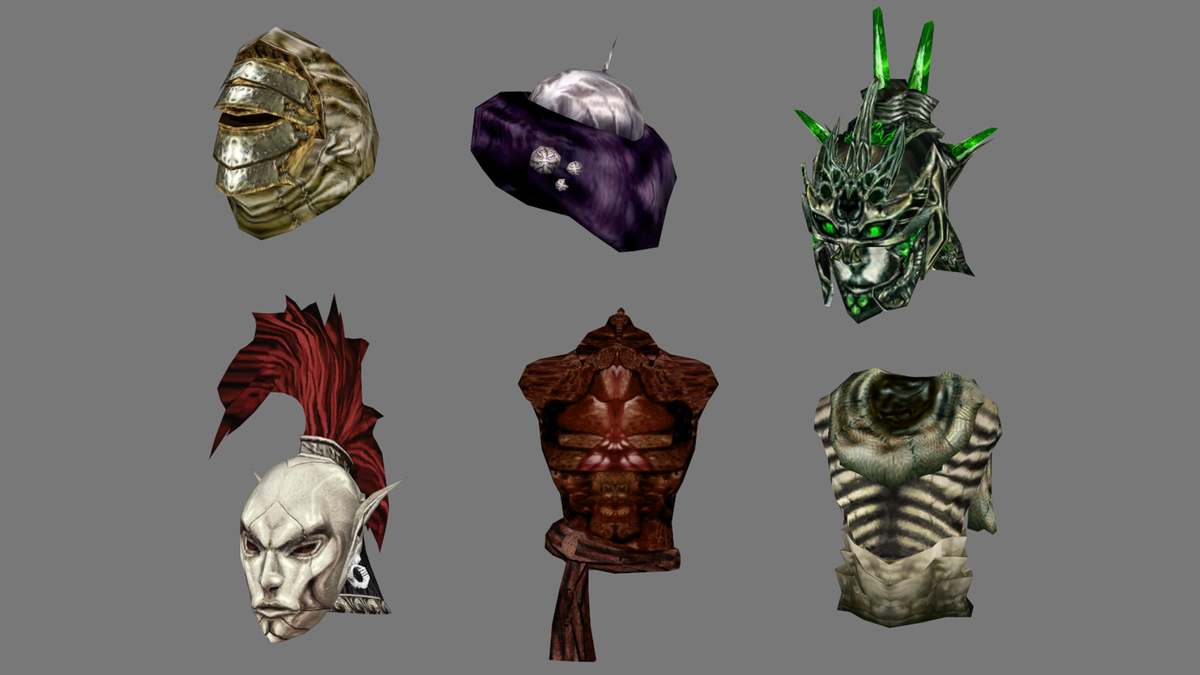 Morrowind Rebirth began as a project intended to reinvigorate longtime players of Morrowind by changing up the layout of major locations, but over time it became a total rework of the settlements, making them feel more natural, visually consistent, and alive. And with update 5.4, modder trancemaster_1988 is celebrating 10 years of ongoing updates with a huge list of changes.

Sadrith Mora has way more NPCs walking around. The Caldera’s surrounding landscape has been reshaped to look more realistic. Vivec has a city gate now, and Balmora’s interiors have been redesigned. These are just a few of the dozens of major changes, and on top of the 10 previous years of tweaks and updates, Rebirth truly does live up to its namesake.

It’s a total Morrowind makeover, a modernization that inches it closer to the fidelity and design we’re used to these days while keeping the spirit of the original game intact. If you’d like it to feel even more up-to-date, weekend editor Jody says to pair it with the Morrowind Graphics Extender and Better Heads, with the Code Patch to fix some bugs.

Update 5.4 also adds new creatures, weapons, armor, potions, ingredients, spells, and other unique items. The Silver Saint is a pretty imposing metallic soldier (I want their outfit), and I’m in love with the new Dread helm, which I would definitely wear to some kinda medieval fantasy Eyes Wide Shut party.

A bunch of smaller fixes and updates are included too, though I wouldn’t say adding doors to all the outhouses is a minor fix. Where were people going to the bathroom between then and now? Well at least we know what Morrowind smelled like all this time.

For the very full list of changes and to give Rebirth a go yourself, check out its ModDB page.

The History of Housemarque – from the Finnish Demoscene to

Dawn Of The Monsters Is Now Available

The cataclysmic battle between giant monsters has begun...