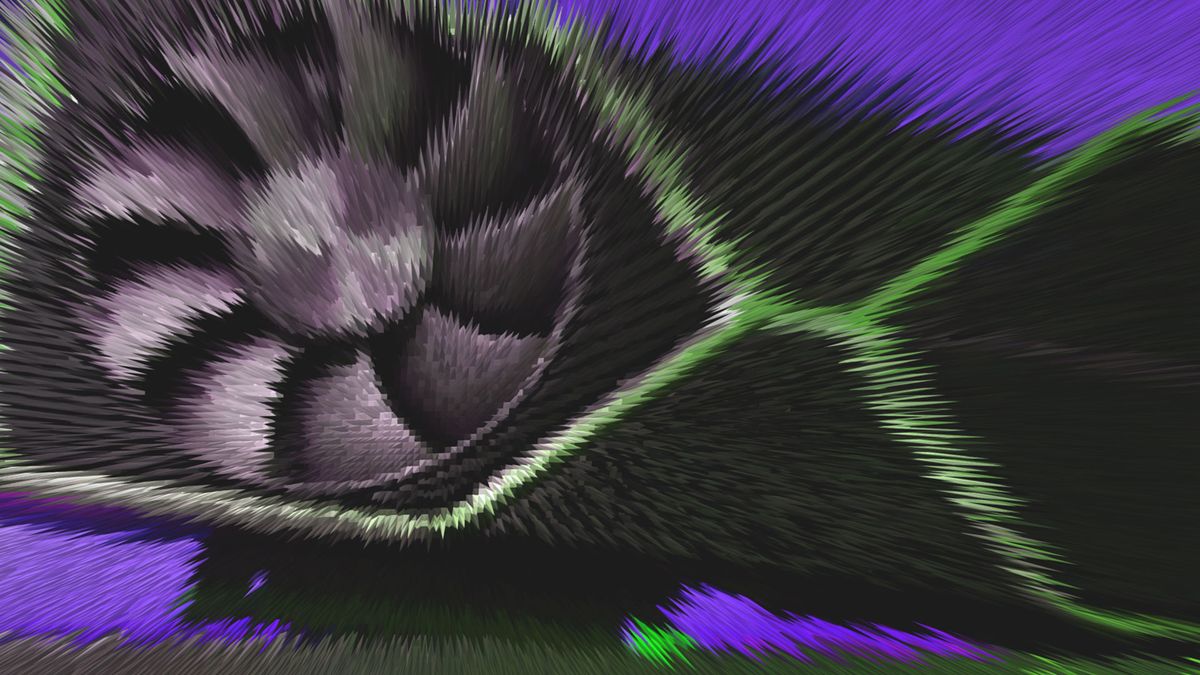 The rumor mill has been churning as the launch of next generation RTX 40 series graphics cards based on the Ada Lovelace architecture draws nearer. New information suggests that the next-generation cards will launch even sooner than expected, perhaps in August, if not in July.

The new rumor comes courtesy of the well-known leaker Kopite7kimi (opens in new tab), who mentioned early Q3, which could indicate a July launch. A launch at Gamescom in August is also a distinct possibility, but then that would mean a mid-late Q3 launch. There’s always Jensen’s kitchen (opens in new tab). Assuming the launch takes place in either early or mid- Q3, it will be earlier than we had expected, with September or October being considered a likely launch window previously. An earlier launch would almost certainly give it a big advantage over rival AMD, and possibly even beat Intel to the launch of its Arc series of cards.

Let’s not forget that Computex is making a return this year (opens in new tab), albeit in a reduced format due to ongoing Covid considerations. Nvidia is scheduled to hold a keynote address on May 23. One of the speakers is Jeff Fisher, senior vice president of GeForce. It’s unlikely we’ll get any RTX 40 information though, as Jensen himself is the one that’s likely to announce it. Don’t discount the possibility of a teaser, though.

It’s believed the high-end cards will launch first. They generate the halo headlines and the production numbers won’t need to be as high as would be the case with a mainstream launch. This is backed up by the fact that we’ve heard little about the other GPUs in the range beyond some code names and possible shader counts (opens in new tab).

All indicators point toward the high-end AD102 being a monster of a GPU. At one time its was speculated that Ada Lovelace was closer to an evolution of Ampere than something all new, but that seems to have changed (opens in new tab) in recent months. Nvidia seems to be going all out in order to retain its fastest GPU crown. Surely a 900W GPU is a step too far (opens in new tab), but now that the RTX 3090 Ti has passed the 450W threshold, those 600W rumors (opens in new tab) are looking more and more accurate.

A 600W TDP would mean that third-party cards might include dual 16-pin power connectors, for well over 1KW of possible power delivery. Just let that sink in. The RTX 4090 might need every one of those 600 watts to feed it. Up to 18432 cores and 96MB of L2 cache (opens in new tab) would by itself deliver dramatic performance gains over the 10752 cores and 6MB of L2 cache of the 450W RTX 3090 Ti. But add other architectural improvements, revised RT and Tensor cores and there’s no doubt that the RTX 4090 is set to be a pixel-pushing monster of a card. AMD will have its work cut out for it to take the throne.

The rumor mill has been churning as the launch of next generation RTX 40 series graphics cards based...
Nintendo

Sockventure begins with a mum asking her child to collect their socks and put them into the washing...
News

From the long-awaited Final Fantasy XVI to indies like Stray and Rollerdrome, yesterday’s PlayStation State of Play was...

Watch the teaser for the upcoming gameplay reveal of...

Fireline Games has announced Fueled Up, its new four-player...

Over the many decades that I’ve been gaming, I’ve...